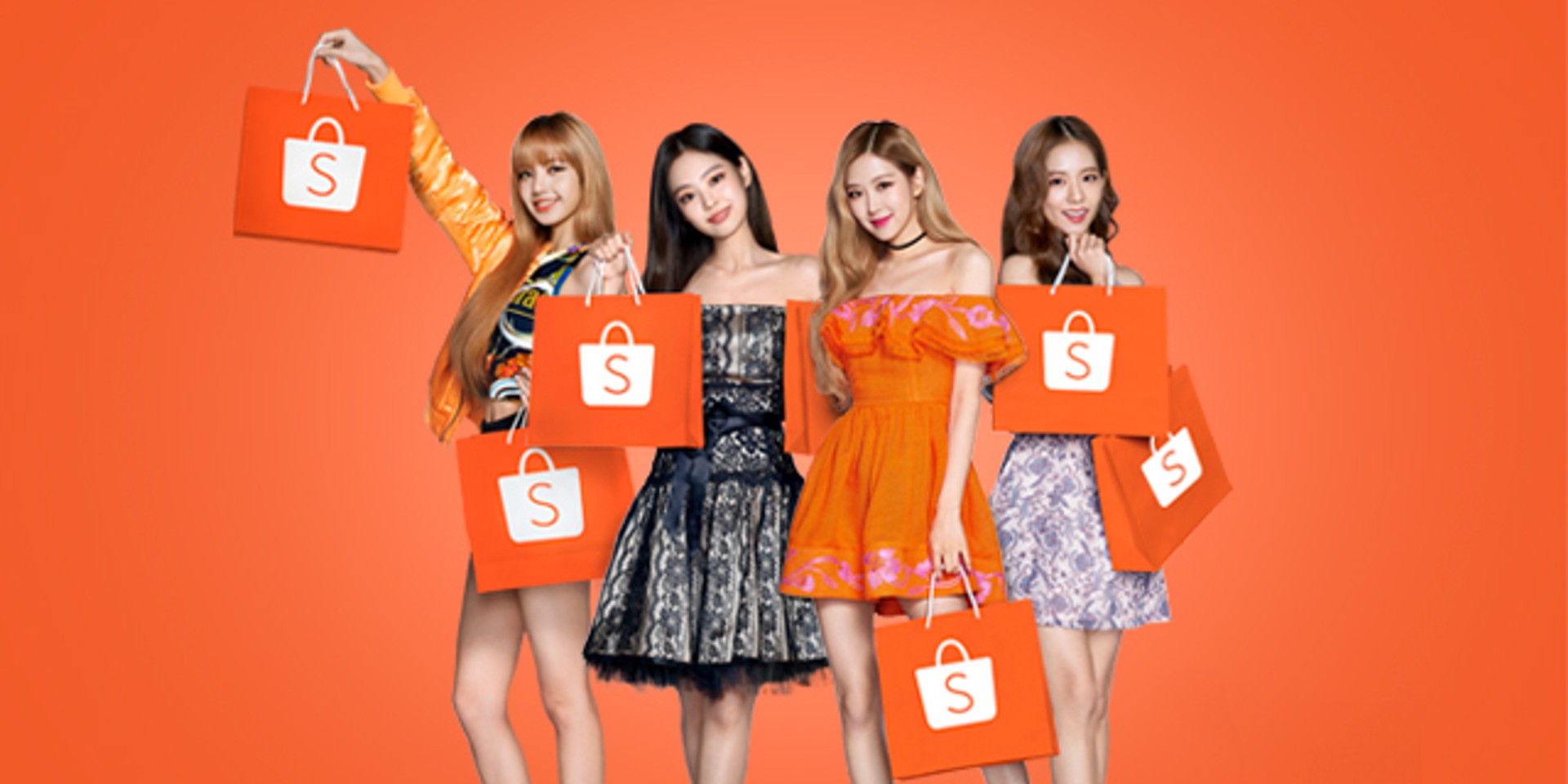 The Philippine division of online shopping platform Shopee is in deep water with BLACKPINK fans.

Filipino Blinks took to social media on Thursday (06/06) to express their disappointment in what should've been their once-in-a-lifetime chance to meet BLACKPINK at a Shopee event held at the Samsung Hall in SM Aura, Taguig. The hashtag #SHOPEESCAM trended on Twitter as fans complained about the confusing contest mechanics and prizes being taken back, with vouchers offered as replacements.

Twitter user @_jevousobserve shared a video detailing "the worst experience I had in my K-Pop Journey."

THIS IS THE WORST EXPERIENCE I HAD IN MY KPOP JOURNEY! BLACKPINK DESERVE A BETTER ORGANIZER! BLINK DESERVE BETTER! #ShopeeBlackpinkInManila #SHOPEESCAM pic.twitter.com/nfmykL6Fxn

While fans, who spent hundreds of thousands to be the top spender for passes, asked for refunds, another Twitter user called for a class action lawsuit against the brand. An online petition for Shopee to be fined for the debacle to be sent to the Department of Trade and Industry has also been launched.

In an official statement, organizers Shopee Philippines expressed their apologies.

All of us at Shopee would like to sincerely apologize to users and fans of Shopee and BLACKPINK for the issues involving the Shopee x BLACKPINK meet-and-greet today in Manila.

The event fell short of the high standards that Shopee users and BLACKPINK fans expect, and we hear our community’s feedback loud and clear. Although we took immediate steps as soon as we discovered our errors to ensure  he rightful winners of our contest could claim their prizes, we know that the entire process caused confusion, disappointment, and upset for many Shopee users and BLACKPINK fans.

We are reaching out to all those affected by this issue, and we are also taking steps to ensure that such an incident does not occur again in the future.

UPDATE (06/07/2019 4:39 p.m.): According to Inquirer, Shopee PH is currently under investigation by the DTI for possibly violating the consumer act for allegedly making changes to their contest mechanics that left hundreds of BLACKPINK fans in the dark with their promised meet and greet passes.