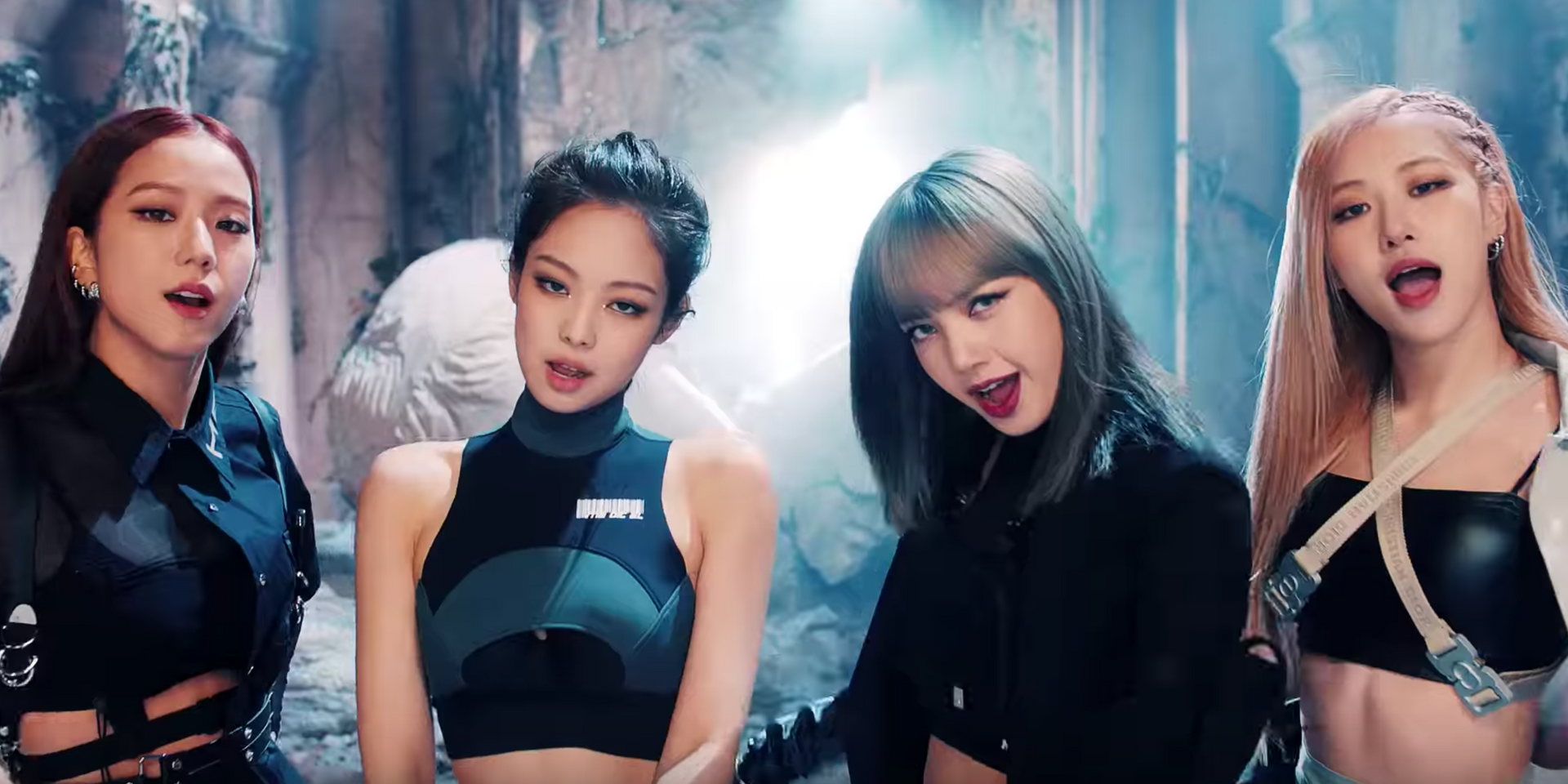 'Kill This Love' will feature on a mini-album of the same name, which is set to be released this weekend. The release of the mini-album and new music video come just a week before the group's historic appearance at Coachella, where the group will perform as the first Korean girl group.

Check out the music video for BLACKPINK's 'Kill This Love' below.