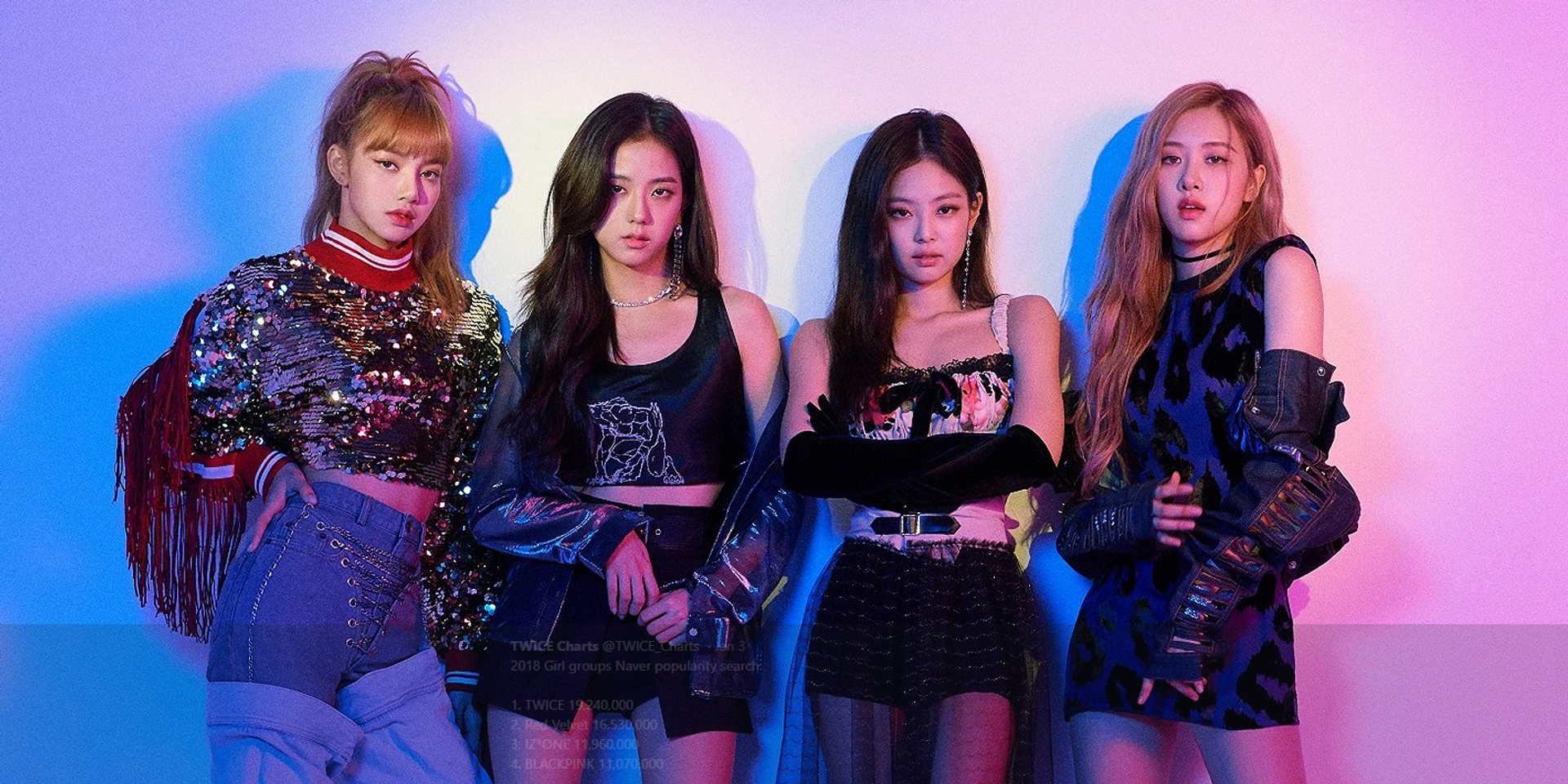 BLACKPINK'S mega-hit 'DDU-DU DDU-DU' got the Japanese treatment last year, when the single was translated and performed by the girl group.

Earlier this year, the quartet released a remix of the track's original Korean version, along with its latest EP, Kill This Love. Since then, fans have been clamouring for an official Japanese version of the 'DDU-DU DDU-DU' remix and the four-track EP.

At long last, the BLINKS' wishes have been fulfilled, as the K-pop powerhouse released the complete Japanese package today on streaming platforms.