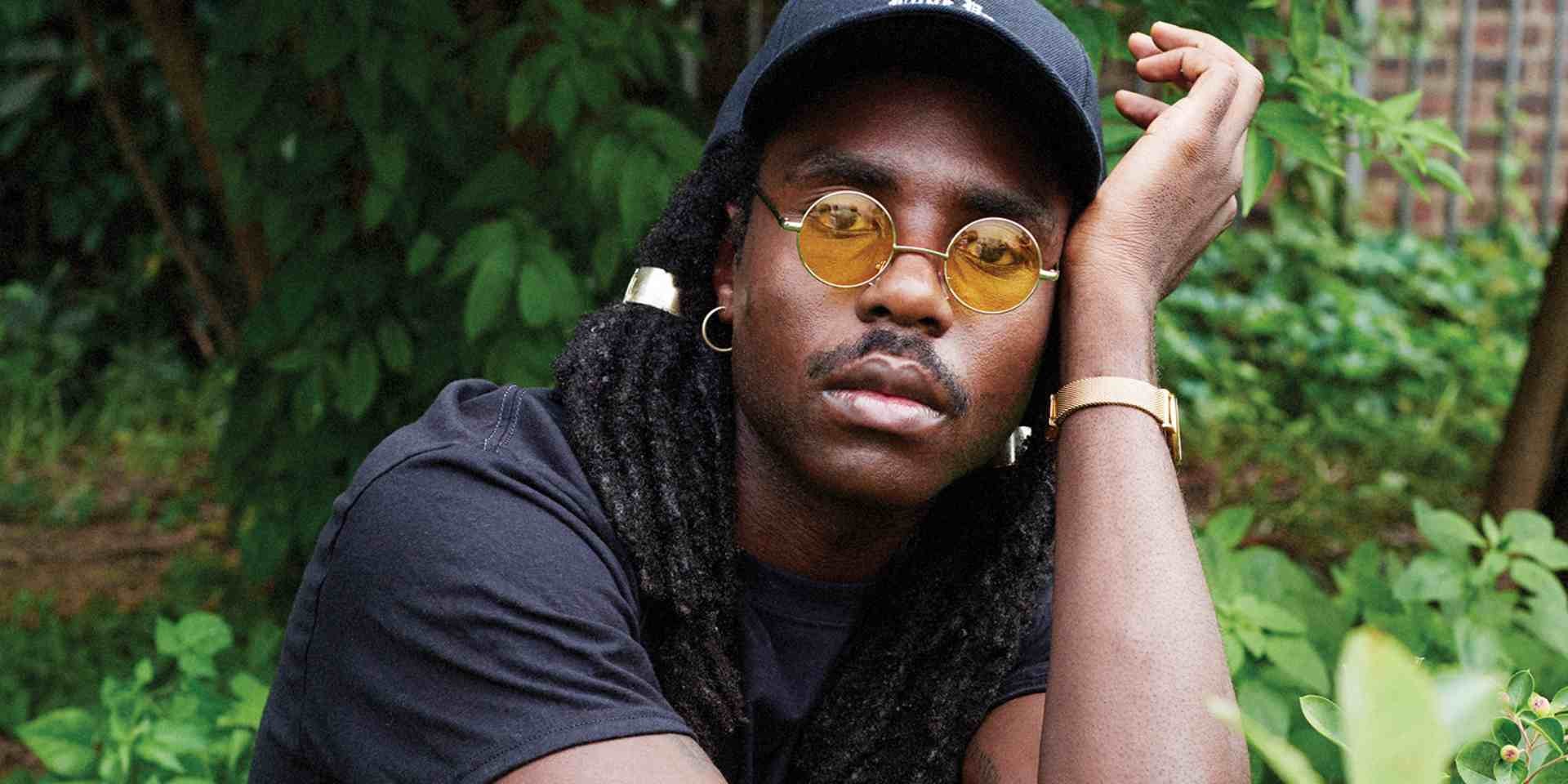 Devonté Hynes aka Blood Orange has revealed that he will be releasing his first-ever album of classical music. Christened Fields, the record is due for release 11 October via Chicago-based non-profit label Cedille.

Hynes created the record in its entirety on his Digital Audio Workstation and subsequently sent the recordings and sheet music to the members of Grammy-winning Chicago collective of classically trained percussionists, Third Coast Percussion, who arranged and rendered them on their instruments.

In an official release, Hynes had this to say of Fields' genesis: "This was the first time I’ve written music that I’ve never played, and I love that...It’s something I’ve always been striving to get to. Seeing what Third Coast Percussion had done with these pieces was magical".

Check out the cover art and tracklist below. 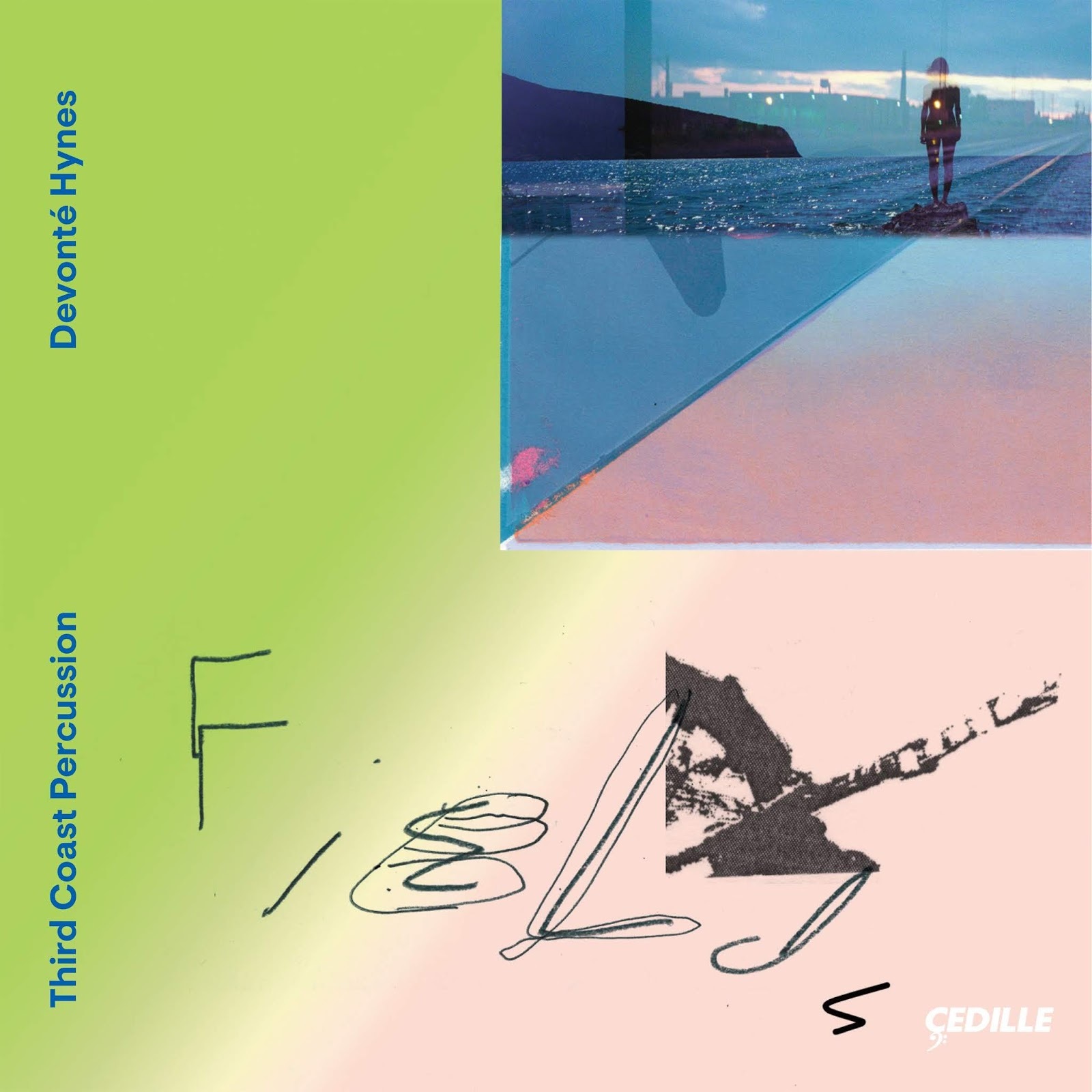