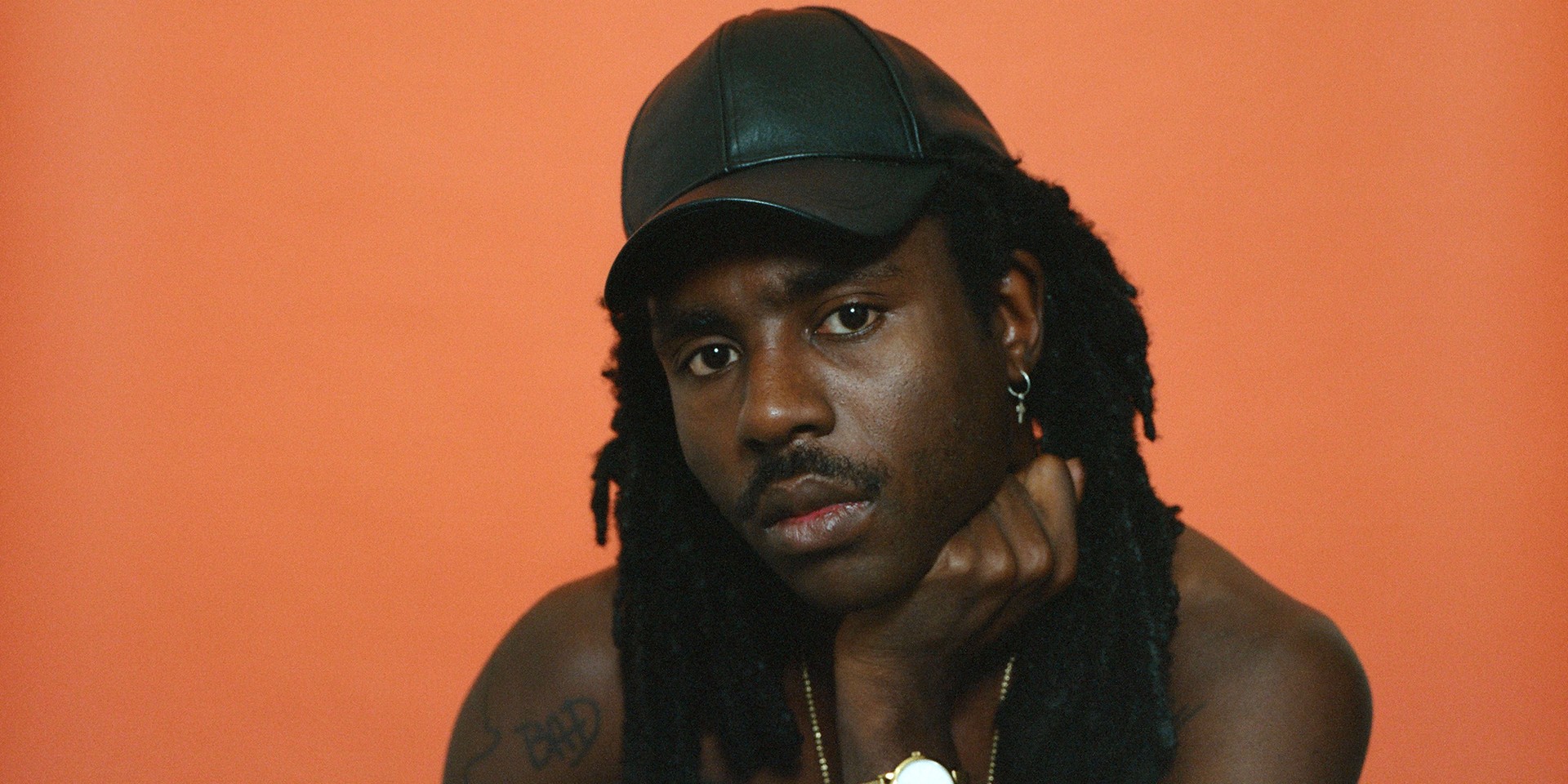 Dev Hynes, known professionally by his on-stage alter ego, took to social media to announce Angel's Pulse, his new mixtape, as well as its release date. The mixtape will be released this Friday (July 12), and contains tracks which were all performed, produced and mixed by Hynes himself.

Hynes said in a statement: "I have a habit through the years of making records that I just give to friends, or on tape to people on the street, or no one. Usually this material is made directly after the album I’ve just put out. Somewhat of an epilogue to the thing I’ve made before. This time.. I decided to release it. I put as much work and care into it as I do with the albums I’ve released, but for some reason trained myself into not releasing things the rate at which I make them. I’m older now though, and life is unpredictable and terrifying… so here you go mates."

While waiting for Angel's Pulse to drop this Friday, stream Negro Swan below.