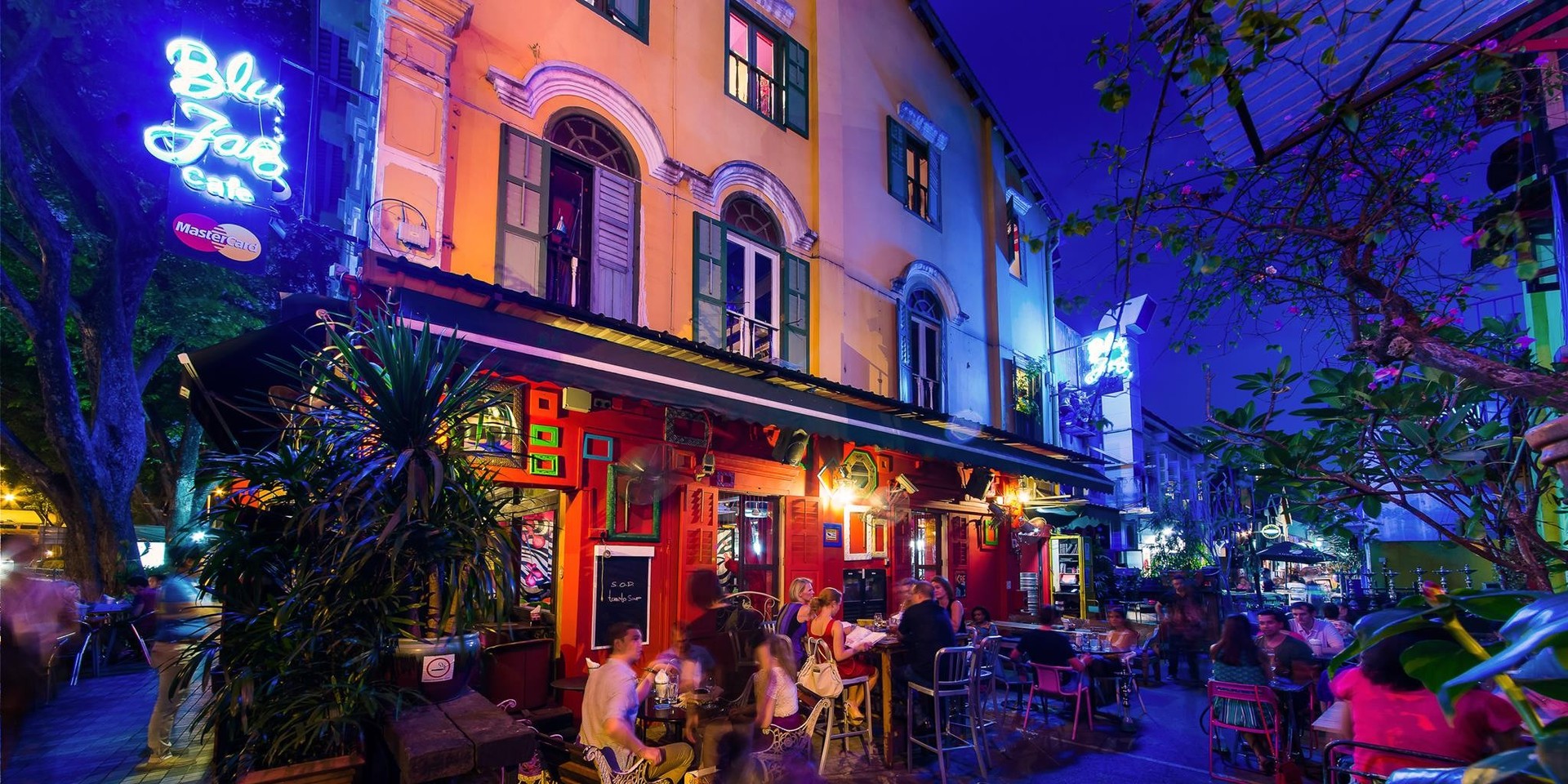 There will be live music at Blu Jaz yet.

Prior to this development, the venue, which besides being an F&B destination, has also been a torch-bearer for live music in Singapore as one of the premiere sites where live music is played, faced the possibility of having its Public Entertainment Licence revoked for overcrowding and noise issues. In the wake of this news, many musicians testified to the irreducible role the venue has played in developing and celebrating live music, as a petition to salvage its Public Entertainment Licence began circulating online.

R&B and soul doyenne Vanessa Fernandez's sentiments are emblematic of how many musicians feel about Blu Jaz. Until the PEAB issues its verdict, live music at Blu Jaz will, indeed, play on.

We will bring you more updates as this story develops.