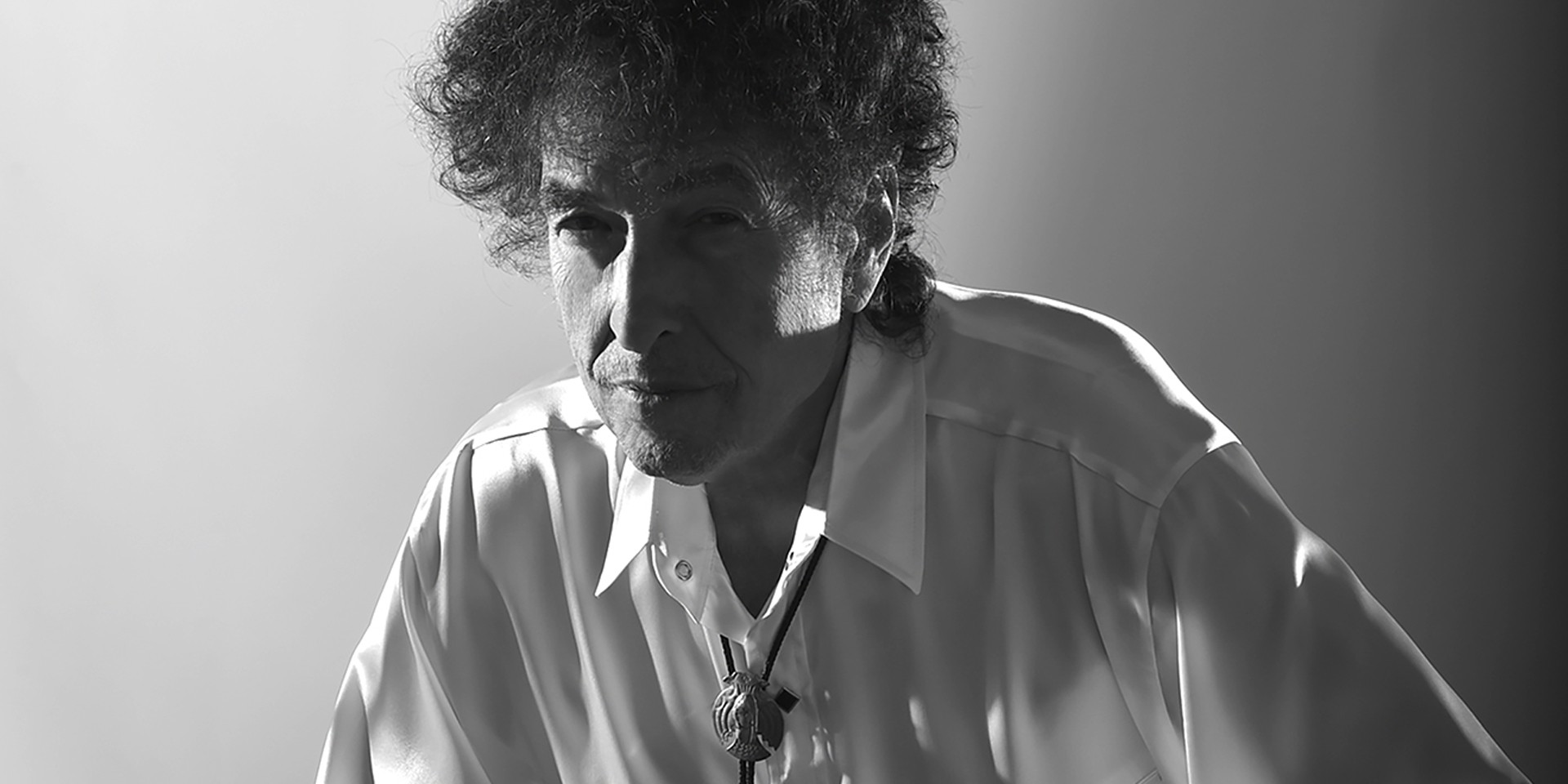 Bob Dylan is coming back to Singapore.

The legendary musician will perform this August at The Star Theatre backed by a live band as part of his Asia tour, which also includes stops in Hong Kong and elsewhere in the region. He last performed in Singapore in 2011 for Timbre's Rock & Roots

Dylan is one of the most influential musicians living today, and in 2016 was awarded the Nobel Prize in Literature. His last album, Triplicate, was released March 2017.