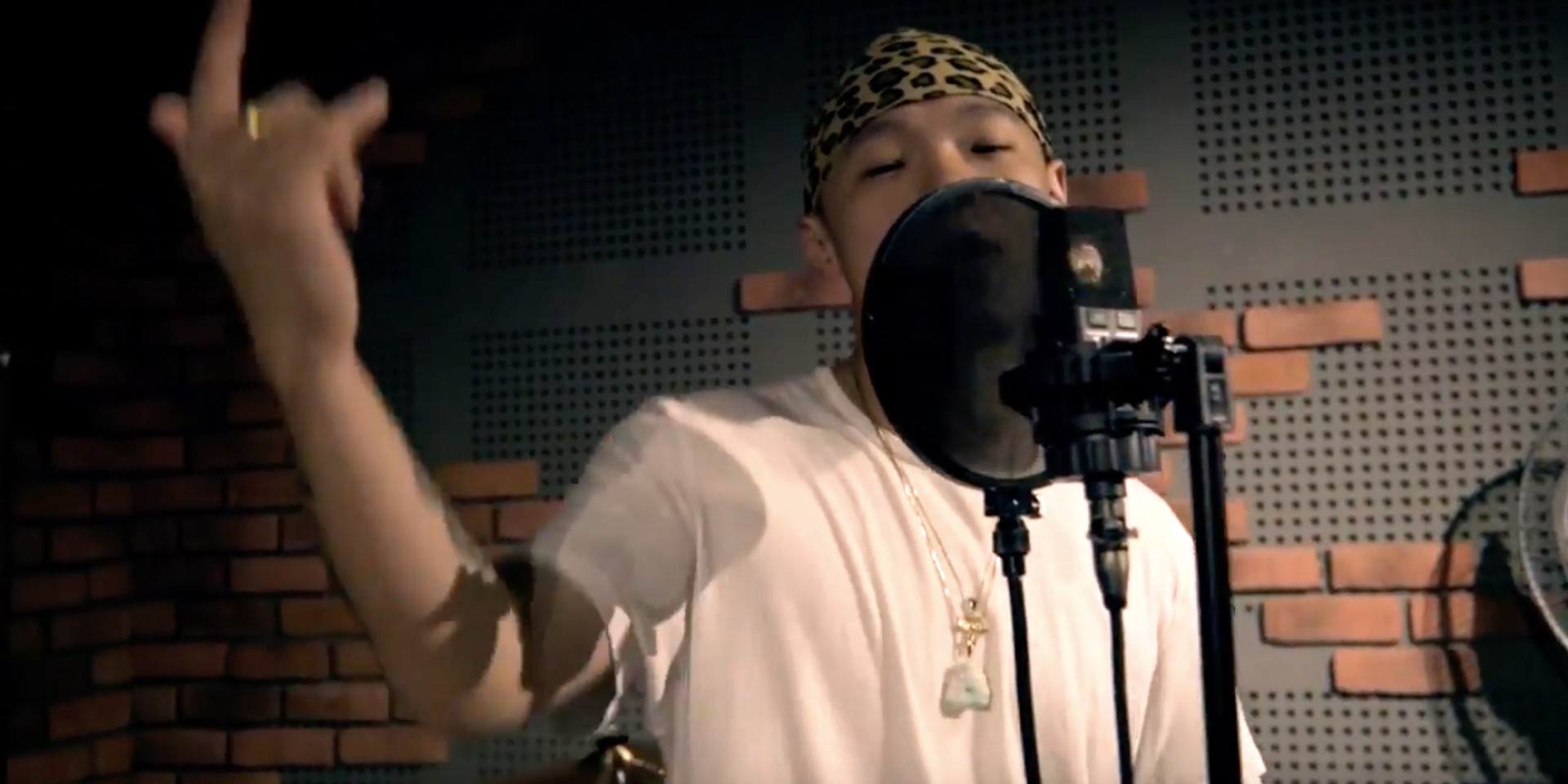 Chinese rapper Bohan Phoenix wholeheartedly embraces his heritage in his music, but he never knocks you over the head with it.

His style, swagger and uncompromisable conviction lend to songs that are terrifically catchy, breathing with the kind of hovered energy that not many rappers can sustain.

Bohan's been in the field for only a few years now, which is why it makes his efforts thus far all the more impressive, and his inclusivity (he's worked primarily with forward-thinking Asian producers, and most of his songs feature bilingual verses) and long-term game plan make him a name to remember in the coming years.

The rapper was recently in Singapore for a showcase at Cherry Discotheque, and in Manila at Black Market. We had a chance to sit down with him for an interview, along with handing him the mic for a couple of songs.

We've spoken enough about him, let his music speak for itself. Watch his performances for 'Product' and '3 Days In Chengdu' below.