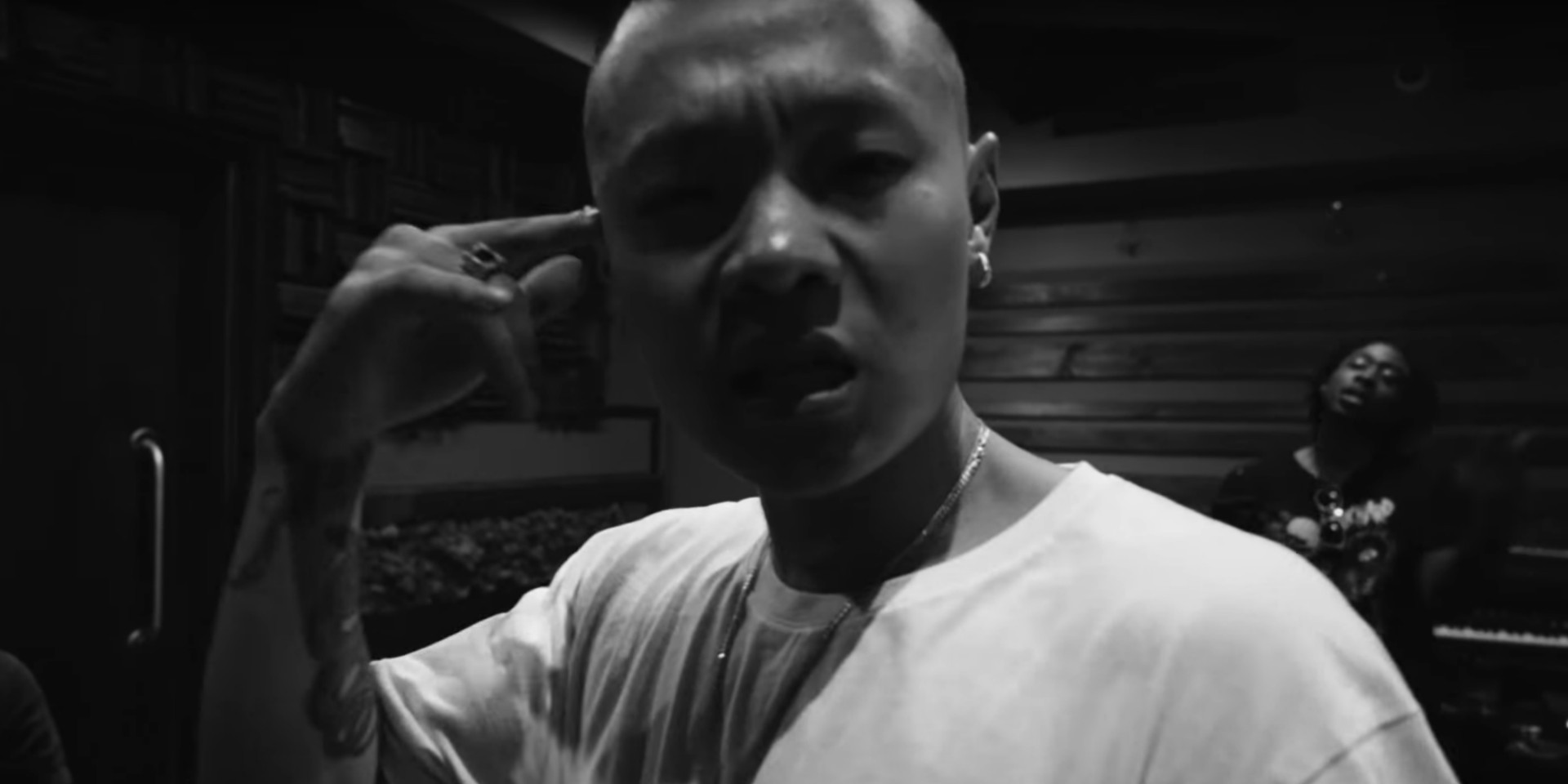 "I think they need more of these flows / I think I need more for these shows" – Bohan Phoenix is back with another resplendent chest-thumping statement piece. Earlier this morning, the Brooklyn-via-Hubei rapper unveiled the music video for the grind-celebrating single 'IUNNO'.

As in the video for prior single 'PRODUCT', the central thematic concern is Bohan’s irreducible hustle. And to this end, the video, produced by longtime associate Jachary, and shot by Tony G (who directed “PRODUCT”), is a mostly black-and-white outing set in a studio where Bohan appears to be recording and hanging out with his friends. Free of unnecessary ornamentation, the approach here pays off in unfiltered directness.

The song highlights the dichotomy between two attitudes, best exemplified by the lines, “I swear I never been the one to boast / I learn the ropes and keep it on the low”, and, “So much to gain / I got nothing to lose”. When you put in the work, you know your worth.

And within the song’s musical framework, Bohan invokes and updates rap’s time-honoured come-up narrative as the accompanying scenes affirm his truths in their consistent visual language.

It’s worth noting that one of, if not, the most crucial aspect of Bohan’s artistry also gets some screen time here: His worlds-colliding East-West splicing ethos manifests in scenes of a woman playing the pipa, a traditional Chinese instrument, over a hard-slapping trap beat. 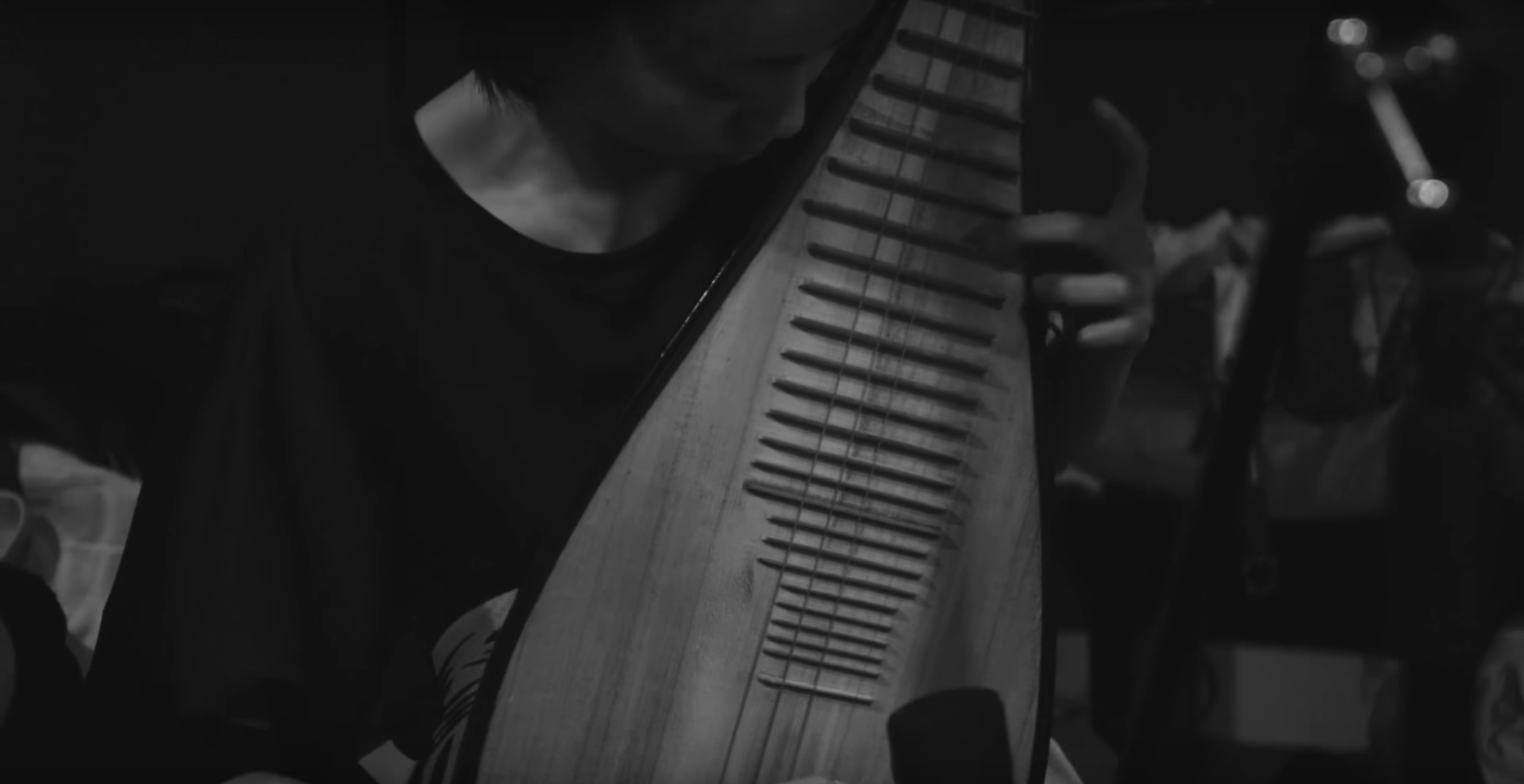 Past the midway point, there are cuts to scenes rendered in bright colours, which constitute a highlight reel of clips from some of Bohan’s packed-out live shows. The visually striking switch-up corresponds to the upward trajectory that Bohan alludes to throughout the song.

The whole thing is emphatically and knowingly great.