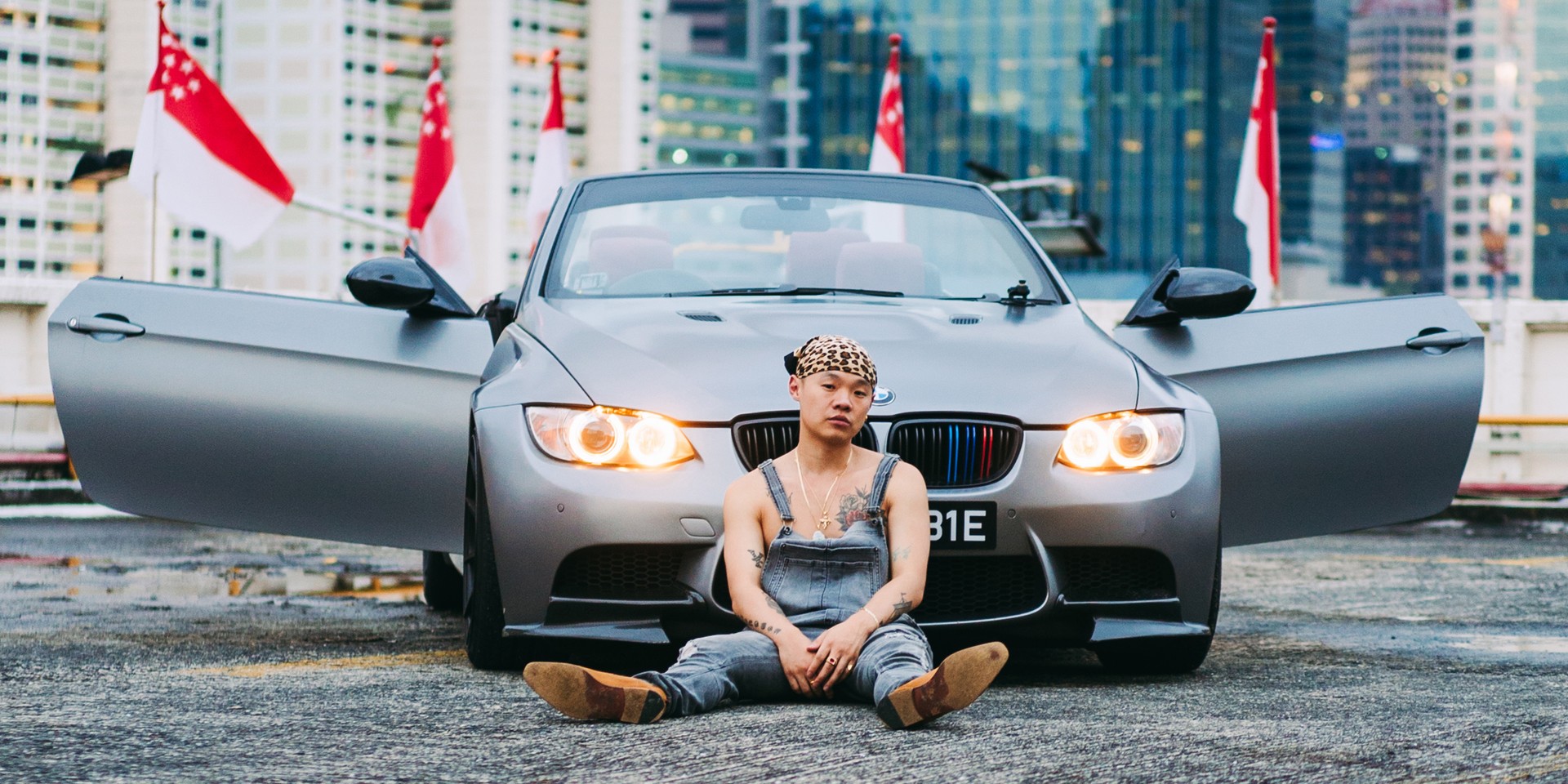 Words by Bandwagon
Photography by ANNEX

American-born rapper Bohan Phoenix embraces his Chinese heritage, and the spirit of his music is born from that immense pride and sense of identity.

It's no surprise, then, that he instantly took to Haw Par Villa and its rich depiction of colourful (and even violent) Chinese mythology. It was this setting that became the grounds for a conversation between Bohan and the people at ANNEX.

Bohan shares his personal thoughts on the music industry and being an independent artist. He also talks about his spiritual beliefs — and of his early days as a good Christian boy — and why the different facets of hip-hop, from boom bap to trap, aren't that different.

There's also some prime footage of the rapper in his element at Cherry Discotheque, during his headlining set on August 26th, along with a sneak peek at his music video for 'Product', filmed here — but not without some bumps in the road, as a scene gets interrupted by a reprimanding security guard.

Watch the interview feature below: