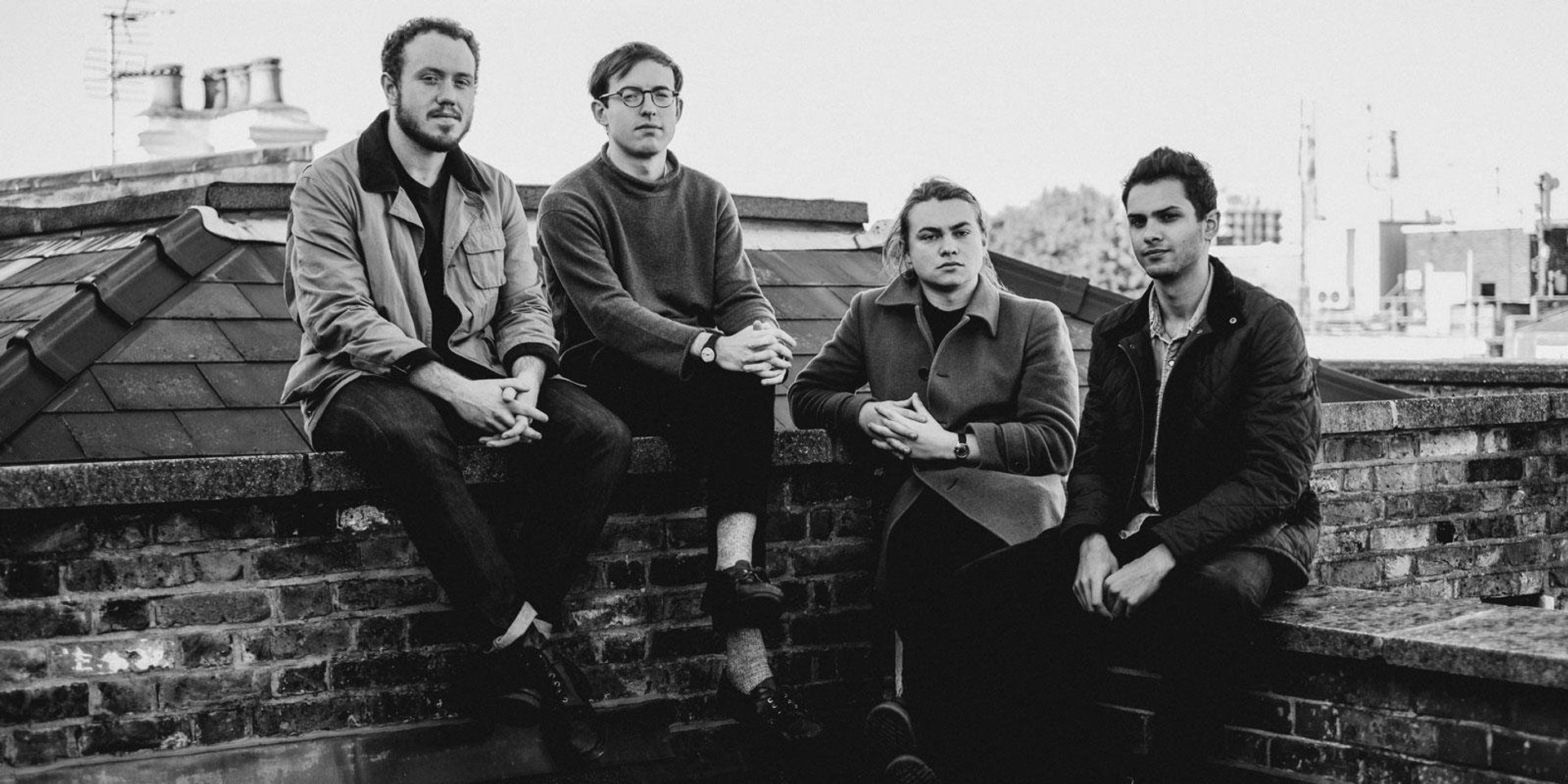 Beloved English indie rockers Bombay Bicycle Club has finally lifted the veil on the title track for its upcoming fifth studio album, Everything Else Has Gone Wrong.

After five years away, the band returned earlier in August, when it released 'Eat, Sleep, Wake (Nothing But You)'. Now, the band has released the title track off its upcoming album. The song, which was the final track to be recorded for the record, is “about finding hope, safety and comfort during times of despair, when everything is crumbling all around you.”

Everything Else Has Gone Wrong is scheduled for a 17 January 2020 release via Mmm... Records.

Check out the music video for Bombay Bicycle Club's 'Everything Else Has Gone Wrong' below.