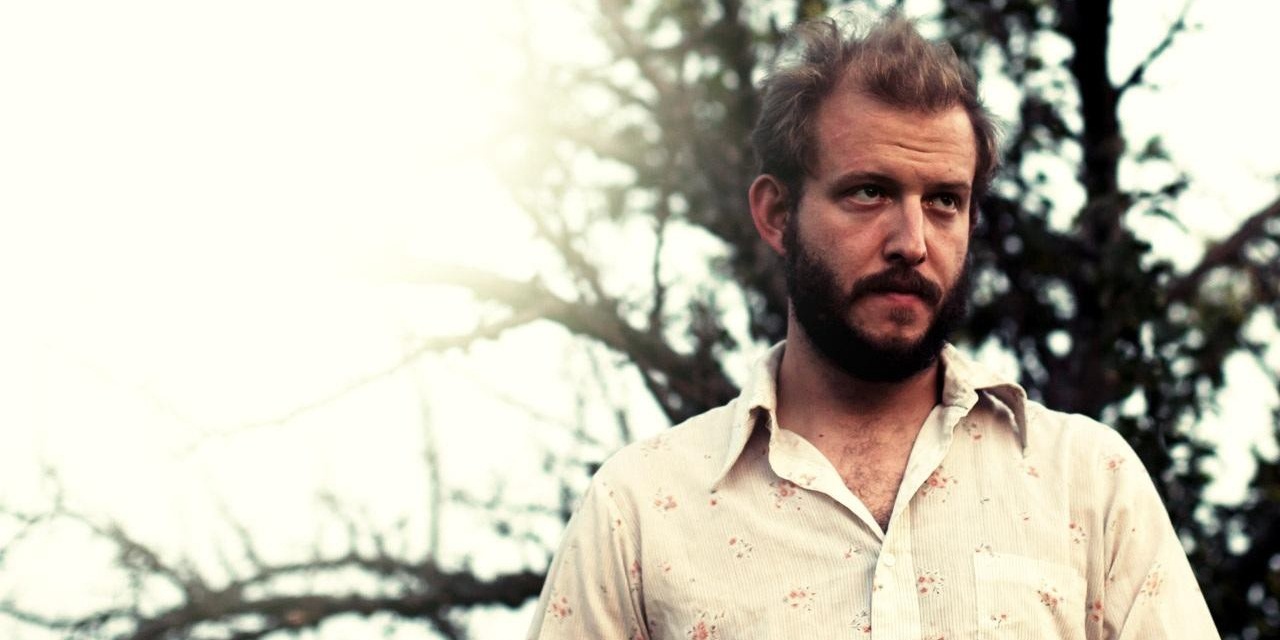 Bon Iver is set to return to Southeast Asia early next year.

Bon Iver took to social media to announce the tour that will kick off in January. Check out the list of tour dates below.

In the meantime, check out our review of Bon Iver's mesmerising 2016 show in Singapore here.

Bon Iver – Live in Singapore, presented by Now/Live, will be happening on Friday, 17 January, 8pm, at The Start Theatre. Tickets are priced at $89, $109, $129, $149. Presale tickets to Singapore's show will go on sale at 10am on Wednesday, 18 September. To register for presale access, click here. General sales will start at 10am on Friday, 20 September via SISTIC.

Bon Iver – Live in Jakarta, presented by Ismaya Live, will be happening on Sunday, 19 January, at the Tennis Indoor Stadium. Tickets will be available here from Thursday, 19 September onwards. 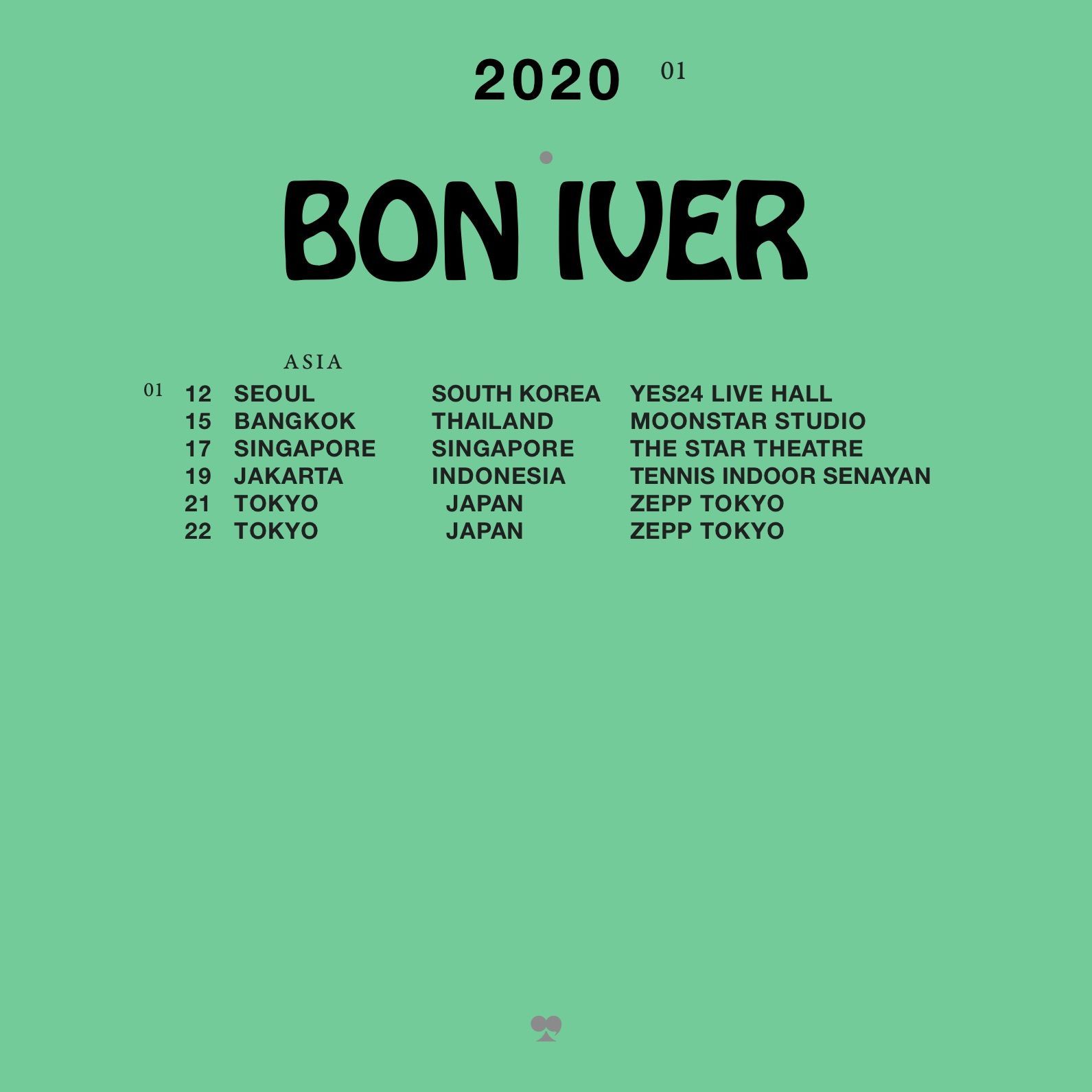