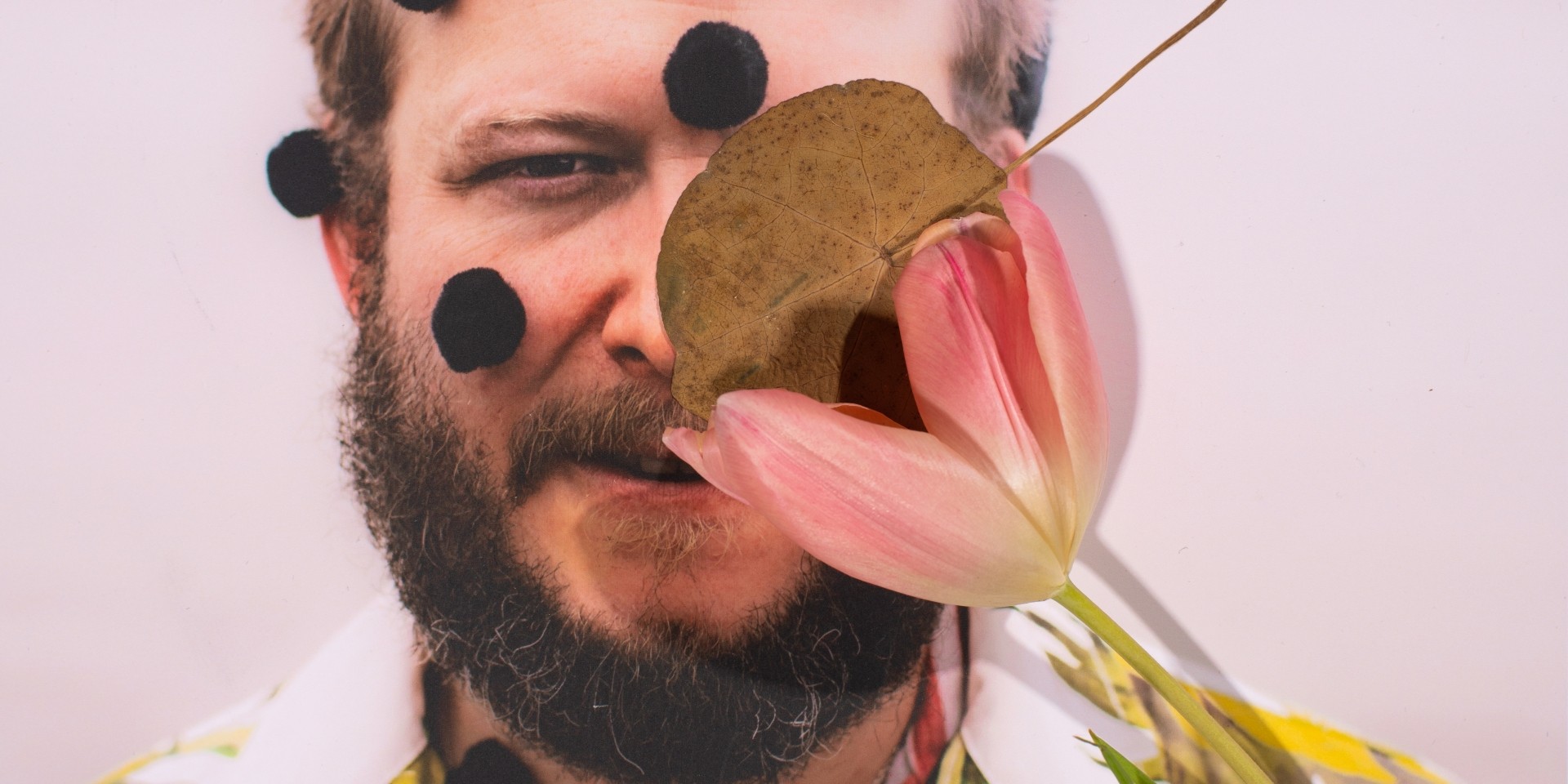 The Justin Vernon vehicle Bon Iver has announced that its fourth album i,i will release on 30 August via Jagjaguwar.

The band shared this revelation on social media, in a post that bore an image that appears to be the cover art of the forthcoming project, which will come three years after its third album 22, A Million .

In addition, two advance singles, 'Faith' and 'Jelmore', from the set have also entered the ether. According to a statement posted on its website, "The thirteen new songs on i,i complete a cycle: from the winter of For Emma, Forever Ago came the frenetic spring of Bon Iver, Bon Iver, and the unhinged summer of 22, A Million. Now, fall arrives early with i,i".

Listen to 'Faith' and 'Jelmore' below.