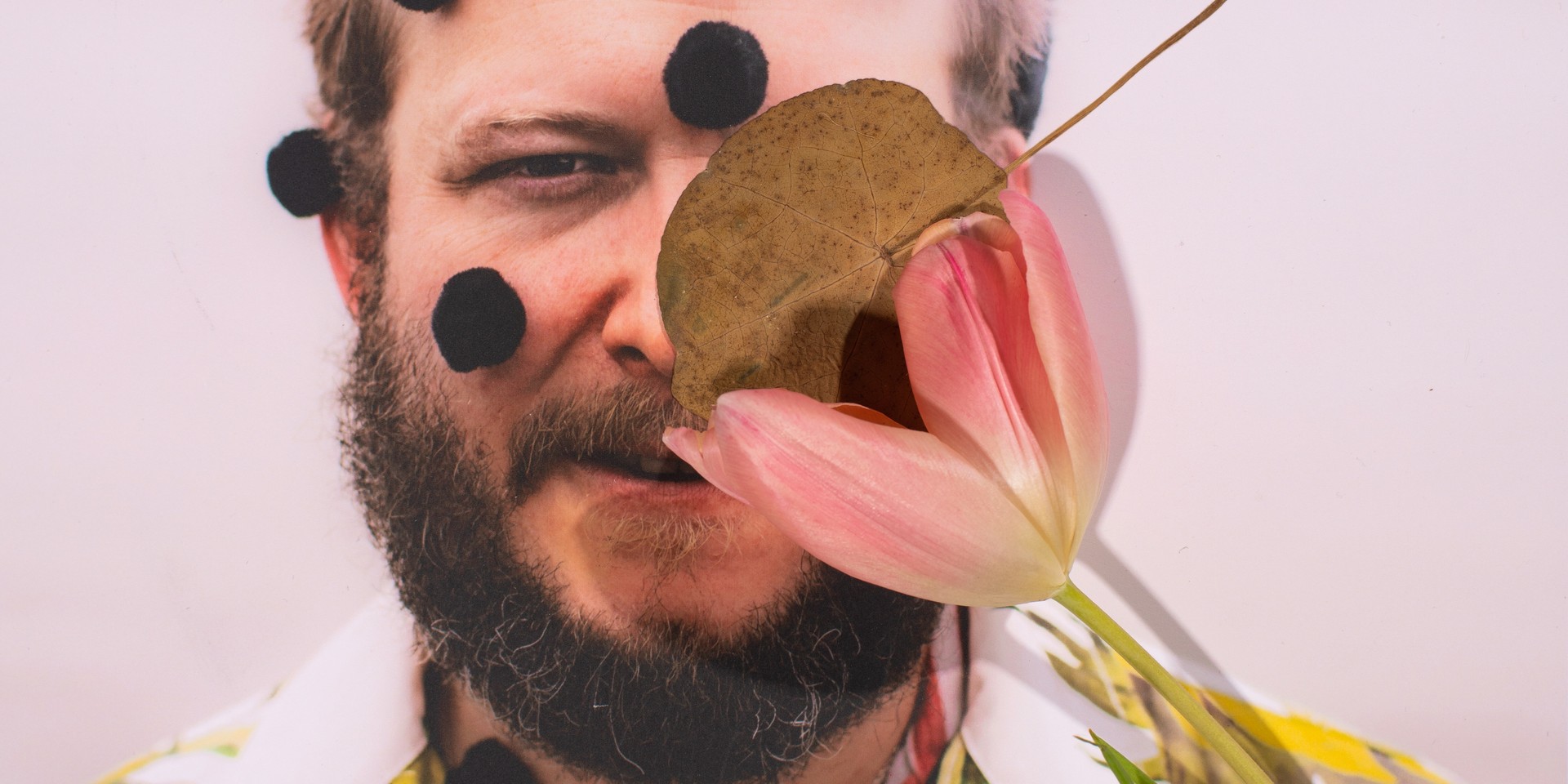 To celebrate, the critically acclaimed sophomore album by the Justin Vernon-led band, Bon Iver, will get a limited-edition reissue on white vinyl and CD. The 10th anniversary edition will feature white on white album art by GRAMMY-nominated designer Eric Timothy Carlson, as well as a personal essay written by singer-songwriter Phoebe Bridgers.

This very special edition features all original tracks + five songs from our AIR Studios session, a blind embossed, white-on-white version by @3TC3T3RA of original cover art, and a personal essay from @phoebe_bridgers.

Slated for release on 14 January 2022, the upcoming reissue will consist of 10 tracks including 'Holocene,' 'Perth,' and more. The anniversary edition will also include five songs from the AIR Sessions, such as Bon Iver's cover of Bonnie Raitt's 'I Can't Make You Love Me'.

In a note to fans, Bon Iver writes:

For all you’ve carried us through, for all the times we’ve sung in solo and in sync, we are . . .

Aside from the anniversary reissue, Bon Iver will also be holding a special 2-night residency at the YouTube Theater in Los Angeles, California. Dubbed as a "celebration of community & togetherness, past, present, & future," the shows will take place on 22 and 23 October 2021. Presale tickets will be available on Wednesday, 18 August at 10 AM PST, while tickets to the general public go on sale on Friday, 20 August 20 at 10 AM PST. Get tickets here.

The shows will feature a return of the iconic production from the original album’s 2012 tour + L-ISA Hyperreal Sound from @L_ACOUSTICS, used at select tour dates on our 2019 tour. This audio tech will foster a deeper sense of connection as we experience the album live together. pic.twitter.com/uQmNFfJywH

Bon Iver, Bon Iver won the GRAMMY Award for Best Alternative Album in 2012, the same year the band won Best New Artist. Meanwhile, 'Holocene' was nominated for both Song of the Year and Record of the Year.