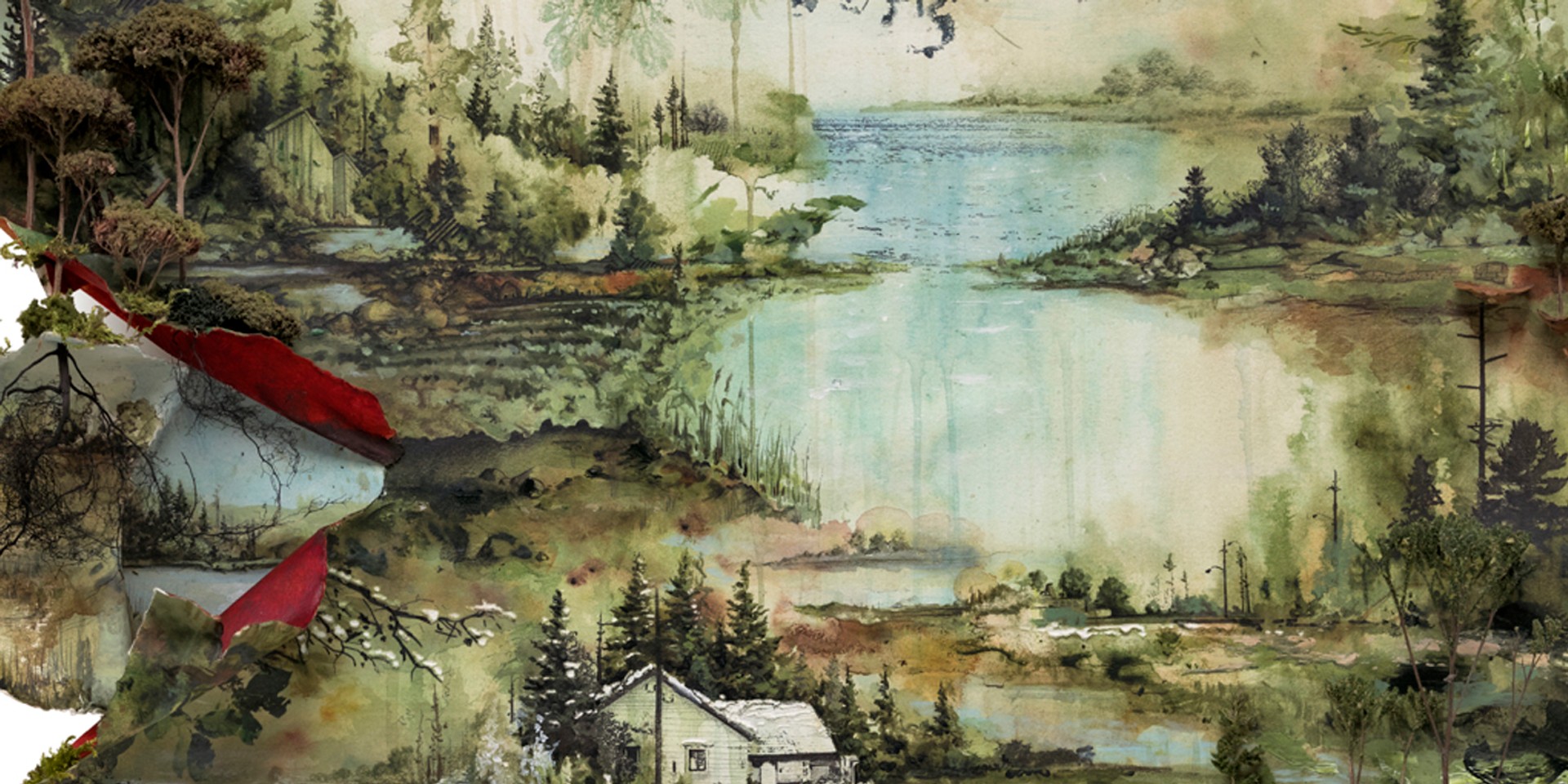 It's been a long time coming but we're glad they're finally coming over. Bon Iver, the main project featuring singer-songwriter Justin Vernon, is set to perform in Singapore and the Philippines.

Vernon's main project will be making its Southeast Asian live debut next year as they make their way to The Star Theatre in Singapore on February 26, thanks to Secret Sounds Asia. In the Philippines, the band will be playing at music & arts festival Wanderland. They will be joined by eminent indie-rock group Death Cab For Cutie as co-headliners of the festival, which will be celebrating its fourth year in existence on March 5, 2016.

We've not heard much from them since the sweeping and somber 2011 album Bon Iver, Bon Iver. With the band's concise but deeply moving indie folk material, they were quickly elevated to worldwide attention with their iconic debut record For Emma, Forever Ago in 2008 — attention which, while earned Vernon some deserved Grammys and a working relationship with Kanye West, proved too much for the pressured songwriter.

He put the project on hold in 2012 to focus on other musical endeavours, which included a new album with Volcano Choir and a stint as festival organizer in his hometown of Eau Claire, Wisconsin.

However, with the announcement earlier this year of Bon Iver's first live performance in three years, it reignited hope that Vernon would pick up the guitar again and continue the beloved project. At that point, we were happy enough to watch brand new live footage, but the fact he's coming to Southeast Asia has gotten us real chuffed.

Reconvene yourself with the band's excellent discography before March 2016. Let's hope we get to hear some new material too.

Bon Iver's first Singapore date is February 26 at The Star Theatre, while Wanderland 2016 will be happening on March 5 at Globe Circuit Events Ground. Find out more info here: Singapore and the Philippines.