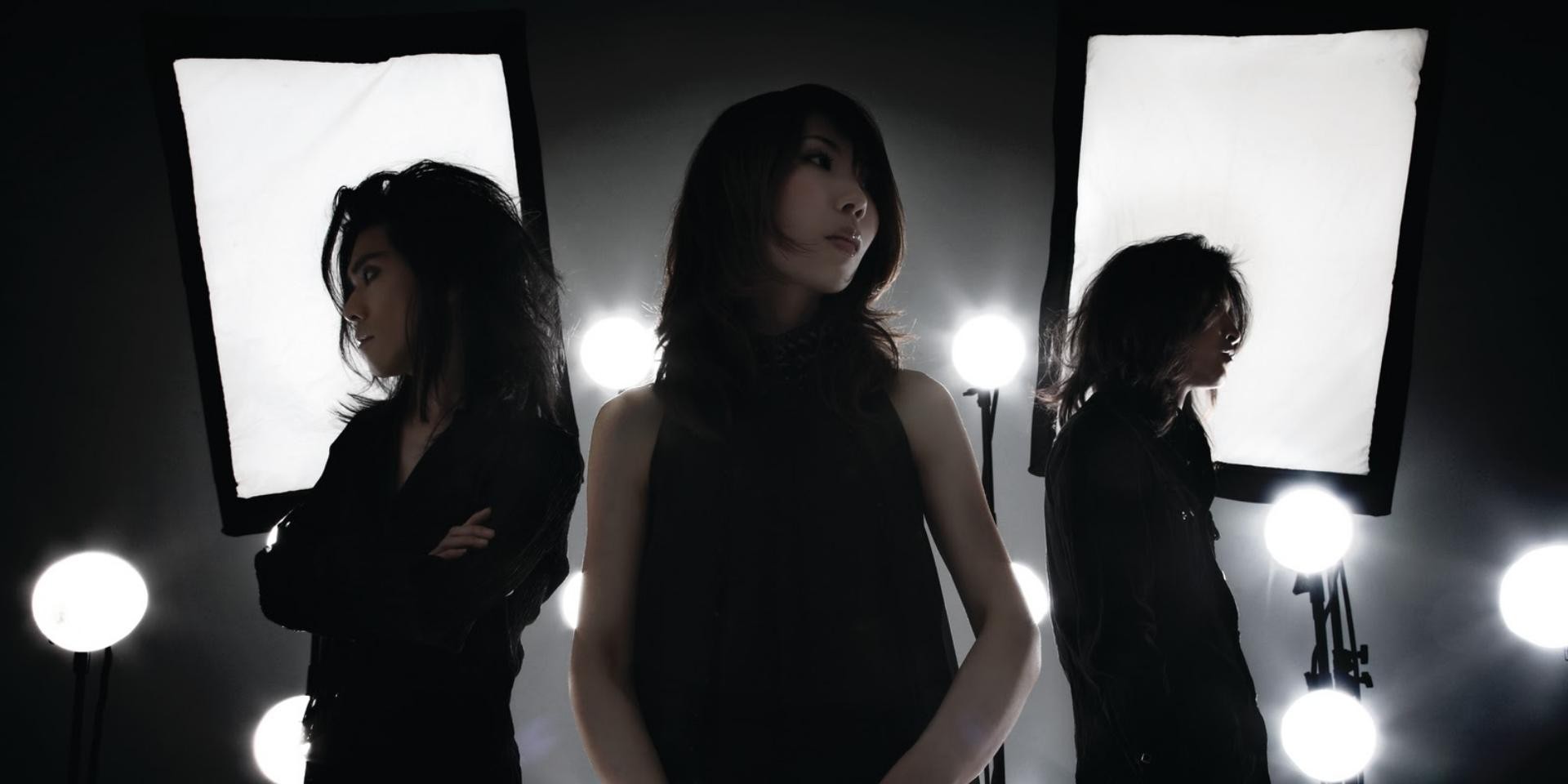 Boris will have a new, full-length payload of music out soon. Today, the Japanese experimental trio, famed for its collapsing of the canons of heavy music into its distinct signature, announced that its 24th album LφVE & EVφL will release in August, via Jack White's label, Third Man Records.

LφVE & EVφL follows the band's 2017 opus Dear. In an official release, it's stated that LφVE & EVφL is a double LP that exists as “two independent works”.

Revisit one of Boris' most beloved songs, 'Statement', below.