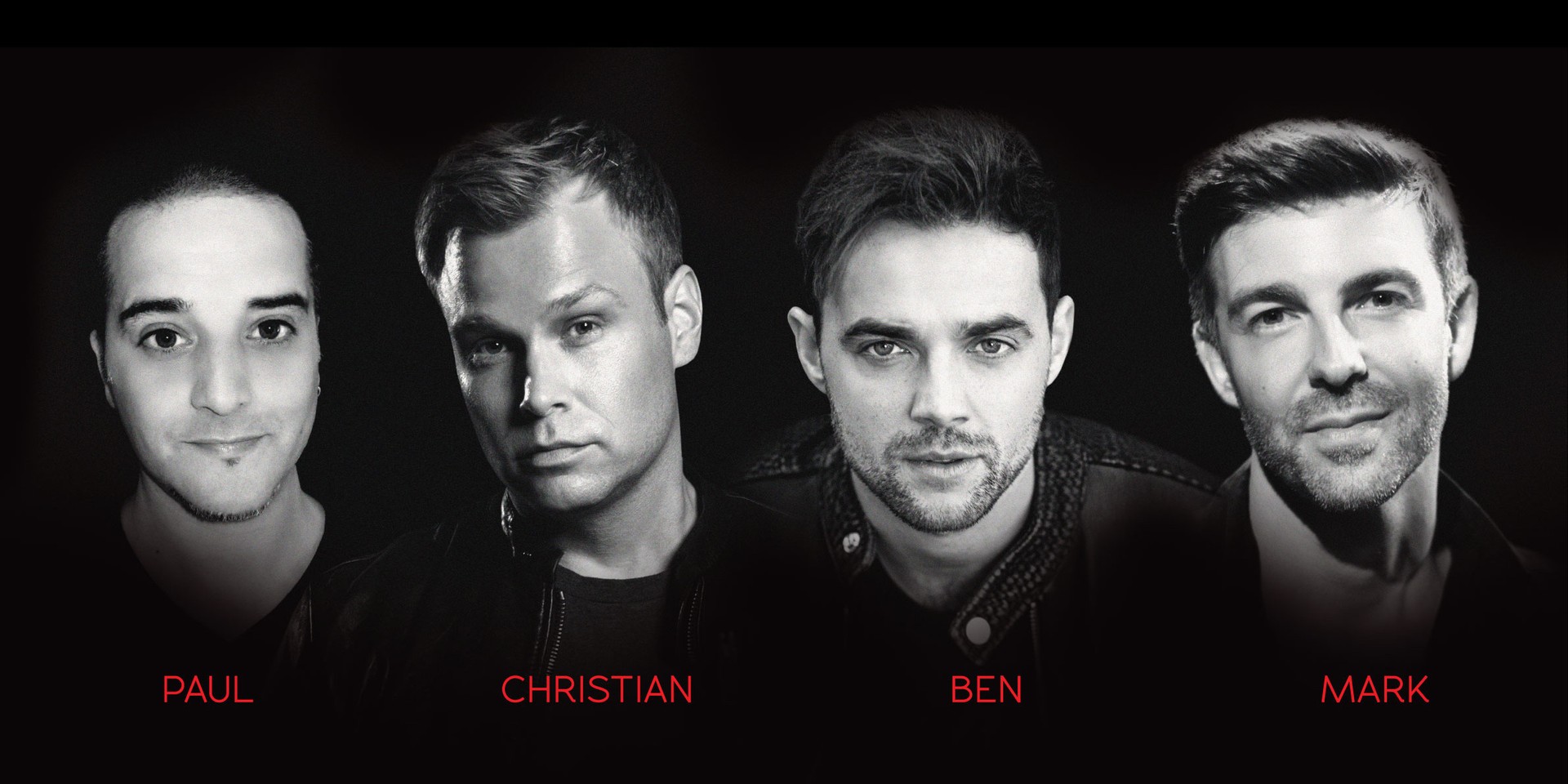 [UPDATE, 25 May: this post has been updated with information about the Philippines show.]

The original lineup of a1, the boyband that gained fame in the early 2000s, is reuniting – and they'll be headed to Southeast Asia later this year.

The British-Norwegian boyband will perform in Singapore in October at the MES Theatre.

This year marks the 20th anniversary of a1, who were behind hits like 'Like A Rose', 'Take On Me', 'Same Old Brand New You'.

The band last performed in the region in 2016, but this will be the first time in 16 years the original lineup of Ben Adams, Christian Ingebrigtsen, Mark Read, and Paul Marazzi are reuniting.

The band have only announced a Singapore date so far, but in a press release mention shows in Indonesia and the Philippines as well:

There was always an amazing dynamic and energy when the four of us performed together. So what better place to bring that magic back than to the part of the world that has always embraced us with such incredible love and support, South East Asia, more specifically, the Philippines, Indonesia & Singapore."

UPDATE: CNN Philippines has confirmed a date and venue for the Manila show: the Kia Theatre on Sunday, 21 October 2018 at 8pm. The band will also performing in at the Waterfront Hotel in Cebu on October 25, 2018.

a1 will be performing at the Waterfront Hotel in Cebu on Saturday, October 25, 2018. Tickets go on sale via SM Tickets on Wednesday, August 15. 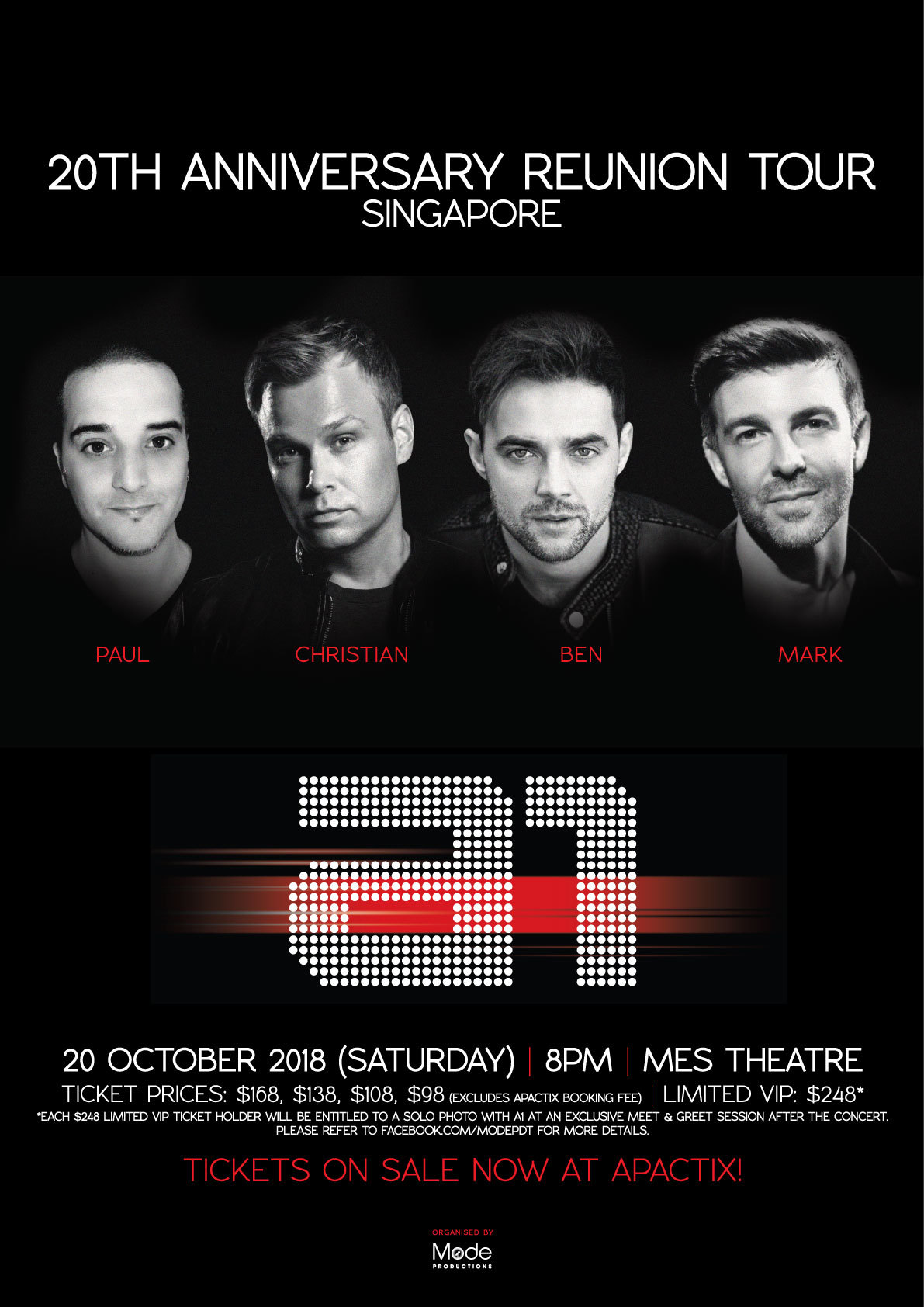 Breaking news! @A1Official are back to charm their Manila fans on Sunday 21 Oct 2018, 8PM at KIA Theatre for an extraordinary “Reunion” Tour concert in celebration of their 20th Anniversary.. this time with the original & much missed member Paul Marazzi! #A1ReunionTourMNL pic.twitter.com/dXpYhJ1KK6