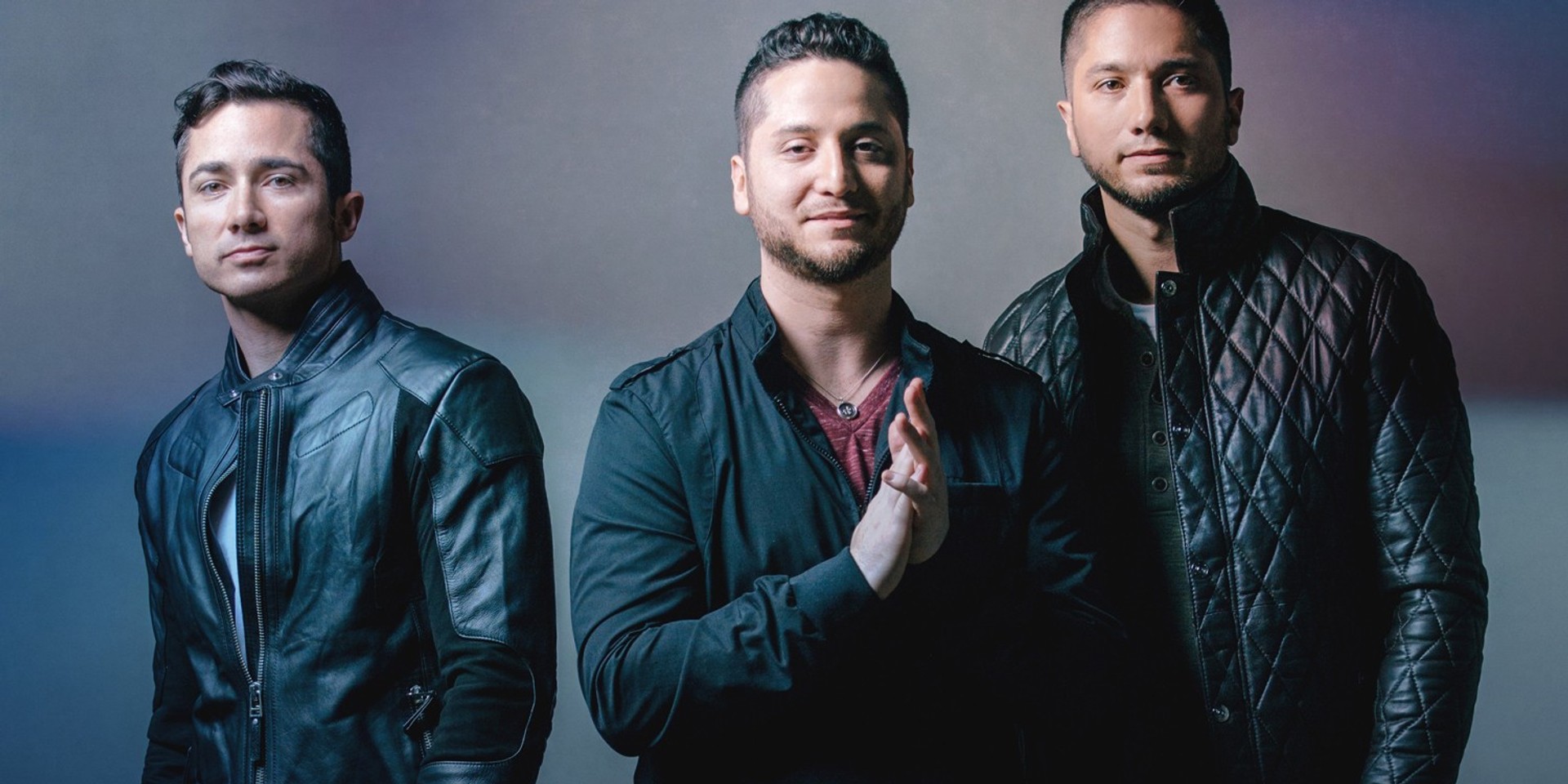 Following their show here in 2015, American YouTube sensation Boyce Avenue will return to Singapore for a one night only, presented by promoters Hype Records.

The trio was formed in 2004 and rose to fame with their original songs and cover renditions on YouTube, encompassing strong acoustic roots and melodic rock vocals. Boyce Avenue last performed in Singapore in 2015; this year, they return with a bigger and better show at The Star Theatre — a vast upgrade from 2015's venue, The Coliseum at Hard Rock Hotel — seranading fans with a repertoire of original songs as well as popular cover hits including 'Be Somebody', 'One Life', 'Yellow', 'Find Me'. 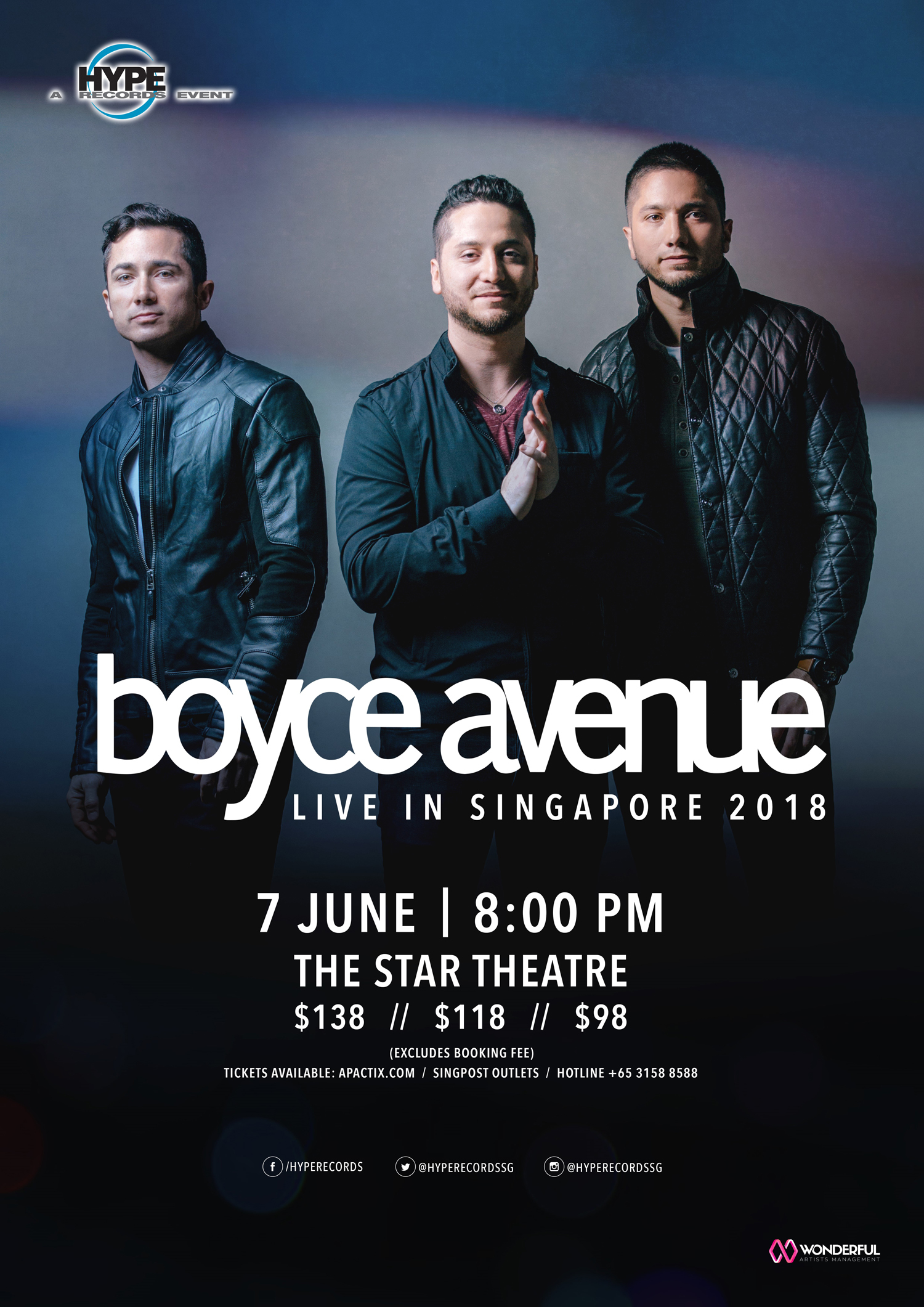