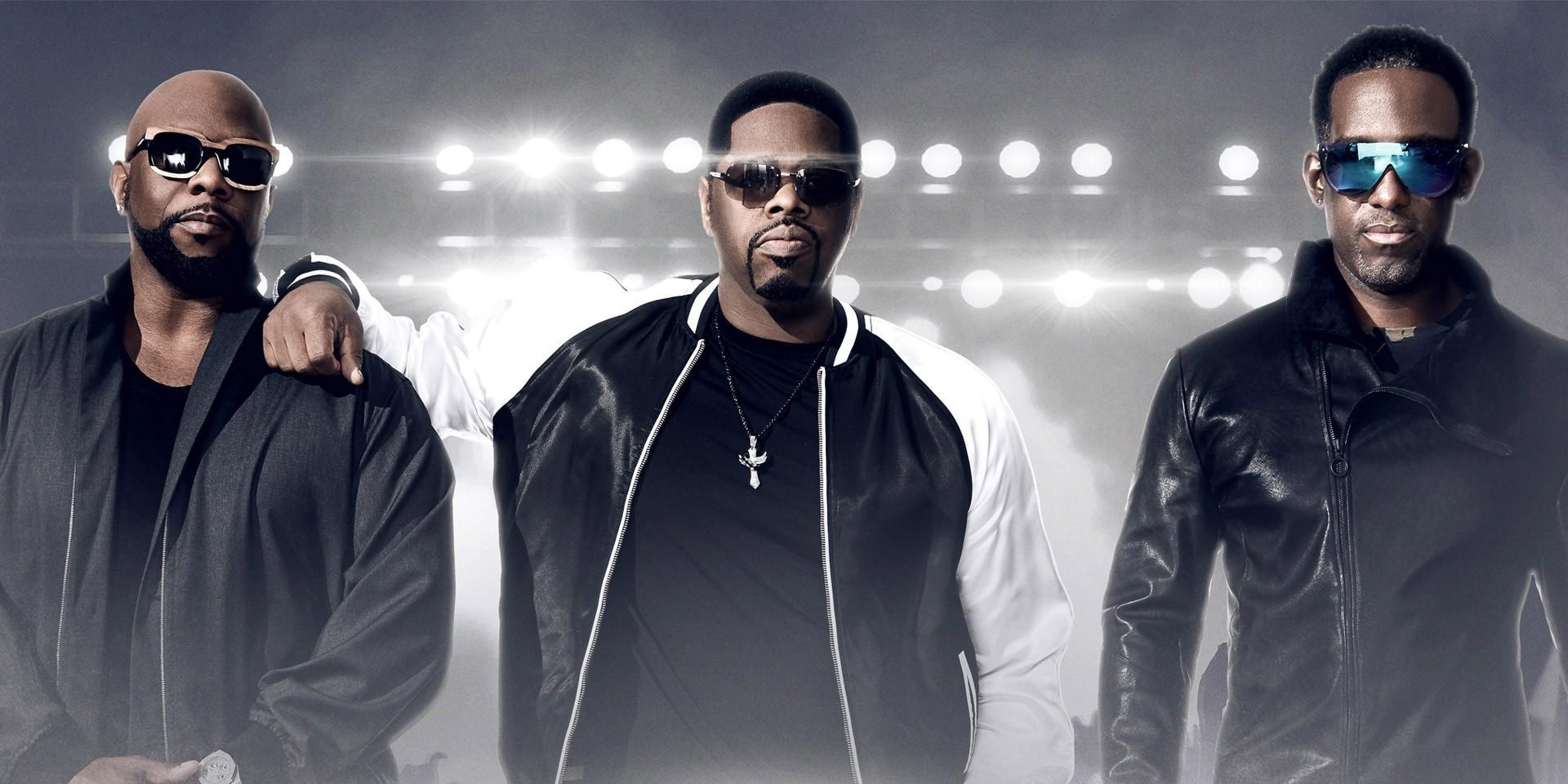 Boyz II Men have revealed a second show to take place in the Philippines.

Wilbros Live broke the news Wednesday morning (10/03) that the R&B trio will be performing in Davao, ahead of their Manila concert, at the SMX Convention Center Davao on December 13 (Thursday). 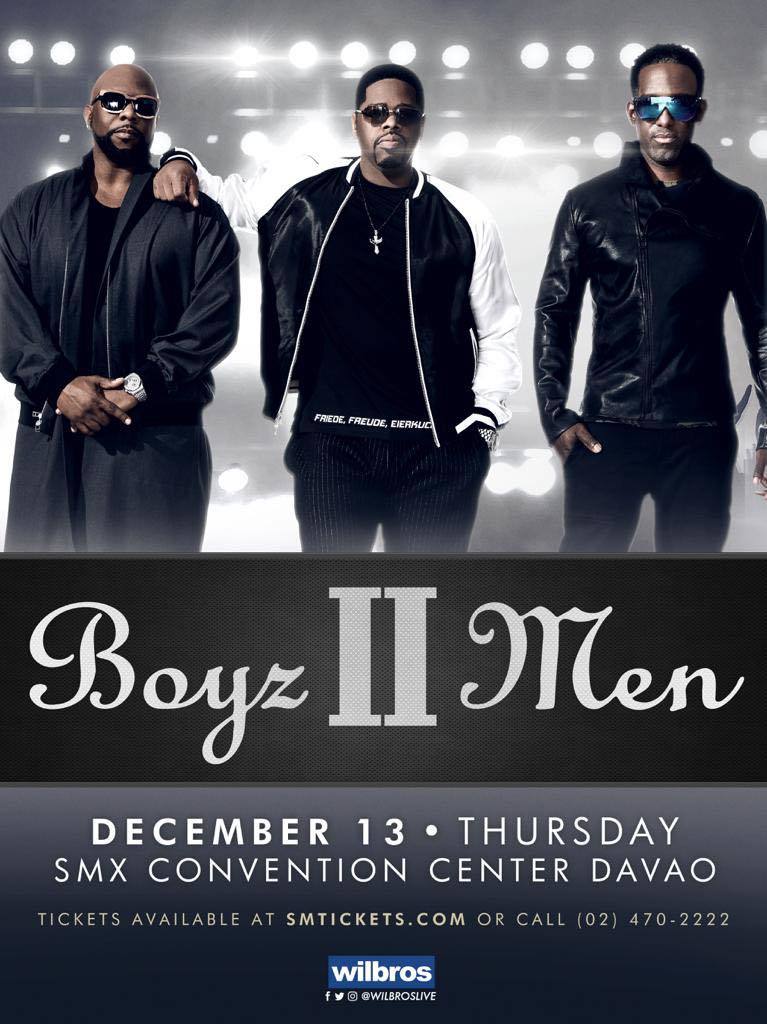 Tickets to Boyz II Men Live in Davao will be available via SM Tickets. Ticket prices to be announced soon.

Watch Boyz II Men's 'I'll Make Love to You' below.