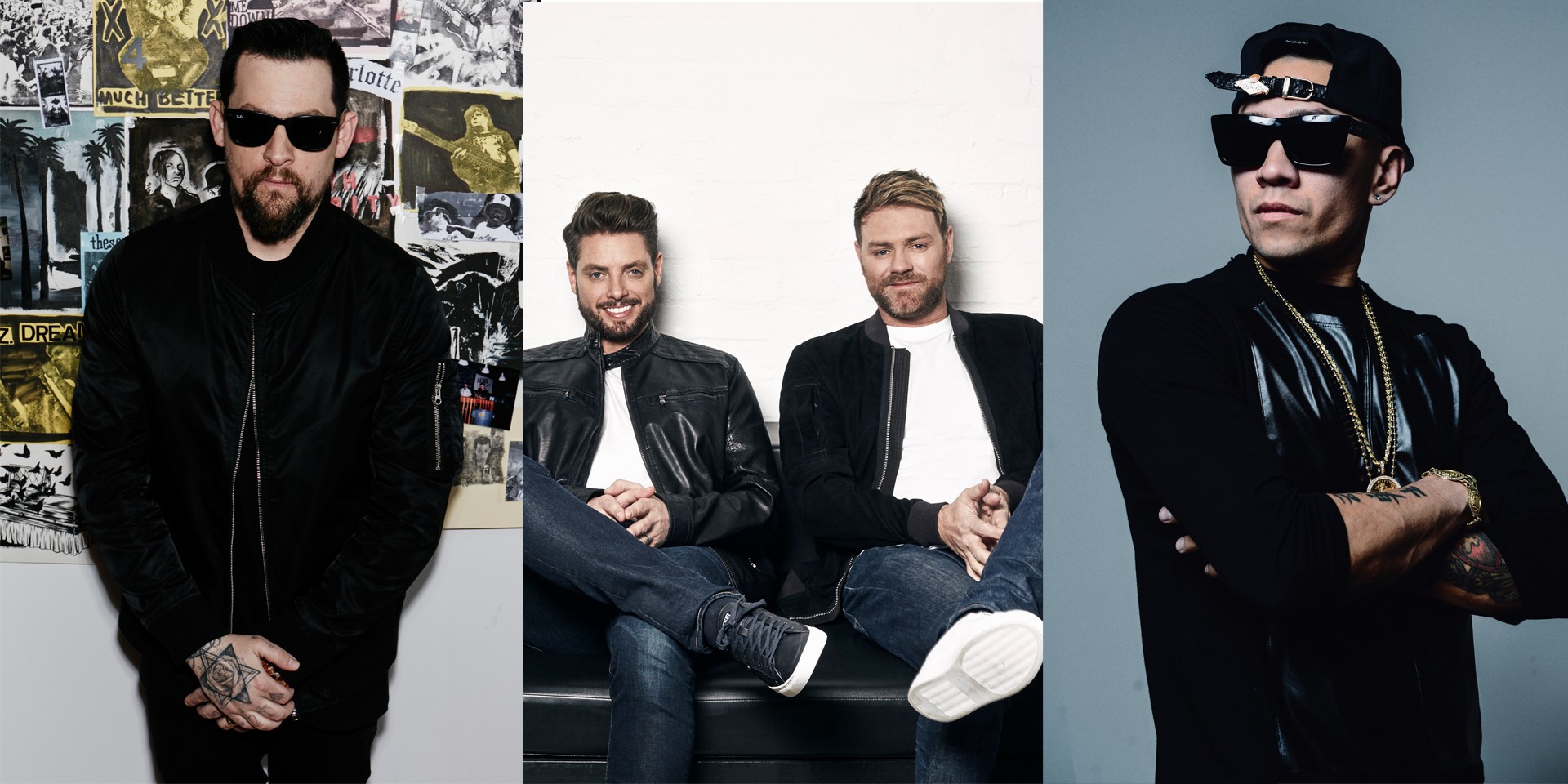 The Podium Lounge will celebrate 10 years of glamour at The Ritz-Carlton over the F1 weekend this September, with three beloved acts from the early 2000’s coming together to make the party a major throwback.

Boyzlife – the brainchild of Keith Duffy and Brian McFadden of Irish boybands Boyzone and Westlife respectively – Joel Madden of pop punk group Good Charlotte, and Taboo of The Black Eyed Peas have been announced as headliners.

Boyzlife will perform in Singapore for the first time on Friday, 14 September, while Madden will DJ on Saturday, 15 September and Taboo will wrap up the weekend with a performance on Sunday, 16 September.

The exclusive party will host Formula 1 drivers and teams, Royalty, celebrities, ambassadors and supermodels at The Grand Ballroom where guests will have access to a luxurious lounge, VIP balconies and a catwalk. Ex Formula 1 driver and Fox Sports Asia presenter Alex Yoong will play emcee to the night, alongside E! News Asia host Yvette King.

The Podium Lounge 10 Year Anniversary will take place at The Grand Ballroom at The Ritz Carlton from 14 to 16 September. Tickets start at $188 and are on sale here.