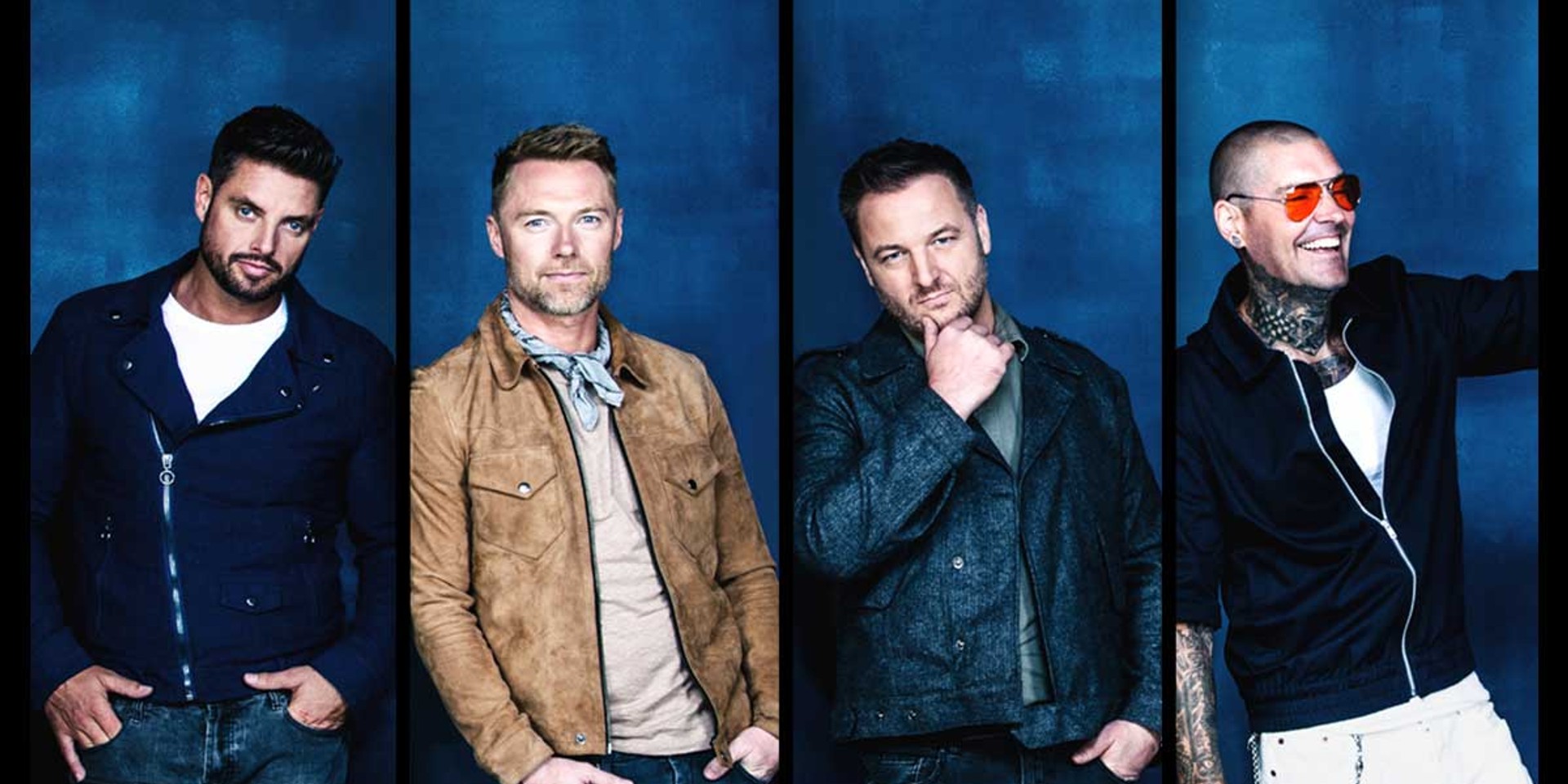 Legendary Irish boyband Boyzone will be coming to Singapore for one last time for the Thank You & Goodnight Farewell Tour 2019. Presented by Wowstar Creative Entertainment, the concert will be happening on Wednesday, 12 June at The Star Theatre, The Star Performing Arts Centre.

Consisting of Ronan Keating, Keith Duffy, Mikey Graham, and Shane Lynch, Boyzone released their final studio album Thank You & Goodnight in November 2018. The album and tour serves as the band’s goodbye to fans all over the world after 25 years of being in the spotlight.

Check out the Thank You & Goodnight album below: 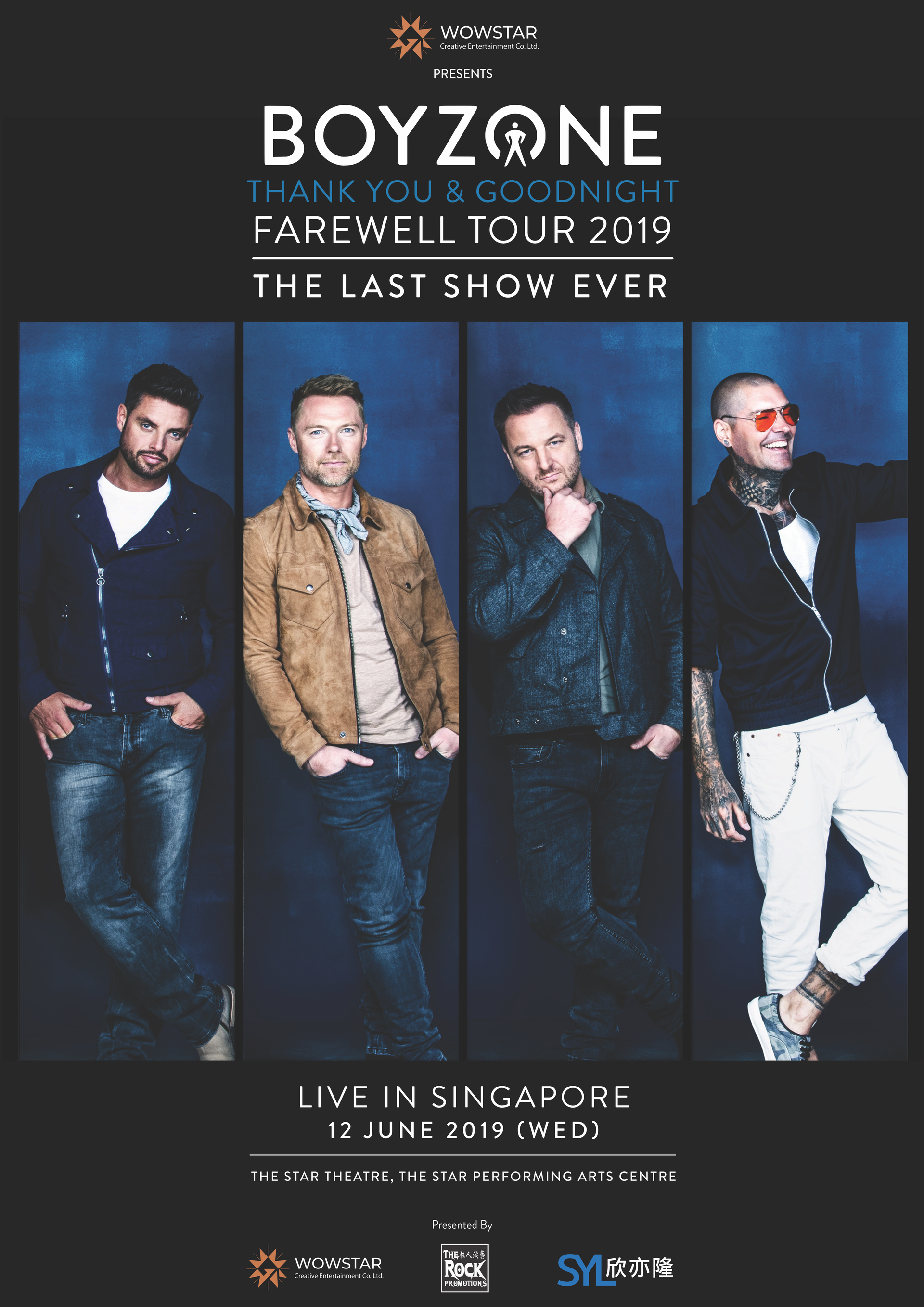