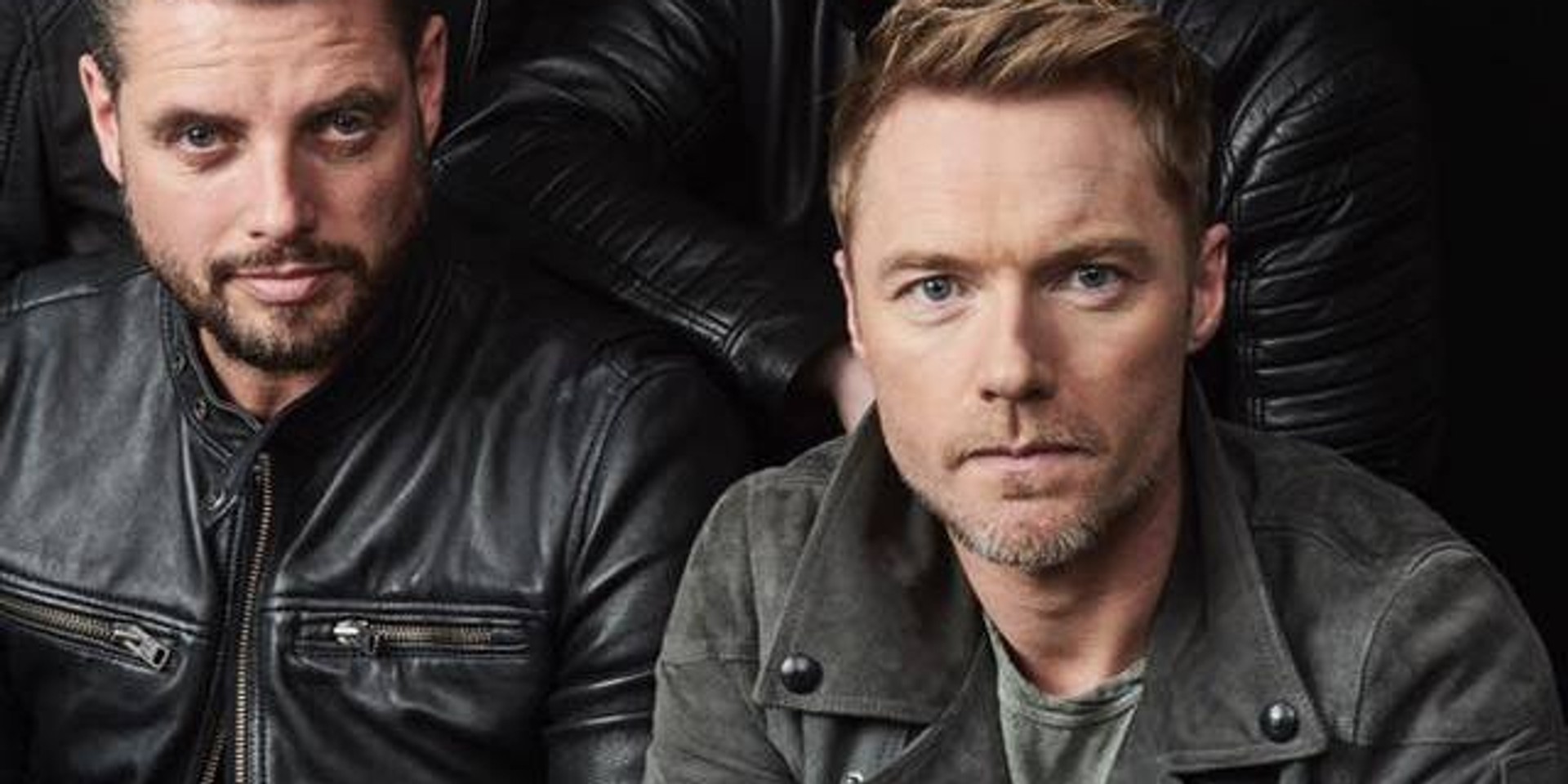 Boyzone will return to Singapore later this year for a concert marking their 25th anniversary.

Unusual Entertainment will bring Ronan Keating, Keith Duffy, Mikey Graham and Shane Lynch to the Singapore Indoor Stadium in August. The band has plans to release a new album this year.

The Irish boyband last played in Singapore in 2015 in celebration of their 20th anniversary, so while it's a little surprising that they're back so soon, we've no doubt that their longtime fans will be pleased.

Watch 'No Matter What' by Boyzone below: 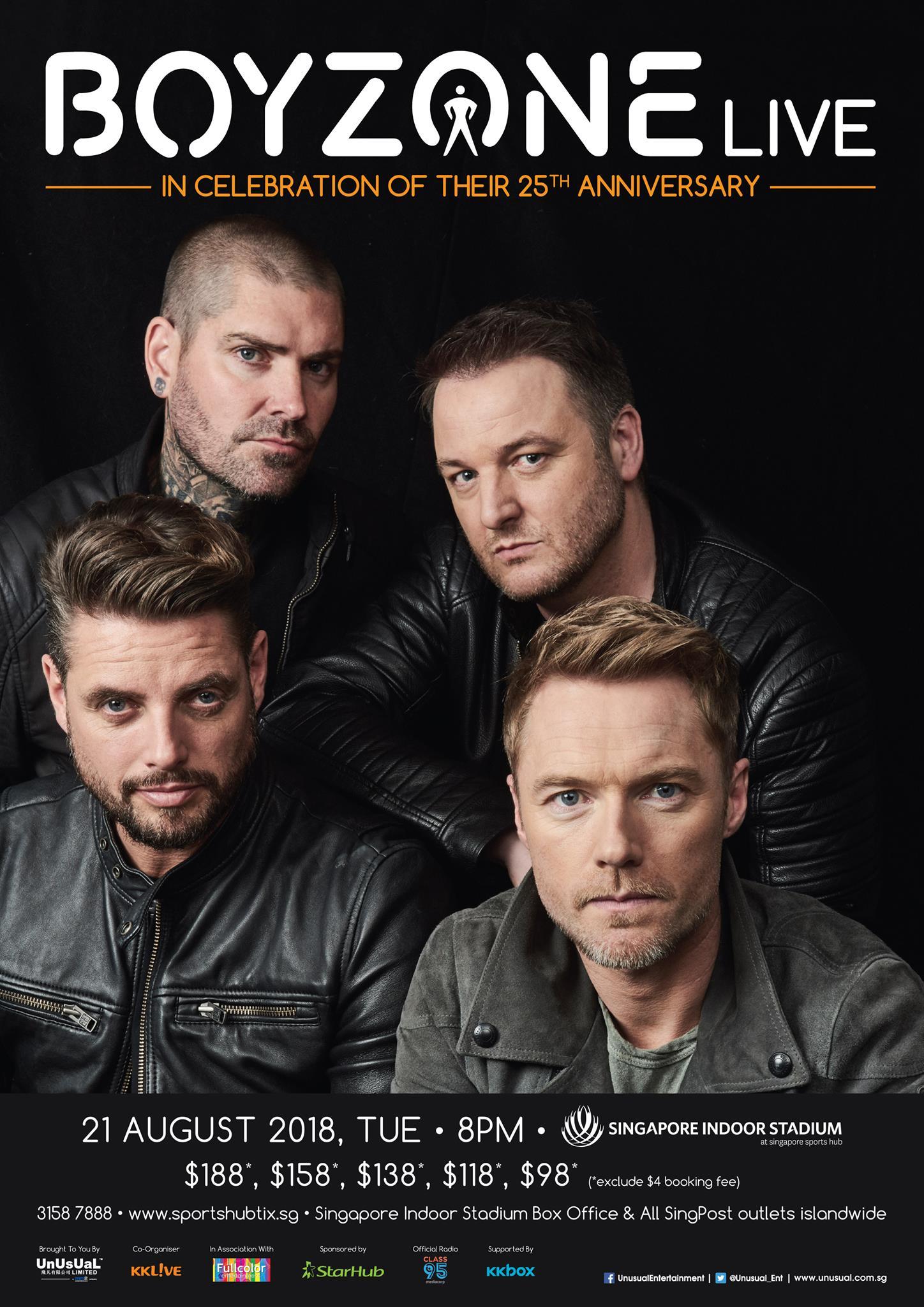