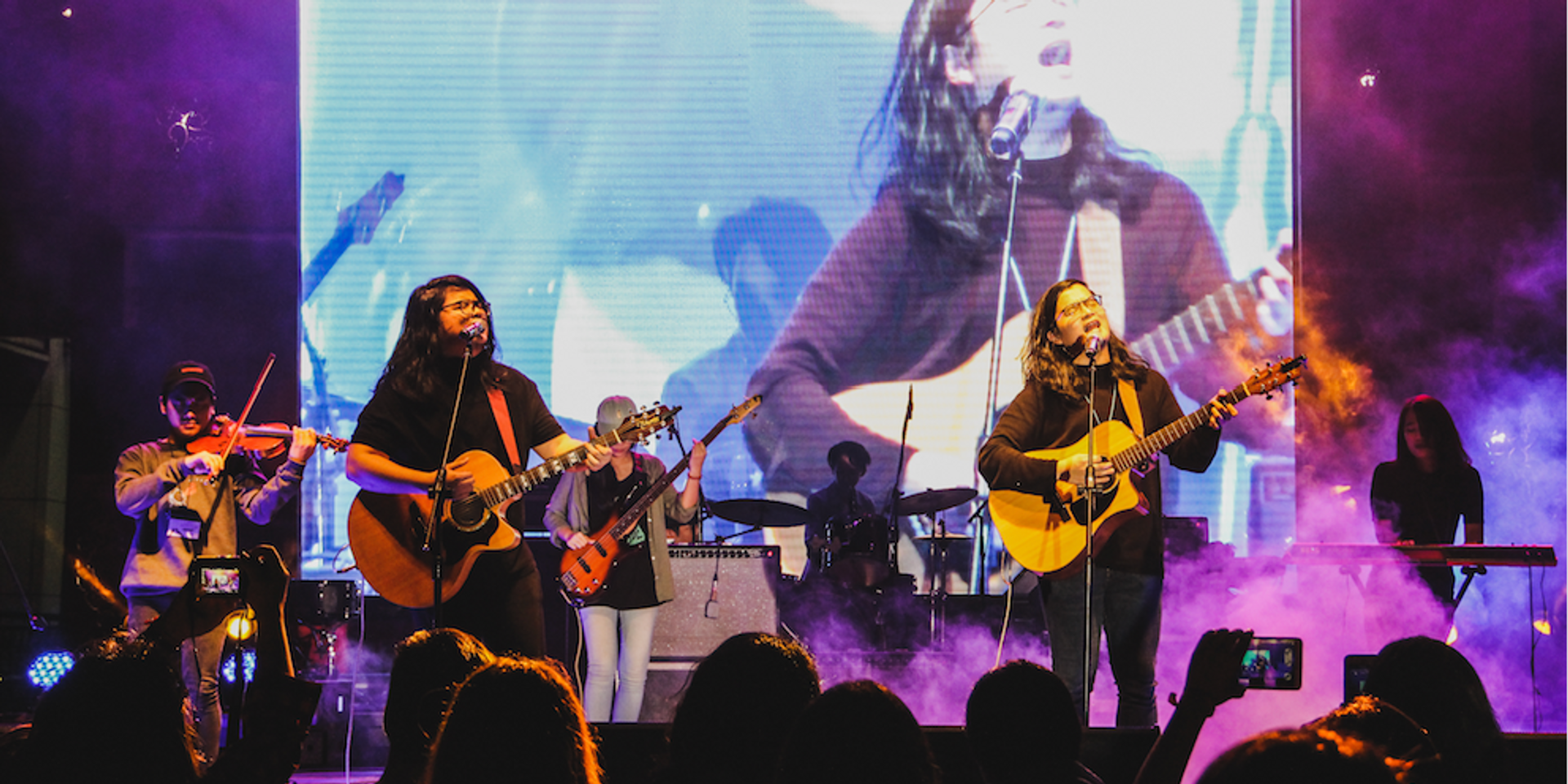 On World AIDS Day, musicians got together for Right To Health, a concert to help raise awareness of HIV-AIDS among Filipinos, a topic rarely discussed out in the open. We took the event as an opportunity to speak to some of the performers about their stand on the issue. 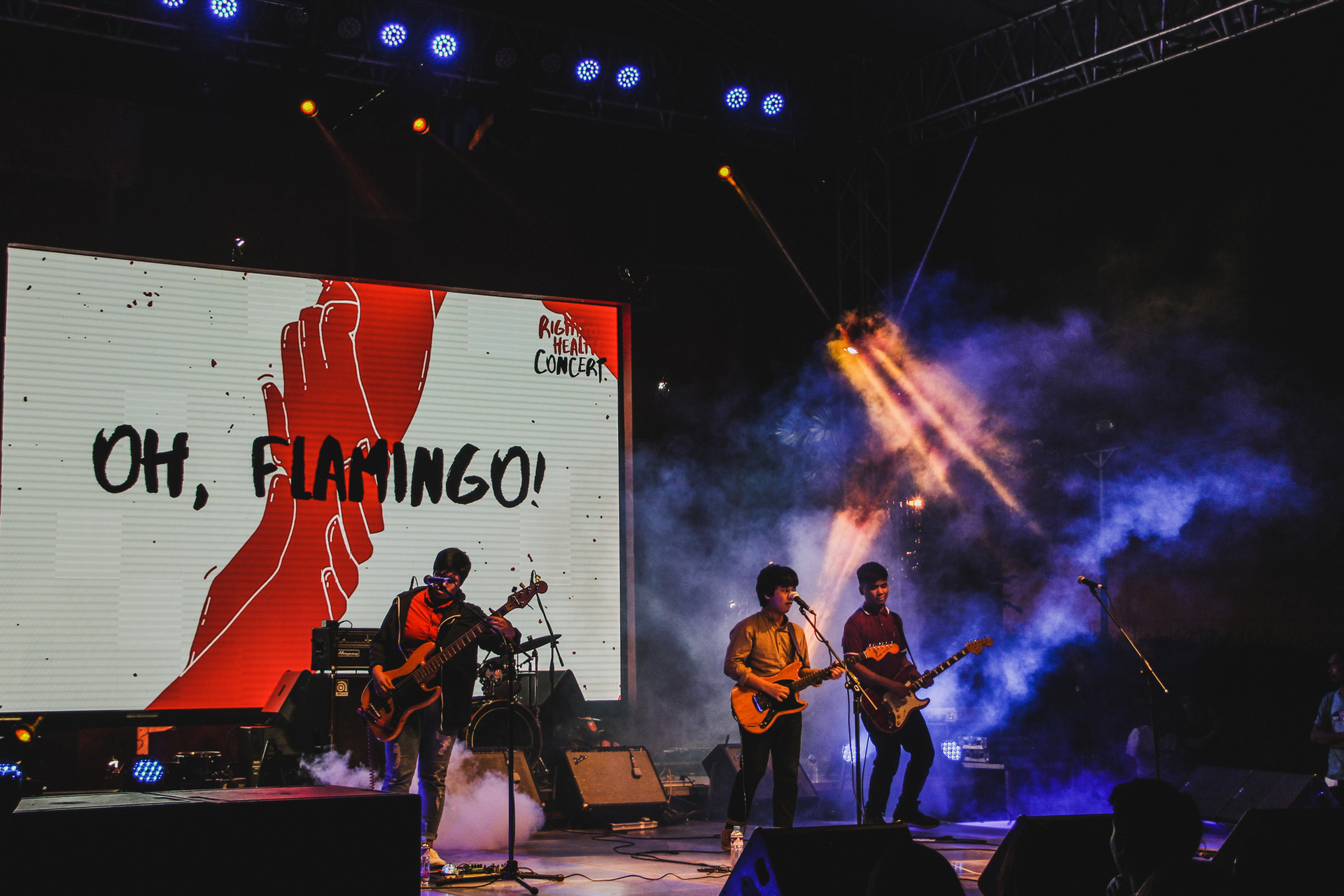 Well, I’m really sad that there’s still a stigma against HIV-AIDS,  it really proves that there are a lot of things that we still don’t know as a community about HIV-AIDS. I think this event is a really good step to actually promote educating ourselves about HIV-AIDS, because there are a lot of misconceptions about it, and it’s a really great start. I hope we have more events like this, more campaigns to further educate everybody about it.” 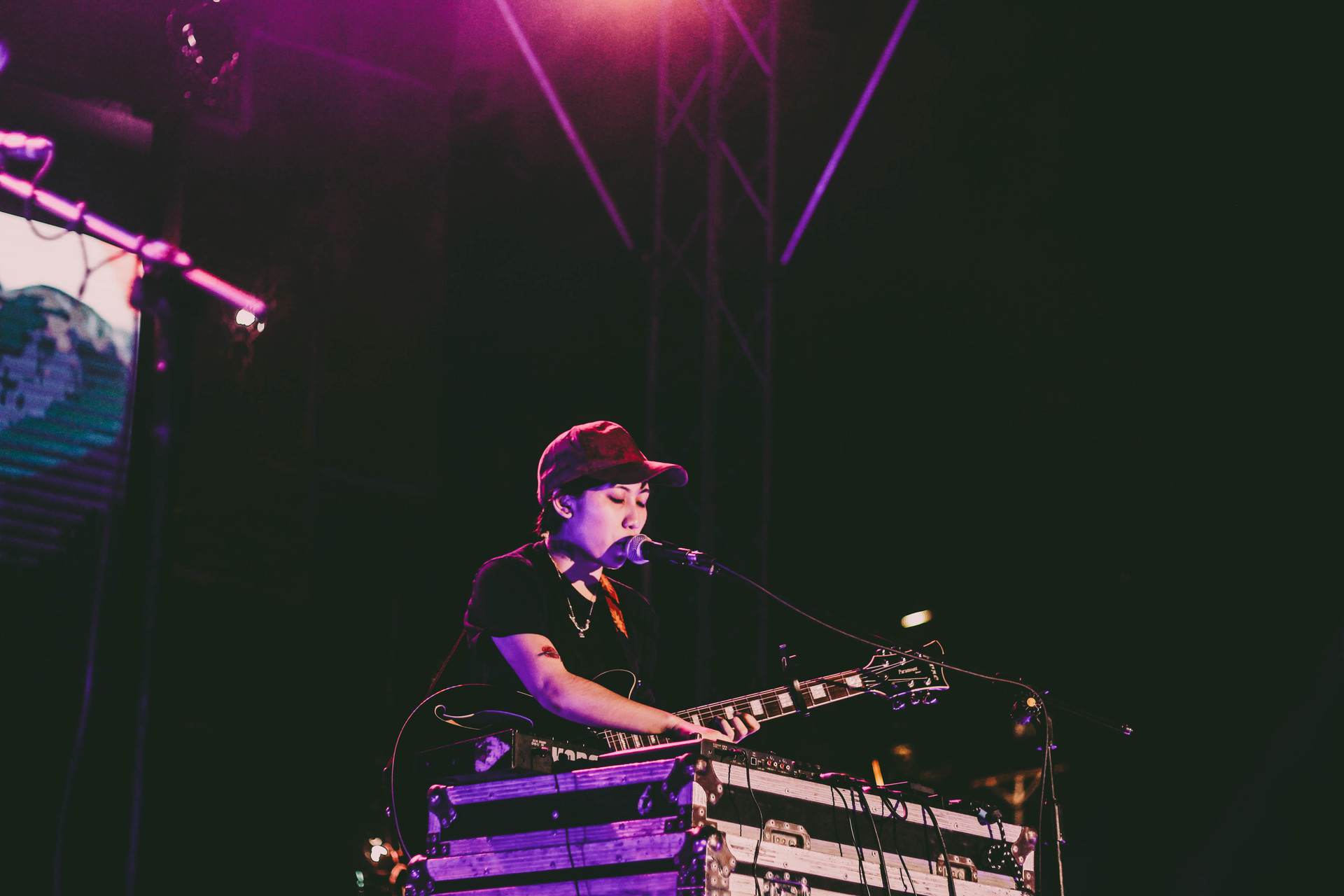 It’s so sad that HIV is a rising problem still in the Philippines, even though in other countries it’s declining, so events like this make people more aware… [it] raises awareness for this. People don’t realize how great the situation is until they hear people actually talk about the issue and I’m glad to part be of the event." 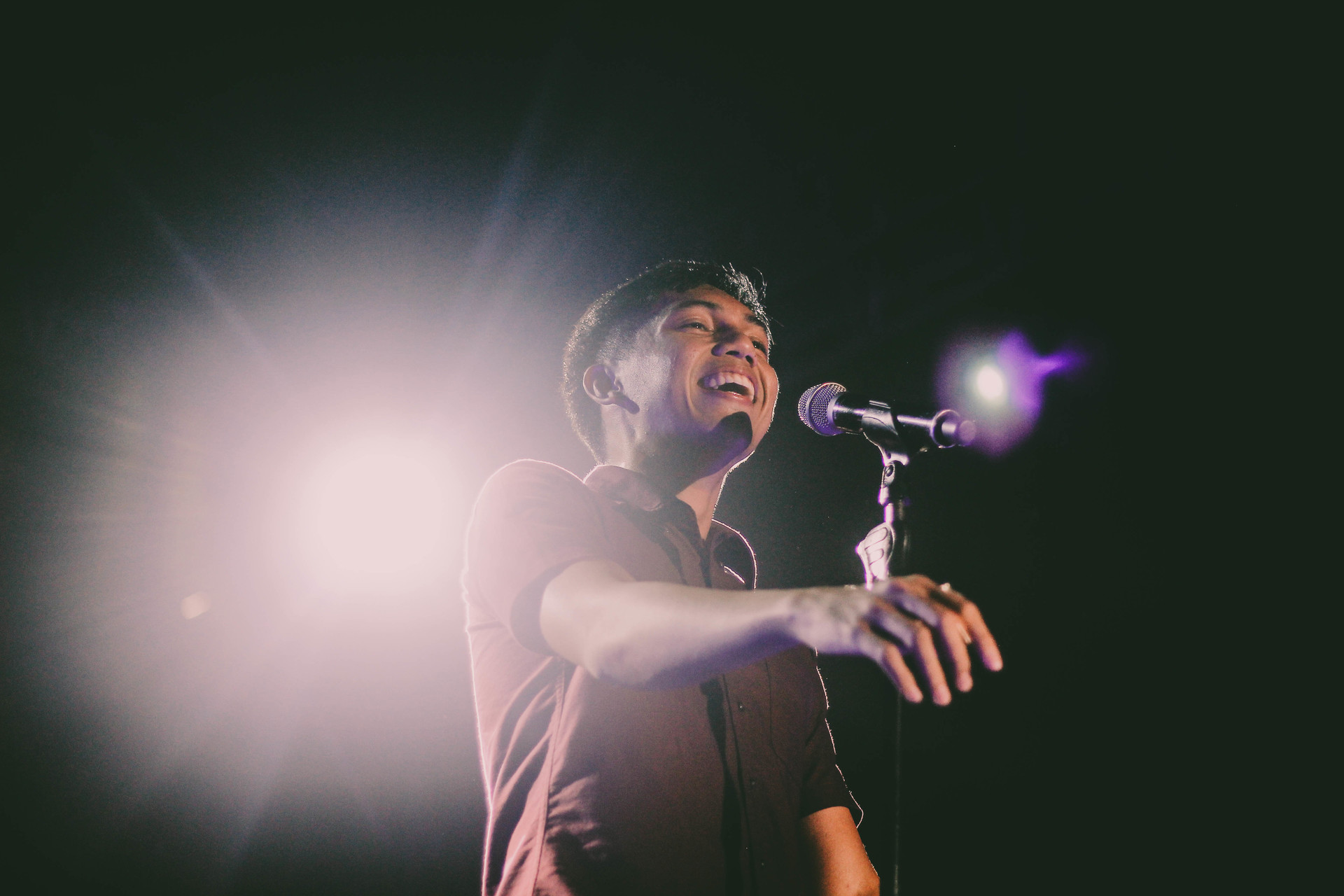 I think the scary part for someone like me speaking up on HIV is, and I got this from a lot friends also, because oh what’s a heterosexual guy doing, talking about HIV ‘diba, it’s supposedly a gay problem, that was they would tell me. But, I think it’s part of the stigma. I think a lot of people don’t realize that HIV is a disease that concerns everybody, not just gay people. So, I think in trying to help in fighting the stigma, I think everyone has their own responsibility naman. Pero I think, coming from where I am, my own experience, I think as a teacher I can help educate more students, help in educational reforms that we’re doing naman now. And as a straight person, it’s really just telling your fellow straight people na ‘Guys it’s not a gay-man’s disease, it’s a disease for everybody.’ 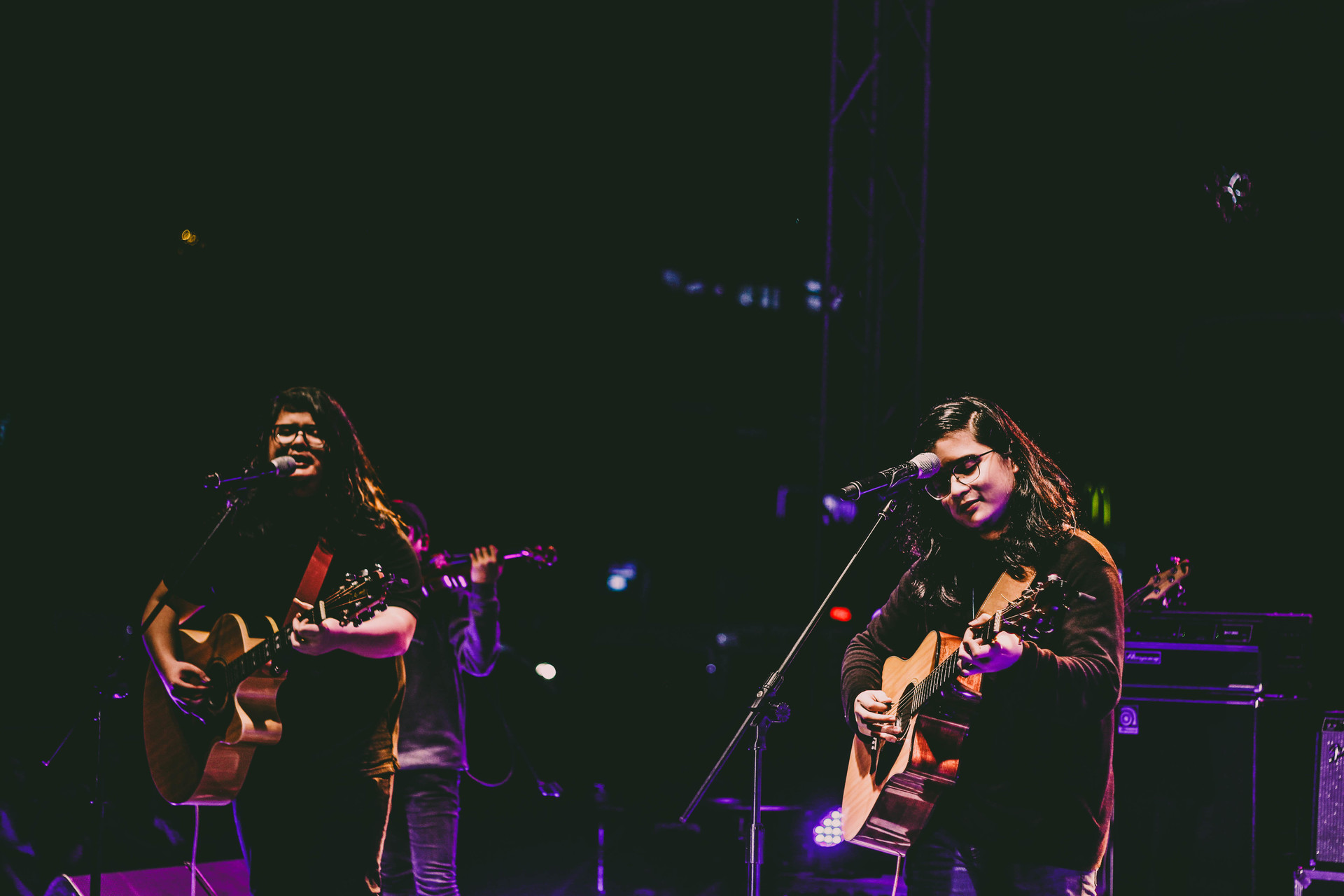 Sobrang nag-enjoy kami sa event and sobrang na-admire namin ‘yung advocacy which we fully support. We believe that HIV is a topic [that needs], especially here in our country, we definitely need more awareness and continuous education on what it is, how to prevent it. Of course, the fight against discrimination for HIV and sobrang na-appreciate namin na sobrang daming pumuntang tao, definitely, to support [the cause]."

"We have a long way to go, in terms of reaching our goals in fighting that stigma and ending the discrimination. We believe that, as a band, we want to use the platform that we were blessed with to really reach out to more people and to help educate them - and inform them in whatever way that we can contribute.”