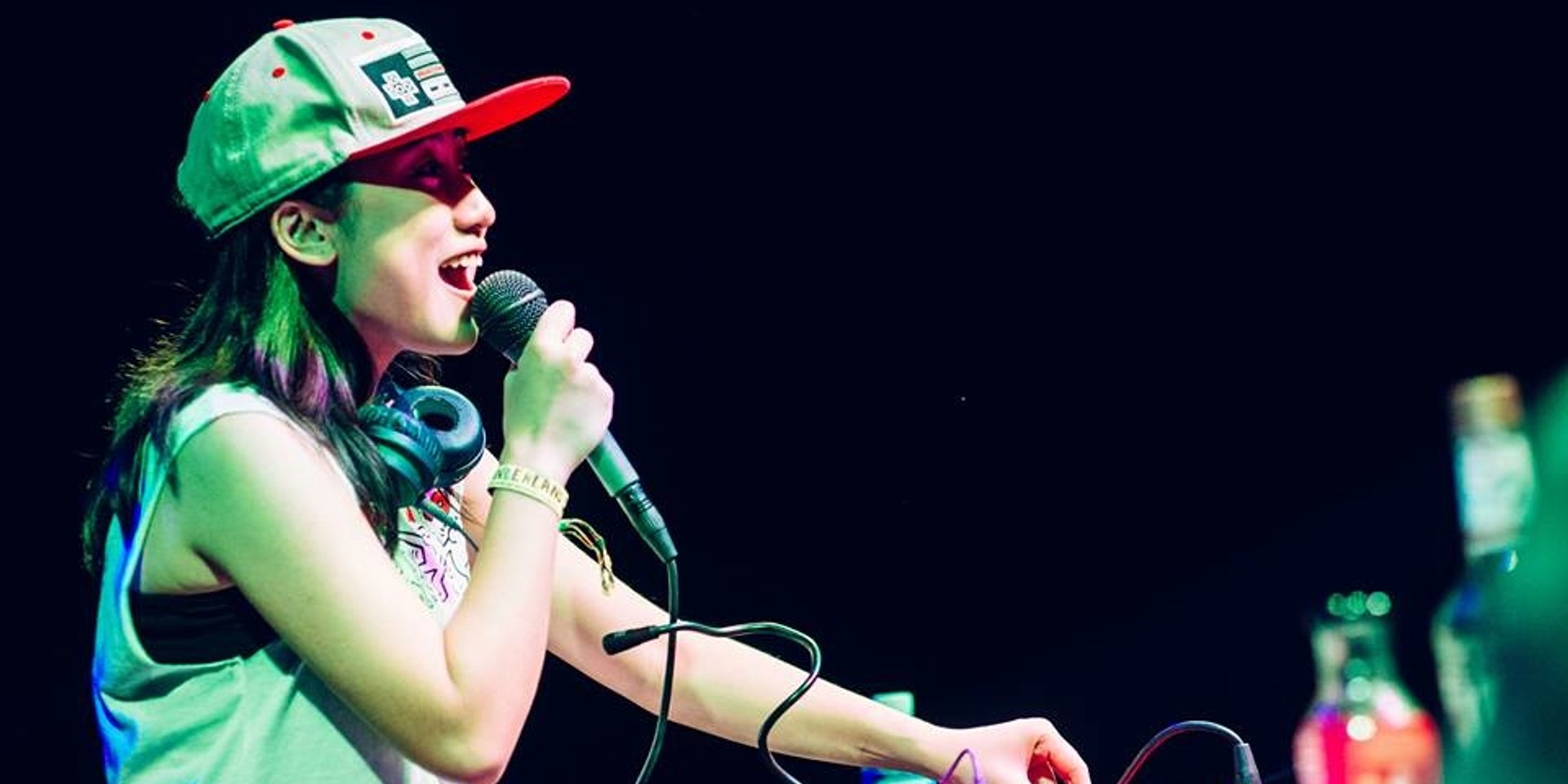 Calling all wordsmiths! BP Valenzuela is on the lookout for individuals who can help put the right rhymes to her rhythm.

Earlier today, the ambient synth-pop producer/singer-songwriter (no, she's not really a DJ) posted an open call to all MCs who would like to collaborate with her as she works on the follow up to her 2015 debut, The Neon Hour. 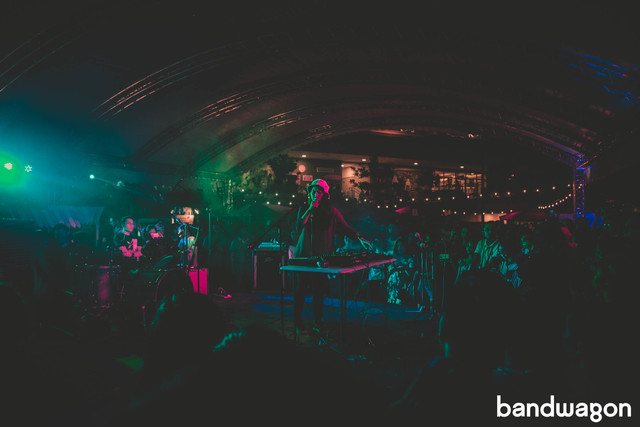 "I thought it would be fun both as a challenge, as a bridge to that side of music, and as a stepping stone to trying new things."

"I may not make hiphop or future beats or boom bap in general," she wrote on her Facebook account. "But I really wanna experiment and collaborate more with people comfortable with my production vibe (more introspective, synth-heavy textural stuff) when writing for the new album."

To see if potential collaborators can "vibe with her," BP has made two of her stripped tracks from her first album available for anyone to download and work with. Interested parties can get the tracks here. 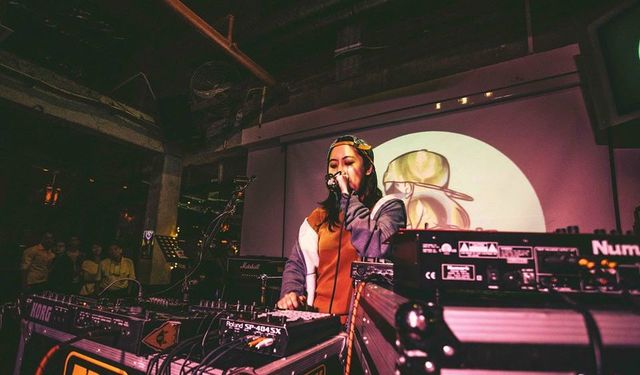 I want it to be different from The Neon Hour in several ways, but still distinctively me.

"I think it's more like, I want to explore and expand on my sound a bit more and the best way to do that is to collaborate - I feel like words paint a picture or a scene and the music buoys the message, and I want to work with MCs with distinct voices that vibe with my kind of production style - which isn't bouncy like hip-hop or "chill" like future beats. I think I want to work with people who aren't afraid to be a bit more raw and honest with their takes on some of the beats I made for the past album, so I know what and who I'm bringing into the process writing for the 2nd album. I feel like there are MCs who can thrive given something totally different to work with - I just thought that in general it would be fun both as a challenge, as a bridge to that side of music, and as a stepping stone to trying new things. I love Mito (Curtismith) and he's such a fun guy to work with, but I'm excited to see what others can do with those tracks too. Regarding when it'll be done - I'm taking my time."

On the new album:

"I really want to tap into a different side of myself for this next album and I want it to be different from The Neon Hour in several ways, but still distinctively me, and with a wider range of collaborators there's gonna be a significant amount of departure from the bounciness and the neon inspired, sparkly production and everything. It'll be a bit more raw and honest and reflective of a little more of the anger I feel about the city falling apart, or the thematic feeling of helplessness in any aspect - but still the same in the way that writing it is so cathartic and I hope it hits a nerve somehow like how people related to how isolation and loneliness was very much present in The Neon Hour.