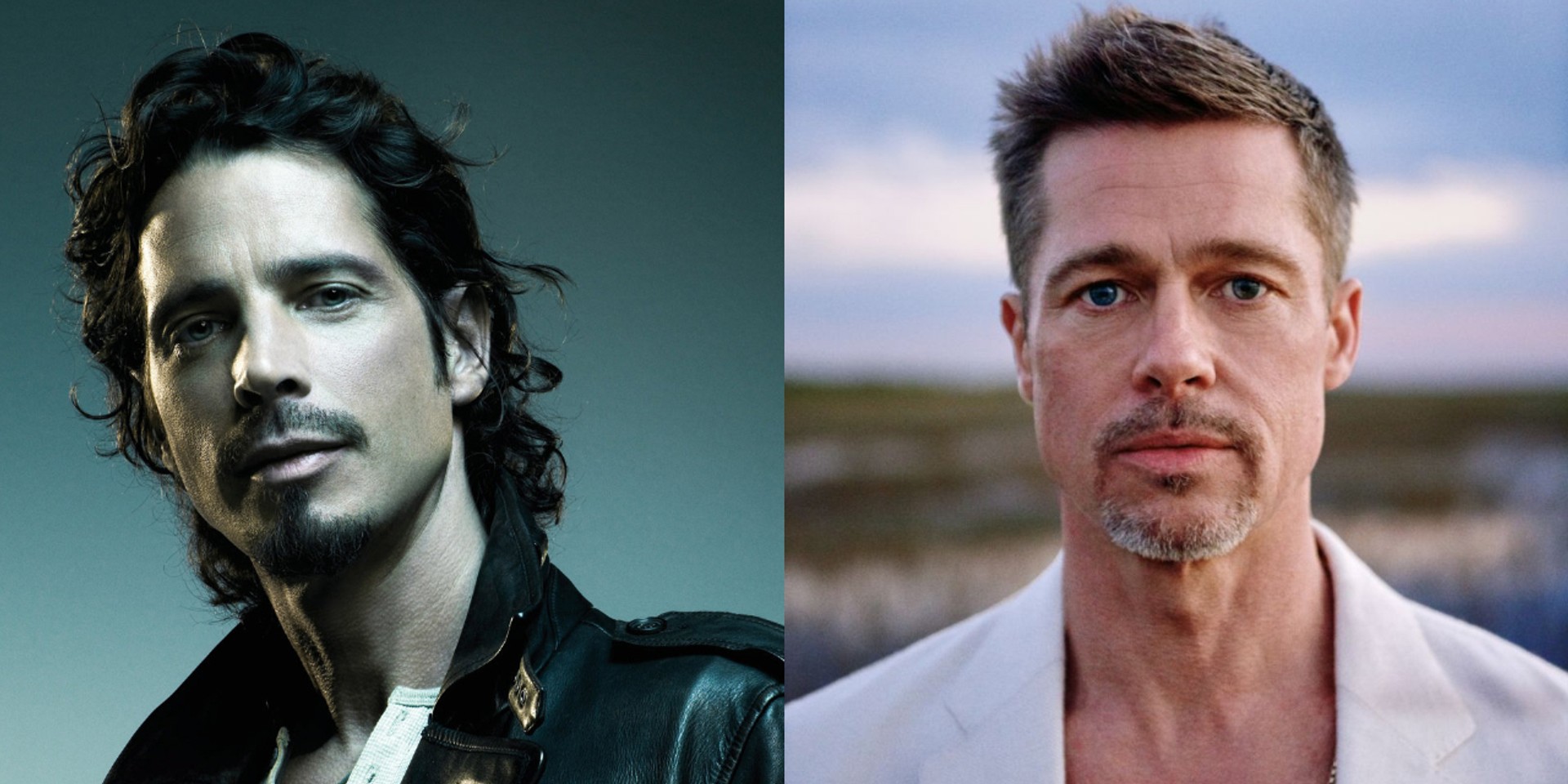 A new documentary on the late Chris Cornell is reportedly in the works.

Brad Pitt's production company with Peter Berg, Film 45 is said to be making the project, with Berg serving as the documentary's director. Cornell's widow Vicky Cornell will be involved in the documentary as a producer. Pitt was a longtime friend of Chris', and attended the I Am the Highway: A Tribute to Chris Cornell concert in January, where he introduced the late musician’s daughter Toni to the stage.

This past weekend, Chris Cornell won a Grammy for Best Rock Performance for his solo track, ‘When Bad Does Good’, which features on his posthumously released archival box set. His kids accepted the award in his honour.

Check out the Grammy winning track below.