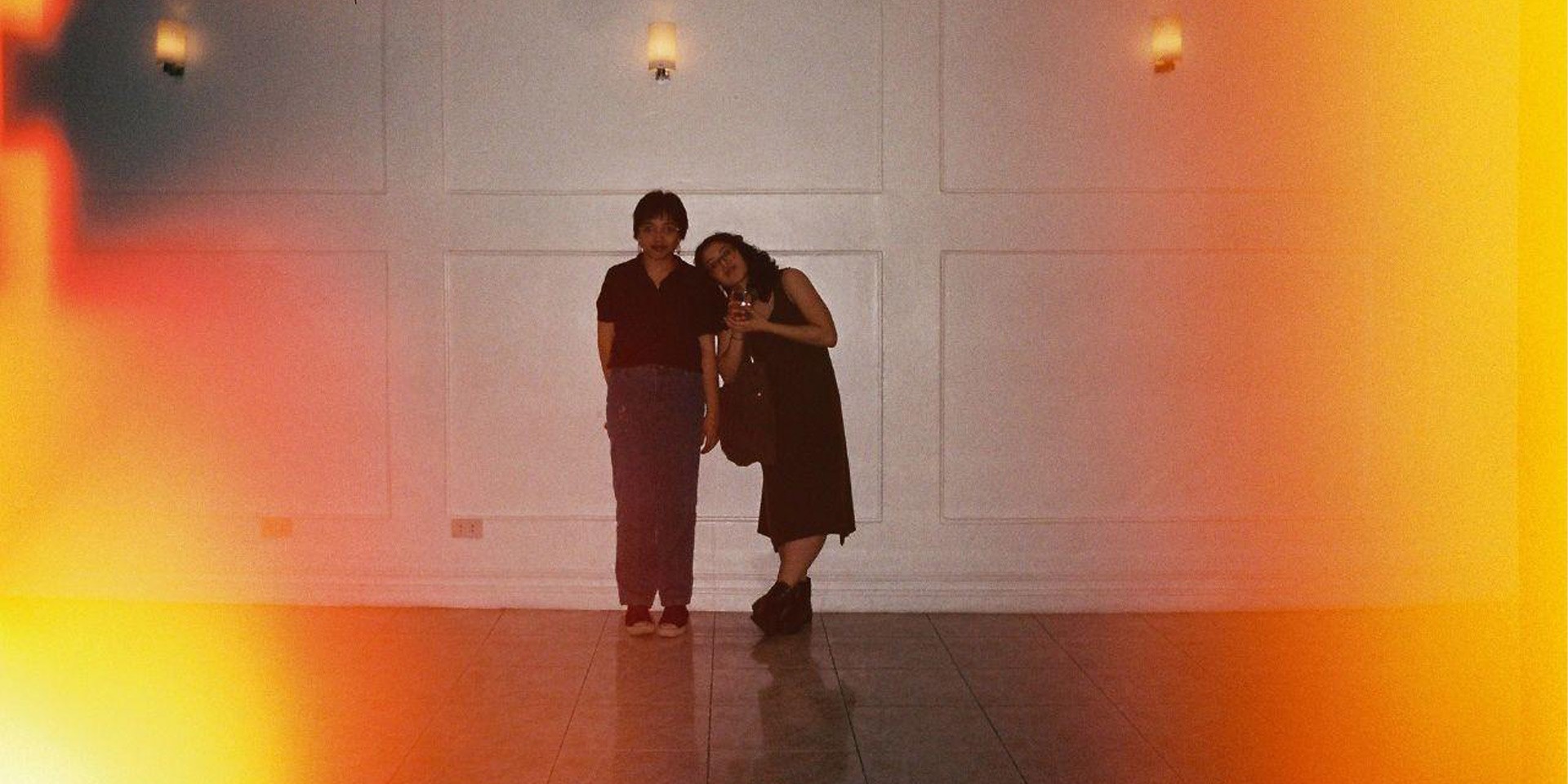 Breakfast Clouds want to invite you into their Treehouse this weekend.

The folk pop/electronica duo, composed of Ela Rivera and Pauline Rana, have been making music together since 2017 and they've now made their dreams come true with their 3-track EP, Treehouse. "We recorded at a pace that works for the both of us since we’re both really busy people," they tell Bandwagon, but bring the pandemic into the equation, and you get a rush of uncertainty.

Rather than completely scrapping their plans, Ela and Pauline pushed through with releasing their EP in support of Amihan Women, a non-profit organization that works for genuine agrarian reform and women's rights. "We both felt that it was a priority to help women and children, because by helping women and children, we’re helping families."

"We came up with Treehouse as an EP title because we felt like the songs gravitated towards the idea of wanting to escape, but not completely," they explain. "You know when you’re in a treehouse, you’re not really gone. It’s a temporary escape. Nasa taas ka lang nung puno, pero alam mong bababa ka rin naman."

Treehouse EP, which was produced by Kevin Ingco, is scheduled for release on August 8 (Saturday) on their Bandcamp page. Check out the stories behind each track below.

Ela: We would usually subconsciously start with this song every practice. I had so much fun harmonizing with Pauline here. It’s a song that never fails to make me really listen; every word feels so intentional. I remember being so fixated on making sure the synth patch feels right; a lot of knob turning happened.

Pauline: Nung sinend sa akin ni Ela yung demo nito around 2017, doon ko narealize na ok, I want to make something with her. It’s also the first track that we released online pero sinali namin siya sa Treehouse kase we felt like we can still do something different compared to the Soundcloud version that we have. This track was also our gateway to many, many opportunities. So it’s dear to us. 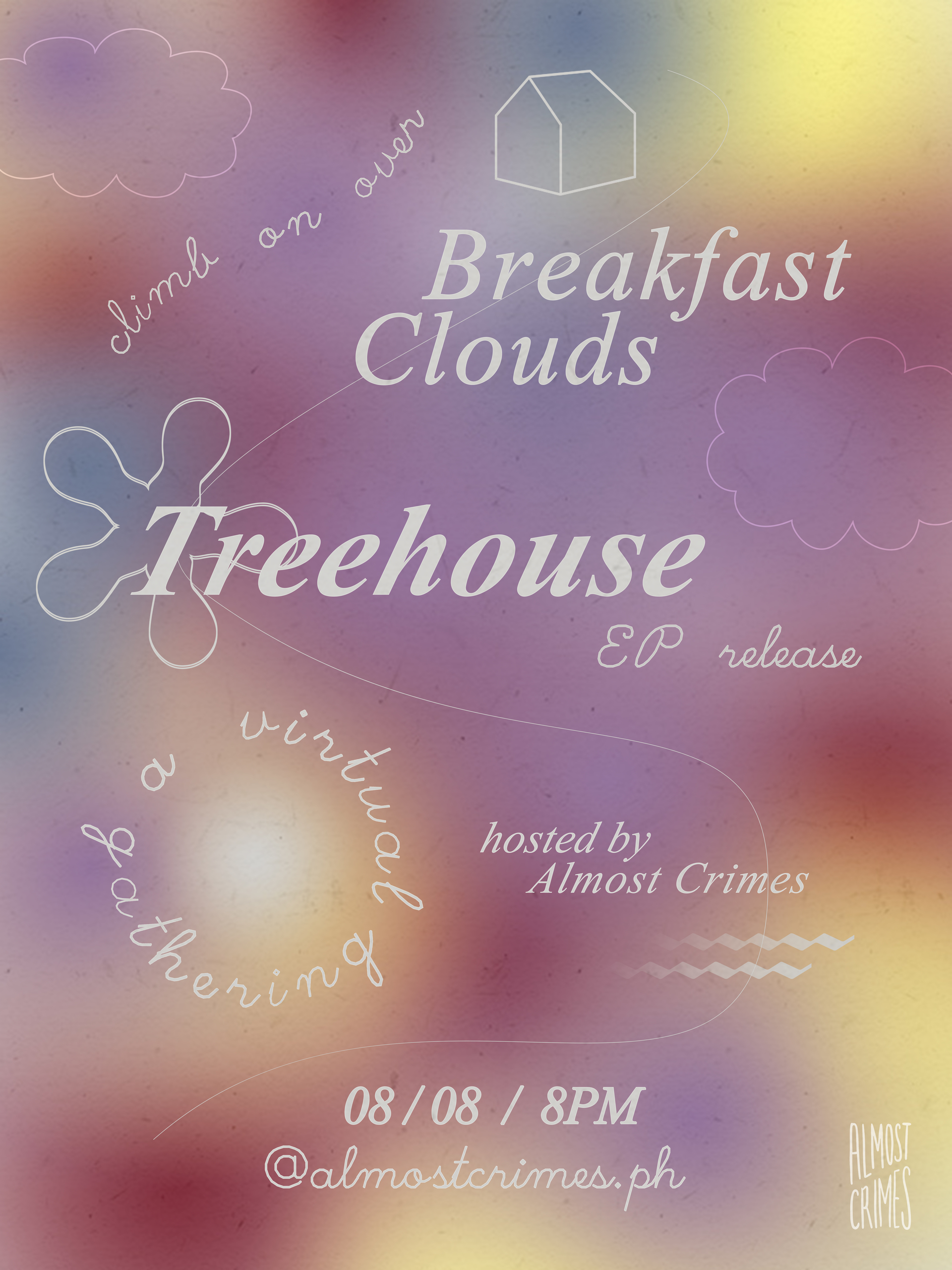