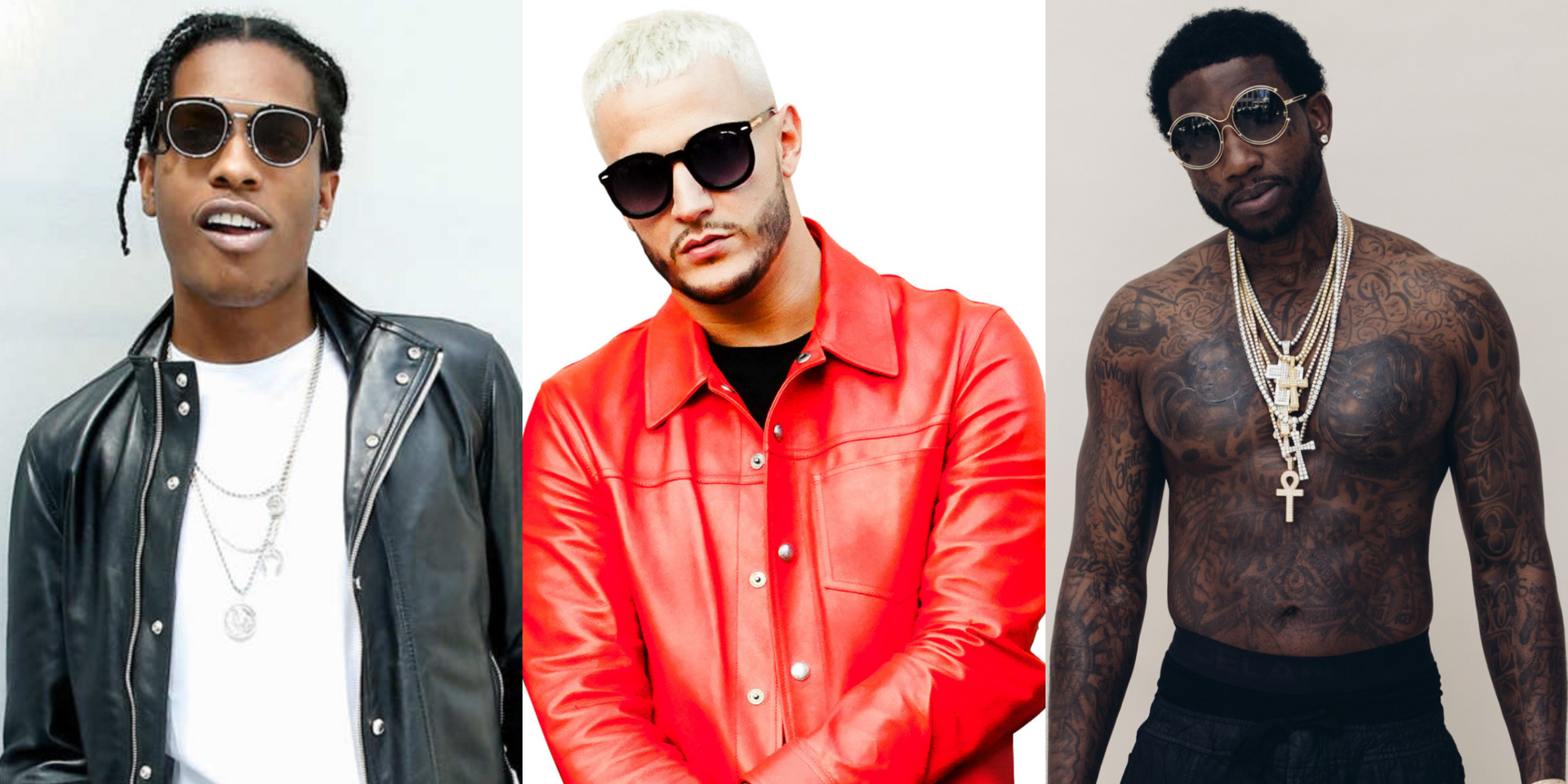 Set to make its grand debut in Singapore over two massive weekends in April is Hydeout Festival, a music extravaganza that sets itself apart from the rest of the pack.

Taking over The Meadow at Gardens by the Bay, Hydeout will transform the space into a multi-stage audio-visual spectacle to behold. To kick things off, the first wave line-up has been announced, and will feature A$AP Rocky, DJ SNAKE, Gucci Mane, MYRNE, Rita Ora, Sam Feldt and San Holo. 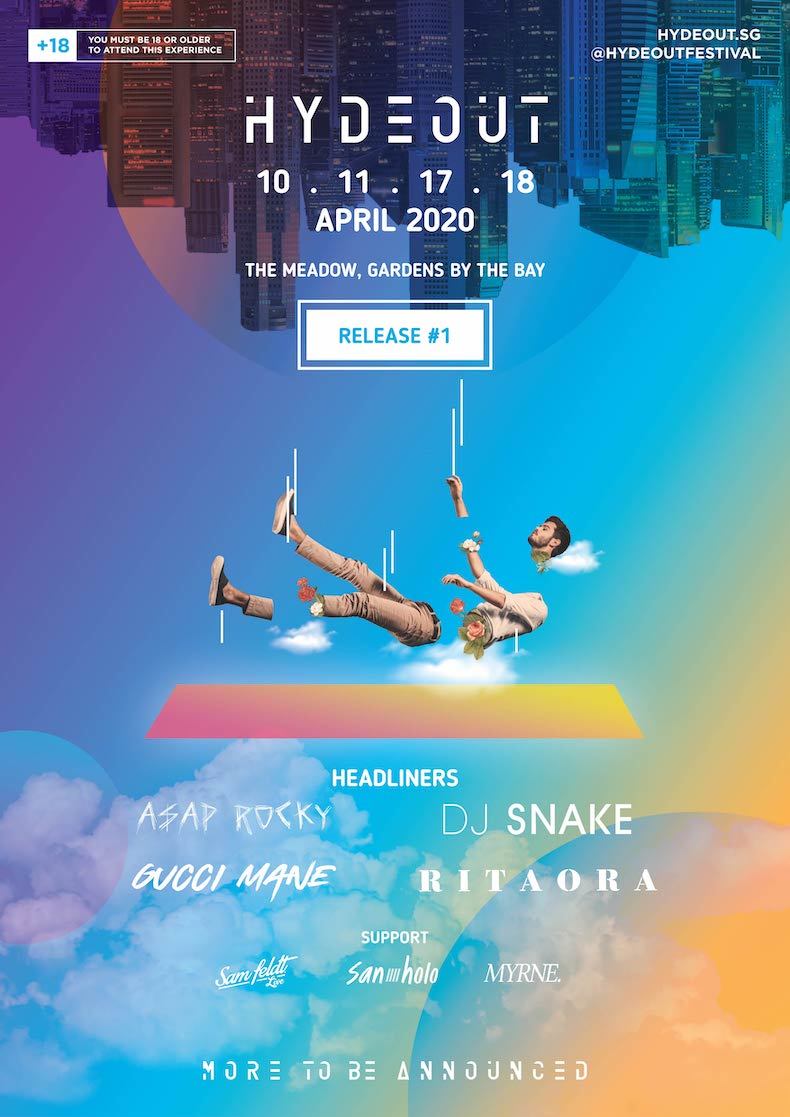