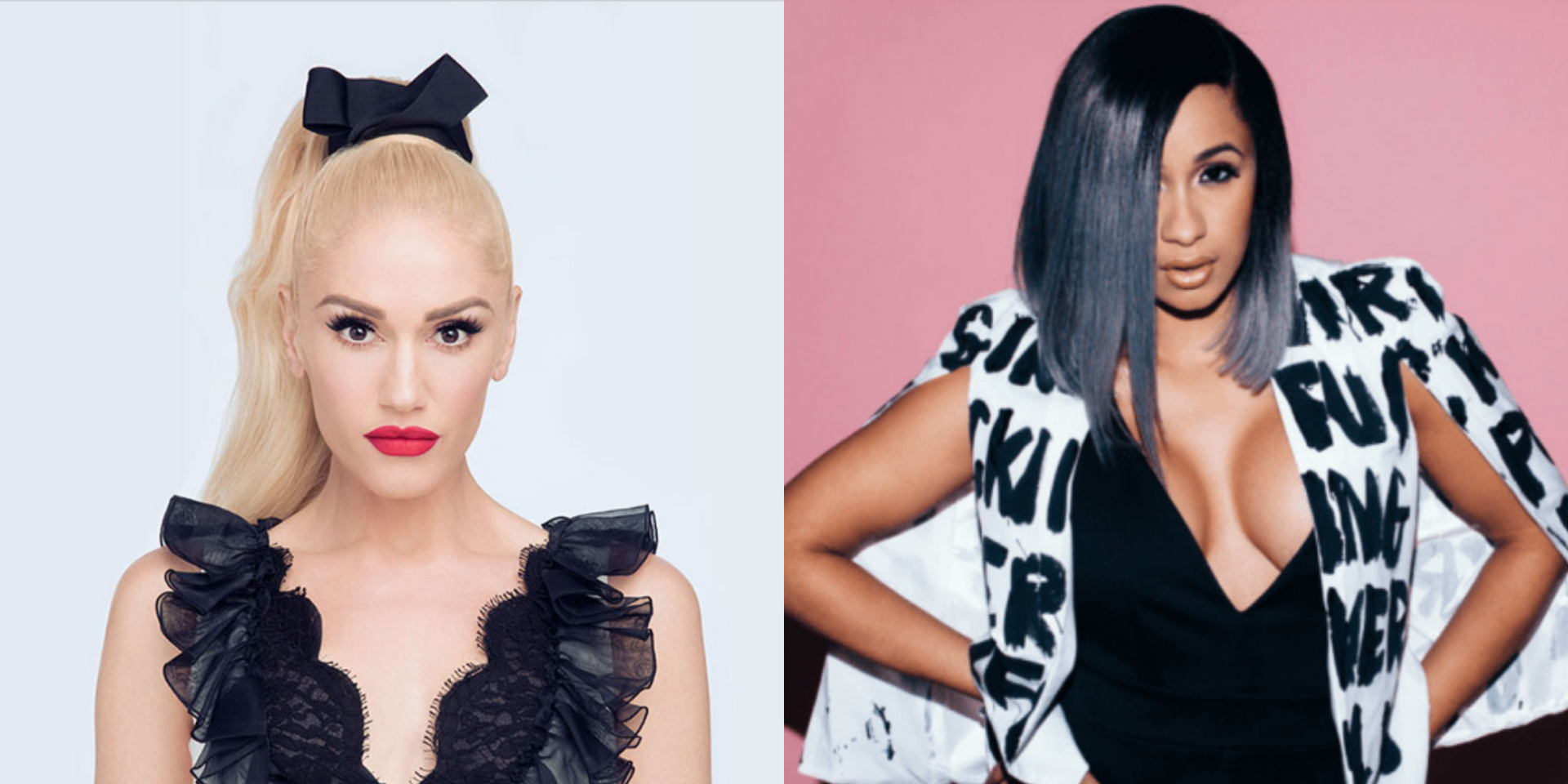 Gwen Stefani will replace Cardi B in Singapore this September.

The F1 Night Race team took to Twitter to announce that Cardi would be cancelling her performance, chalking her cancellation up to "major rescheduling of her September and October tour".

It has now been revealed that Gwen Stefani will be stepping in to replace Cardi. Stefani is set to take over Cardi's time slot on Saturday, 21 September.

LATEST ENTERTAINMENT UPDATE We regret to announce Cardi B has cancelled her performance at the #F1NightRace due a major rescheduling of her September and October tour. pic.twitter.com/yL0ZFHg0UY

HOT OFF THE PRESS! Grammy Award-winning @gwenstefani to perform at the #F1NightRace On Sat, 21 Sep 2019! Tickets to catch Gwen Stefani’s concert and the #F1 on track action at the #SingaporeGP start from S$188 for a single-day Saturday ticket and S$278 for a three-day ticket. pic.twitter.com/wF4IF5UOK0