The 88th Academy Awards just announced the nominees vying for 2016's golden statuette last week to much hoopla, and there were certainly plenty of talking points. A lot of it was celebratory, but a fair bit of controversy crept into the conversation as well. Whether good or bad, the only thing for certain is that the news-worthiness of it all will make this year's Oscars the centerpiece of Tinseltown attention once again.

While we're all invested in the ongoing storylines (like Leonardo DiCaprio's never-ending quest for an Oscar, or the shameful fact the black actors and actresses were shut out of consideration), being a music site, we here at Bandwagon obviously paid pretty close attention to the most important music category in filmmaking - Best Original Score.

This year's stable of contenders are all certainly worthy, with plenty of distinguished composers getting the nod, so we figured it'd be prudent of us to break down the nominees for you guys.

It'll be difficult to deny the Italian conductor and orchestrator this time around. During his illustrious 70-year career, Ennio Morricone has crafted over 500 scores for the screen (not to mention hundreds of jazz and classical pieces) and has been nominated for the Oscar several times (The Good, The Bad and The Ugly, Cinema Paradiso, Bugsy, etc) - and yet - he's never won. If you think Leo has been waiting long, this should put things into perspective. From Westerns to political thrillers to French comedy, Morricone has become a compositional legend in every genre he's dabbled in, which explains why he's a favourite of greats like Sergio Leone, Brian DePalma, and most recently, Quentin Tarantino. His latest masterpiece is for Tarantino's The Hateful Eight and everybody agrees (including us) that its just about perfect. He makes glorious use of his experience in composing for old Westerns, and updates that template to fit the film's post-modern interpretation of the genre. Its about time the Academy acknowledged his work, and awarding this magnificent soundtrack is the right call to make.

As deserving as Morricone is, there is a small part of us that wouldn't mind if Jóhann Jóhannsson's soundtrack for Sicario crept up like Benicio Del Toro's hitman character and spoilt the party. The film itself is cold and menacing due the nature of its subject matter, but large swathes of that sense of dread is down to Jóhannsson's muscular sound design. There are long stretches of the movie where nothing happens, but you feel the tension ratcheting up to unbearable levels thanks to its beastly score. This one is definitely a live underdog.

The Best Of The Rest:

Rounding up the rest of the candidates, Carter Burwell's beautiful work on Carol is easily the strongest. Alternately subtle and swelling, Carol's score hits just right notes for its emotional cues, showing off Burwell's keen understanding of every single character beat. But to be honest, his score for Charlie Kaufman's Anomolisa was far more deserving of a nomination. And while we've expounded as length about John Williams' genius in the realm of blockbusters, we feel that his work on Star Wars: The Force Awakens wasn't nearly substantive enough to merit the grand prize this year. Similarly, Thomas Newman's compositions on Bridge of Spies is stellar as well, but a little bit too by-the-numbers to stand out in this year's crowded field.

Who Should've Been Nominated: 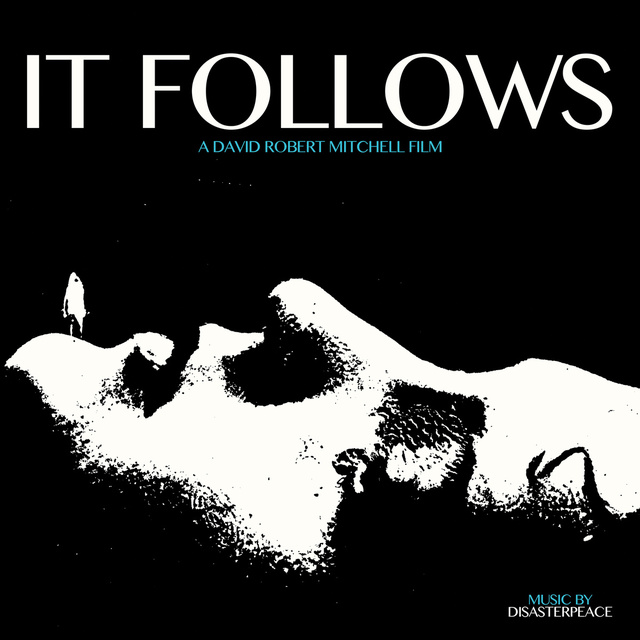 There were a couple of glaring snubs this year, such as Junkie XL's epic score for Mad Max: Fury Road and Ludwig Göransson's urban opus for Creed - but nothing got us fired up more than seeing Disasterpeace's sinister synth soundtrack for It Follows being ignored. We're not saying that it deserves to win over The Hateful Eight or anything like that, we're just saying that it deserved to be among the top 5 at least. It Follows' playful and paranoid score builds and breaks down terror better than any other horror soundtrack in recent memory, and it doesn't sacrifice any style to get its point across. The film and its music is destined to be a cult classic, but perhaps its niche reach severely handicapped Disasterpeace's Academy Award hopes.