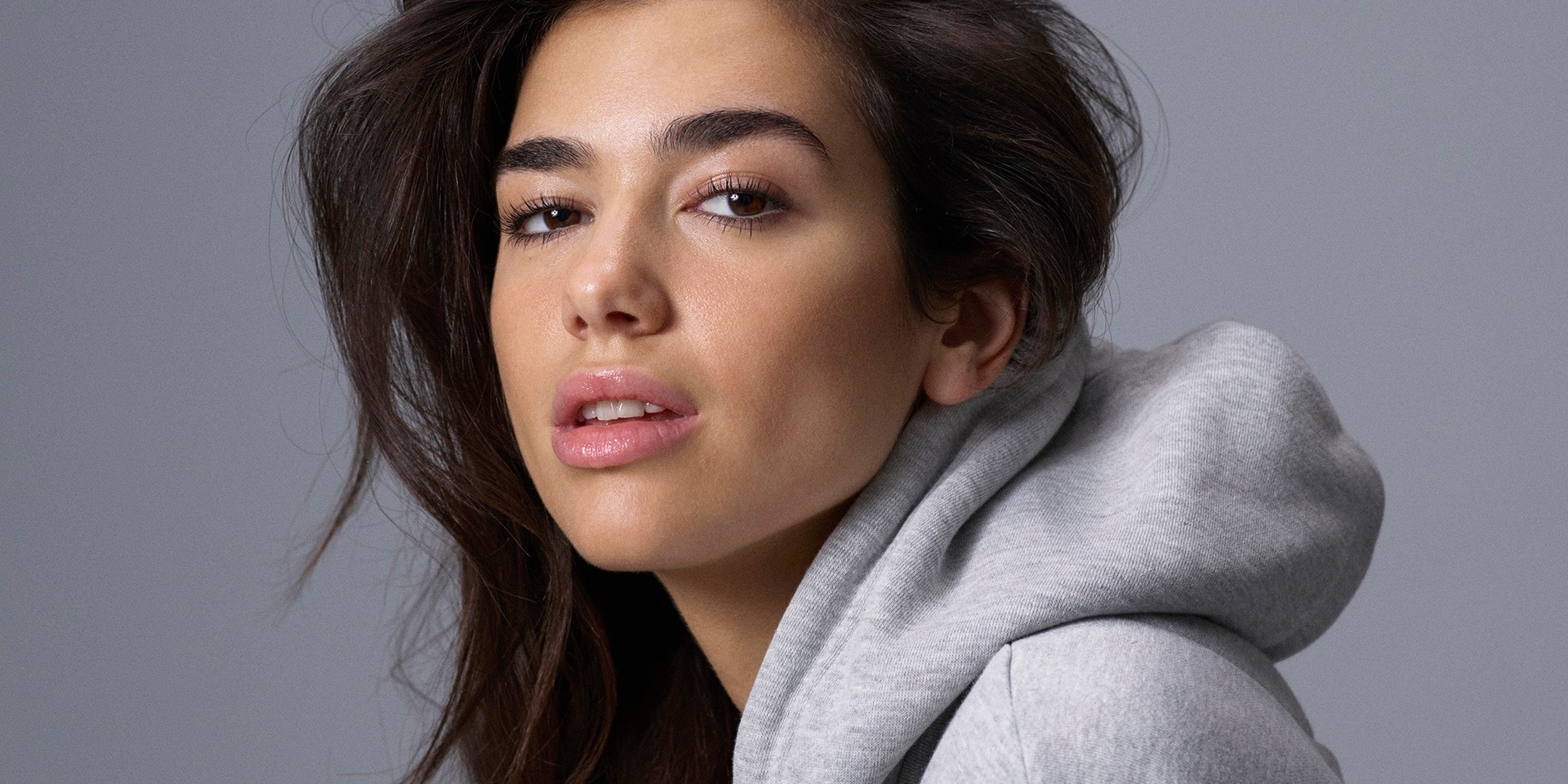 Dua Lipa's May show in Singapore has officially sold out.

The English pop star, who recently won big at the Brit Awards, also recently joined an elite group of musicians when her music video for 'New Rules' crossed a billion views on YouTube.

Tickets for the highly anticipated Singapore show at the Esplanade Theatre went on sale to the general public at 10am today, and were soon snapped up. Notably, a portion of the tickets were purchased by scalpers, who are now hawking the tickets on other portals like Carousell and StubHub at jaw-dropping prices. There's even a seller on StubHub who's listed tickets for $1,300. For context, the original ticket prices ranged from S$88 to S$168. 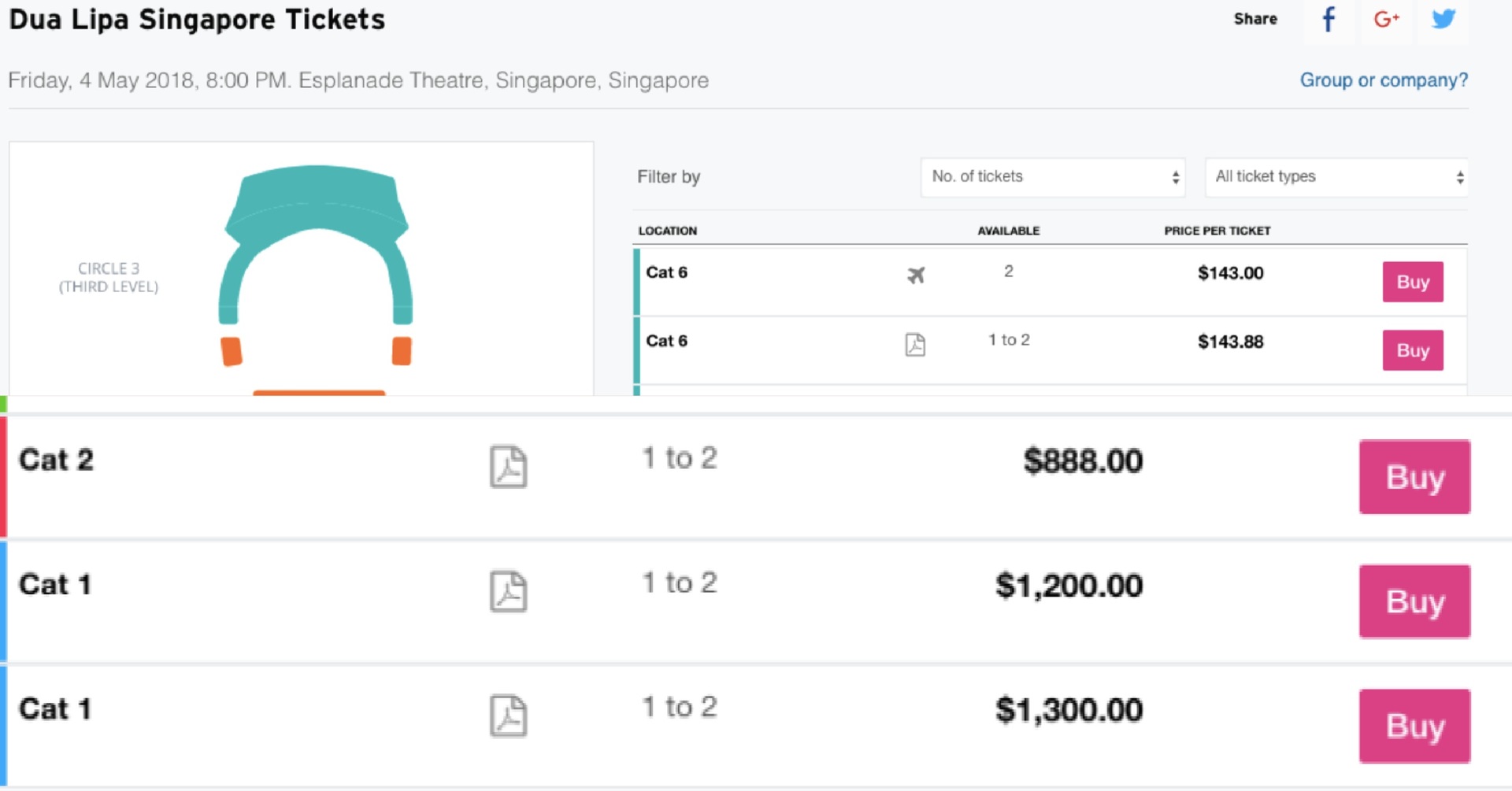 Dua Lipa will perform at the Esplanade Theatre on 4 May.

Check out the music video for Dua Lipa's 'New Rules' below: 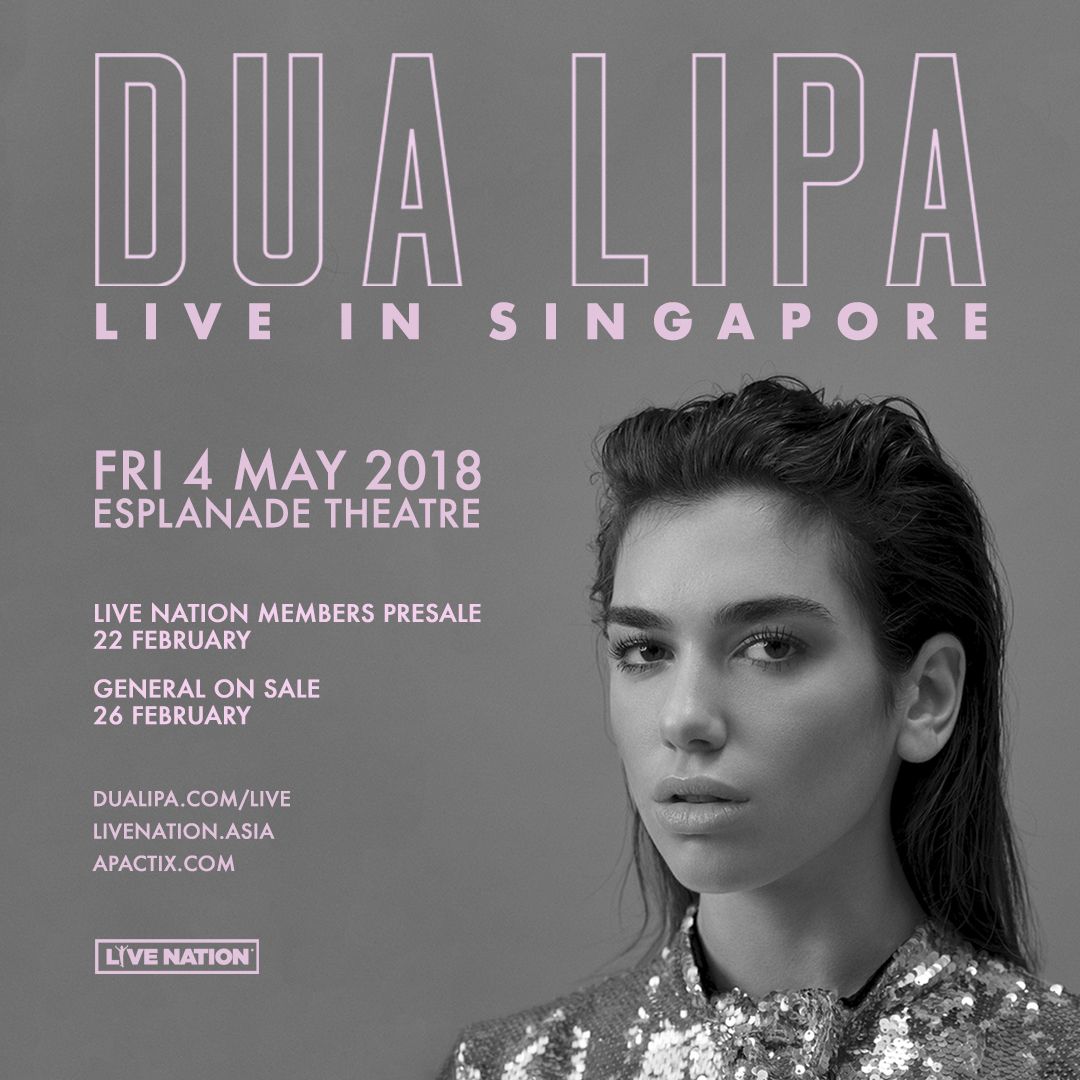