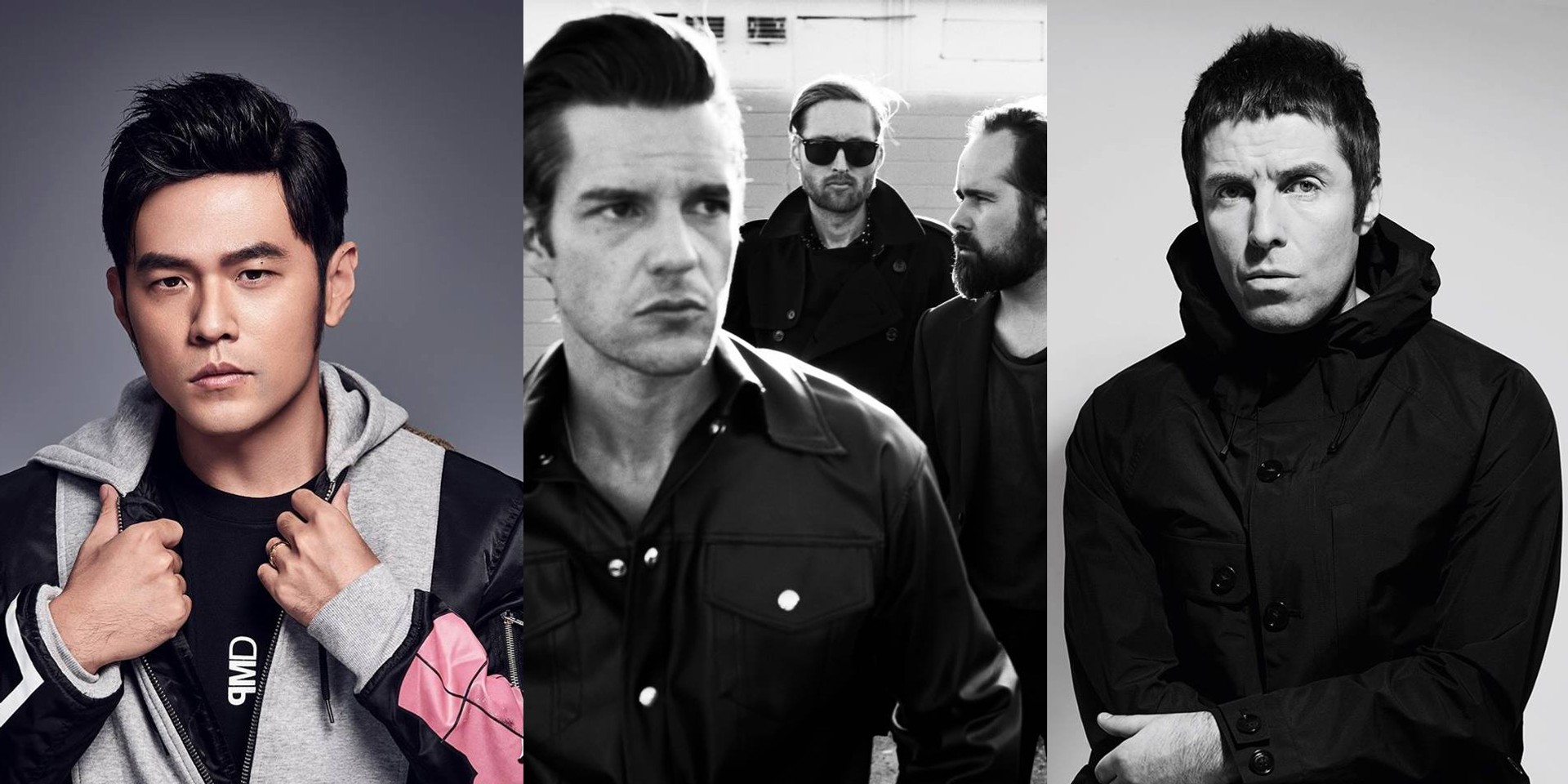 The entertainment lineup for this year's Singapore F1 Grand Prix has been revealed, and it's spectacular.

Leading the way on this massive September weekend are Mandopop titan Jay Chou, beloved rock band The Killers and the legendary Liam Gallagher.

Chou will perform on Friday, The Killers and Liam Gallagher on Saturday, and Martin Garrix and Dua Lipa on Sunday.

Many local artists will also be performing, including Joanna Dong, M1LDL1FE, MYRNE, EATMEPOPTART, Miss Lou, and EMONIGHTSG. Dong will apparently share the limelight with Chou, who was her coach on Sing! China last year. Also on the lineup are Abby Simone x MMLD, Picks and Matteblacc.

There have also been a host of smaller international acts announced: European and African-based collective Afro Celt Sound System, House Gospel Choir from the UK, Indonesian folk-pop duo Stars and Rabbit, rising Chinese DJ Lizzy Wang, and Boys in the Band from Australia.

All these names are practically dizzying, but if past years are any indication, it's that there are still more acts to be announced.

This year there will be more single-day ticket options available – besides the Padang Grandstand and the Pit Grandstand, there are also Bay Grandstand tickets. There is also an attractive discount for Singapore residents on a limited number of Friday Zone 4 Walkabout tickets: they will be sold at an exclusive promotional price of S$38, just over 50% off the regular price of S$78. These tickets can only be purchased over-the-counter at SISTIC outlets.

The Singapore F1 Grand Prix will take place from 14 to 16 September. Tickets are available here now.