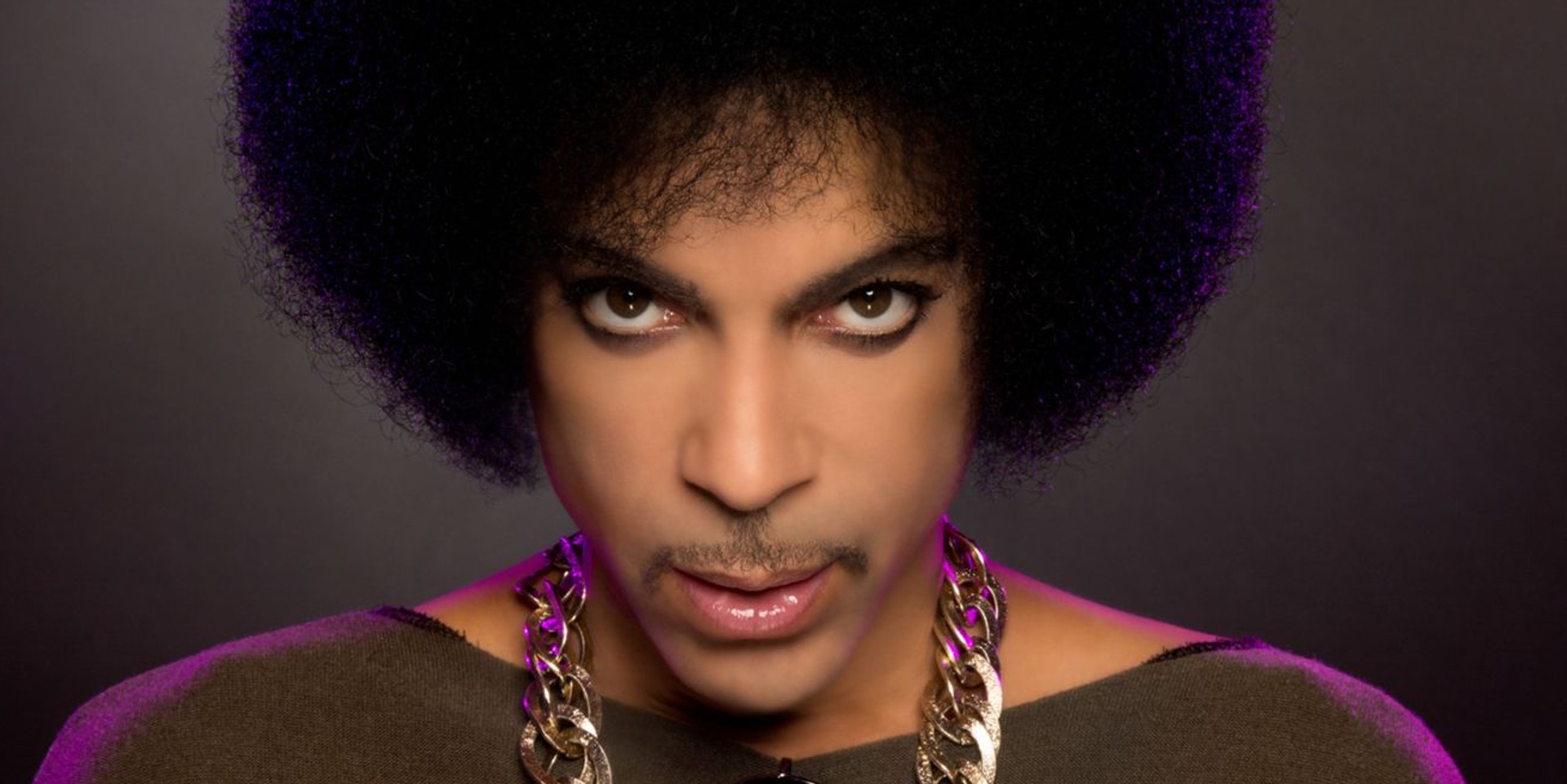 Prince, one of contemporary music's biggest figures and an innovative artist in his own right, has been found dead.

According to a report by TMZ, his body was found at his estate in Chanhassen, Minnesota. It was also reported last week that his pilot made an emergency landing while flying back home to Atlanta, where he was rushed to the hospital for a flu-related case.

His publicist has confirmed his death. He was 57.

Prince has released 39 albums in his lifetime, with his last one being HITnRUN Phase Two, only released last December. His albums Purple Rain and Sign O' The Times have been critically lauded and immortalized as important albums in modern music, with his signature blend of funk rock and pop music.