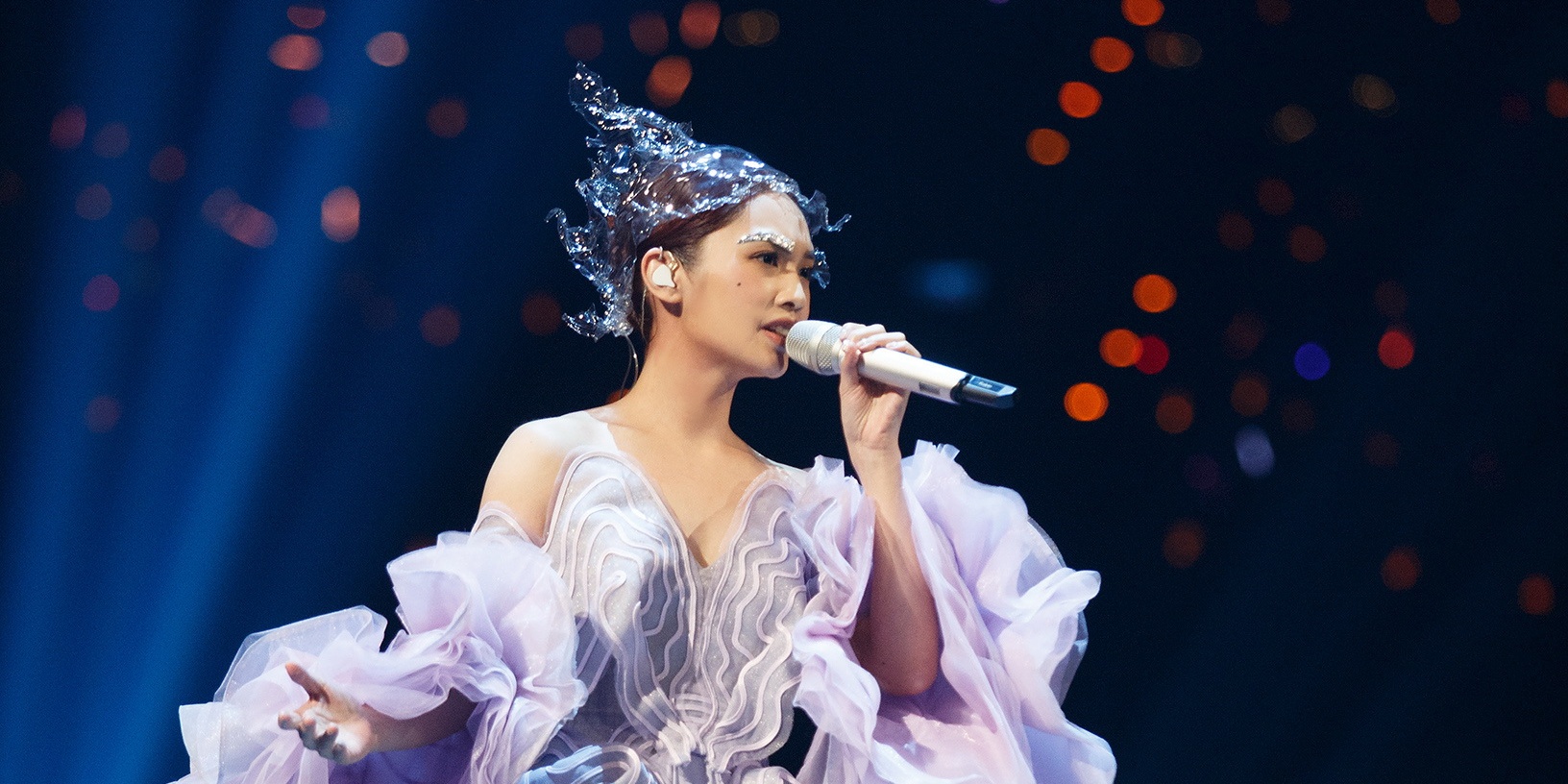 Rainie Yang is set to perform in Singapore this November. Presented by Live Nation, Rainie Yang Youth Lies Within Live in Singapore will be happening on Saturday, 9 November, 7pm, at The Star Theatre.

The Taiwanese superstar first debuted in 2000 as part of the girl group 4 In Love. Following the group's disbandment two years later, she has since acted and hosted various TV shows in Taiwan and established herself as an accomplished musician in her own right. To date, Rainie has 10 albums worth of hit songs under her belt, among which includes hits like 'Take Me Away', 'Rainie Love' and 'Traces of Time in Love'.

Tickets priced at $198, $178, $158, $138 and $108 (excluding booking fees) will go on sale on Wednesday, 14 August, 10am via APACTix, Singapore Indoor Stadium box office, The Star Performing Arts Centre box office and all SINGPOST outlets. Live Nation members can enjoy exclusive presale from Tuesday, 13 August, 10am to 11:59pm.

Rainie Yang Youth Lies Within Live in Singapore will be happening on Saturday, 9 November, 7pm, at The Star Theatre, The Star Performing Arts Centre. For more information, visit the official ONE Production Facebook page, or the official Live Nation website. 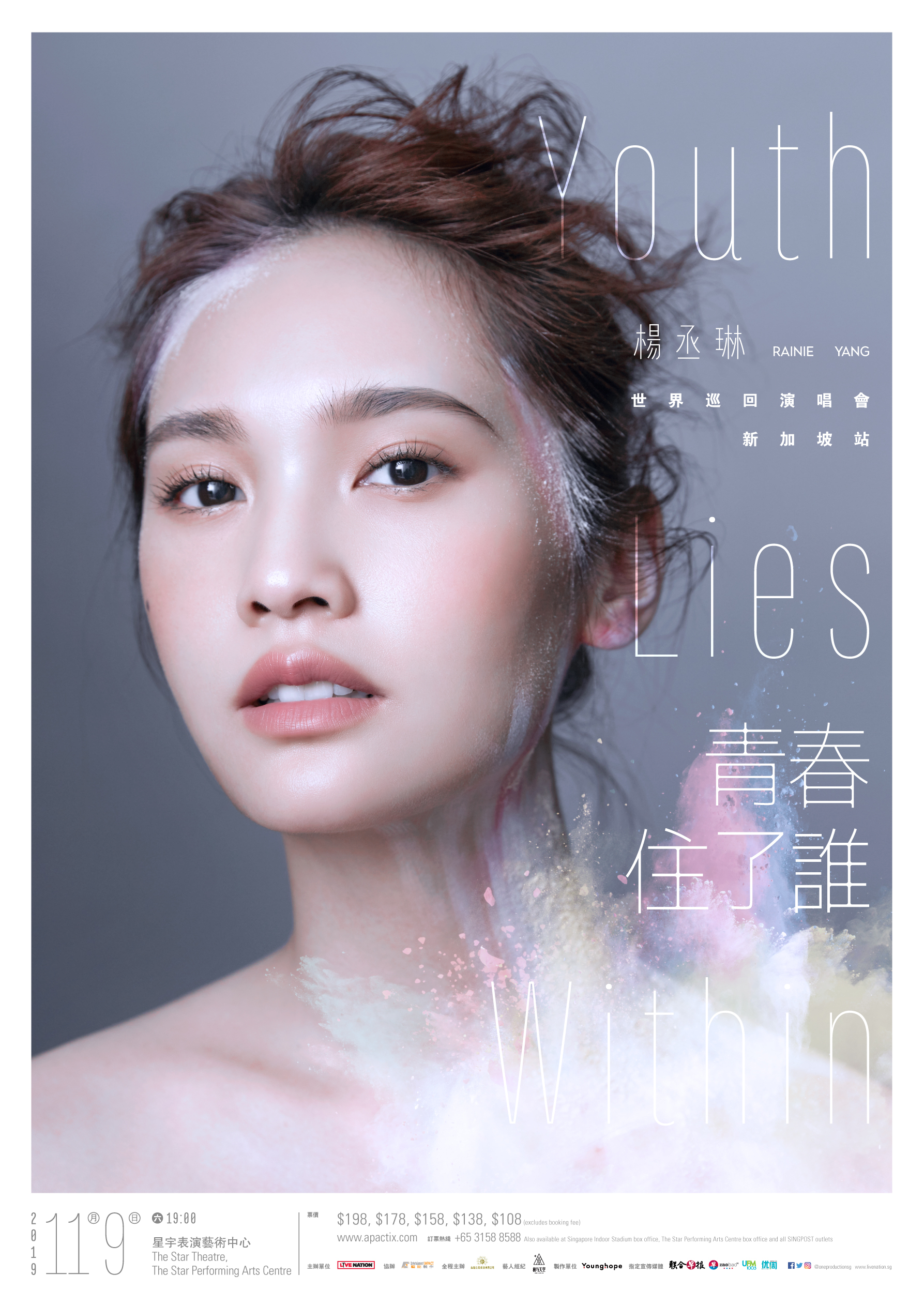