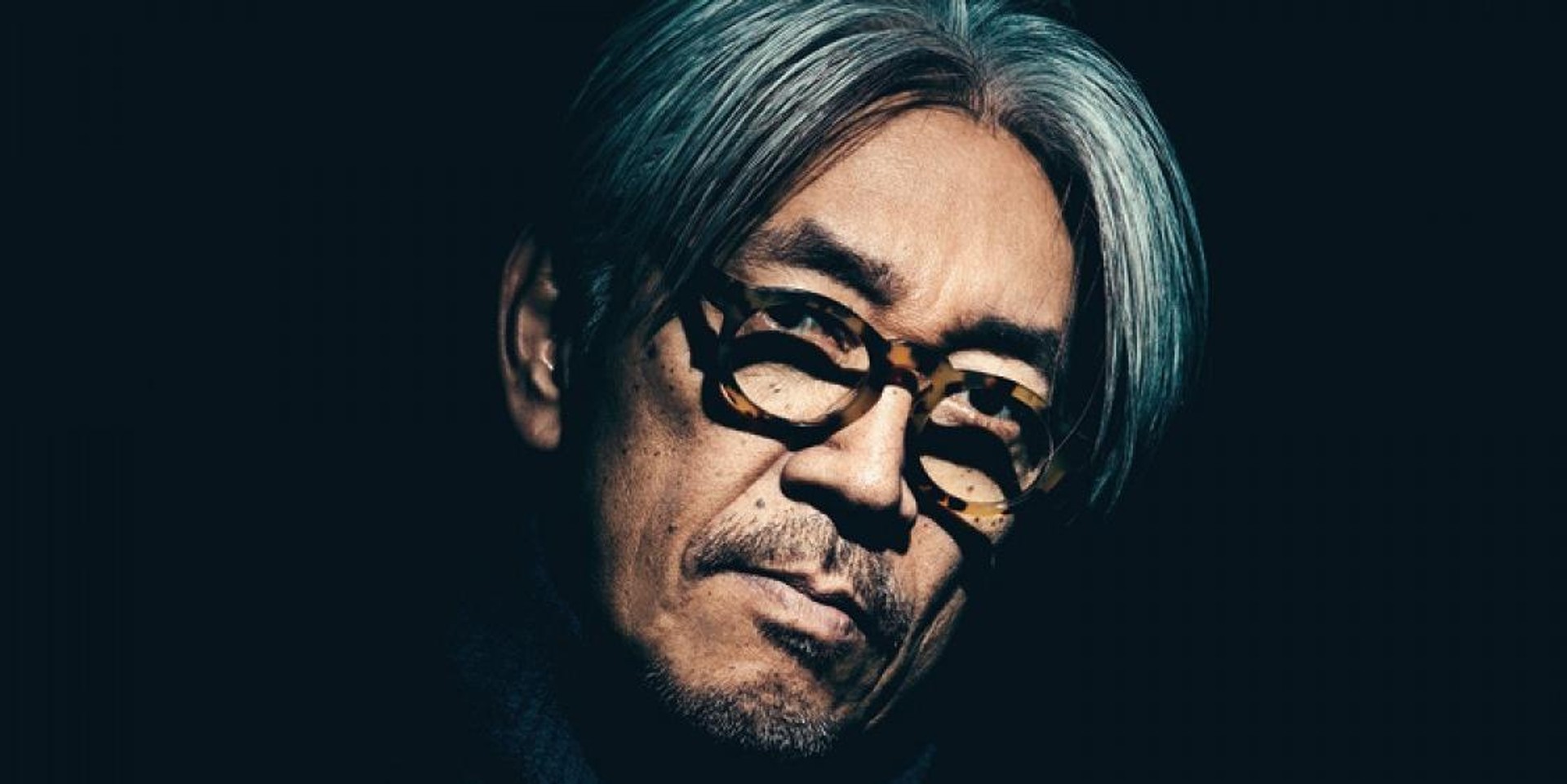 Now, Sakamoto is bringing his Fragments concert to Singapore for a one-night-only showcase as part of the Singapore International Festival of Arts (SIFA). The concert will take place at the esteemed Esplanade Theatre.

Ryuichi Sakamoto: Fragments with Shiro Takatani will take place on 28 May, 8pm at the Esplanade Theatre. Tickets are now on sale for $150. Get your tickets here.