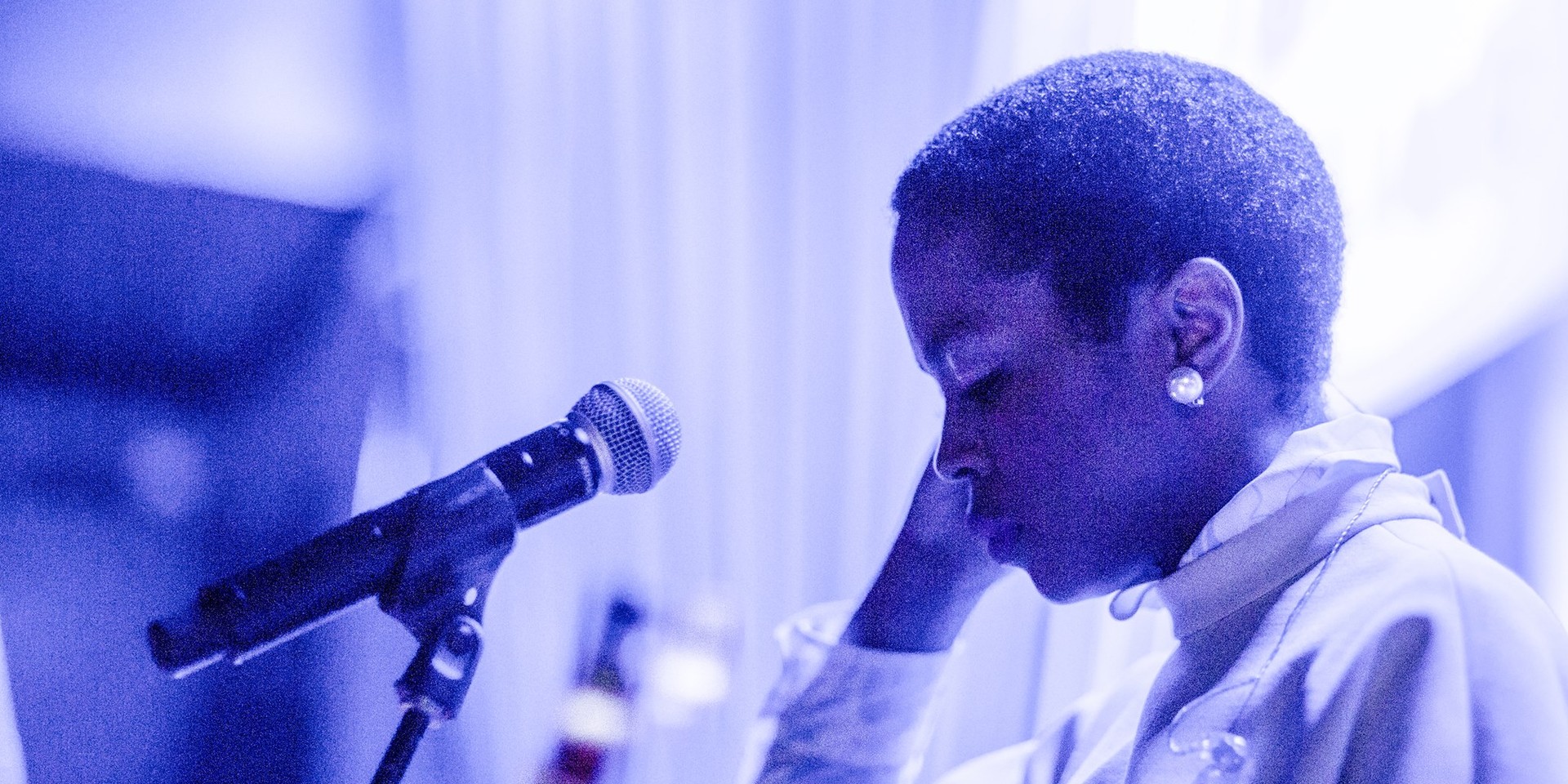 The 5th edition of Sing Jazz will take place at Marina Bay Sands (MBS), from 6 to 8 April 2018, and is set to accommodate over 20,000 fans. The Main Stage and The Late Show will feature a whopping 30 hours of performances spread across the three-day festival.

The acts announced for the festival so far are: Ms. Lauryn Hill, Jamie Cullum, Lalah Hathaway, Parov Stelar, Brand New Heavies, Incognito featuring Omar and Leee John, the Jazz Association SG Orchestra (JASSO) led by Jeremy Monteiro, and House of the Gypsies, with more to be announced in the coming weeks.

Check out the current performance schedule below: 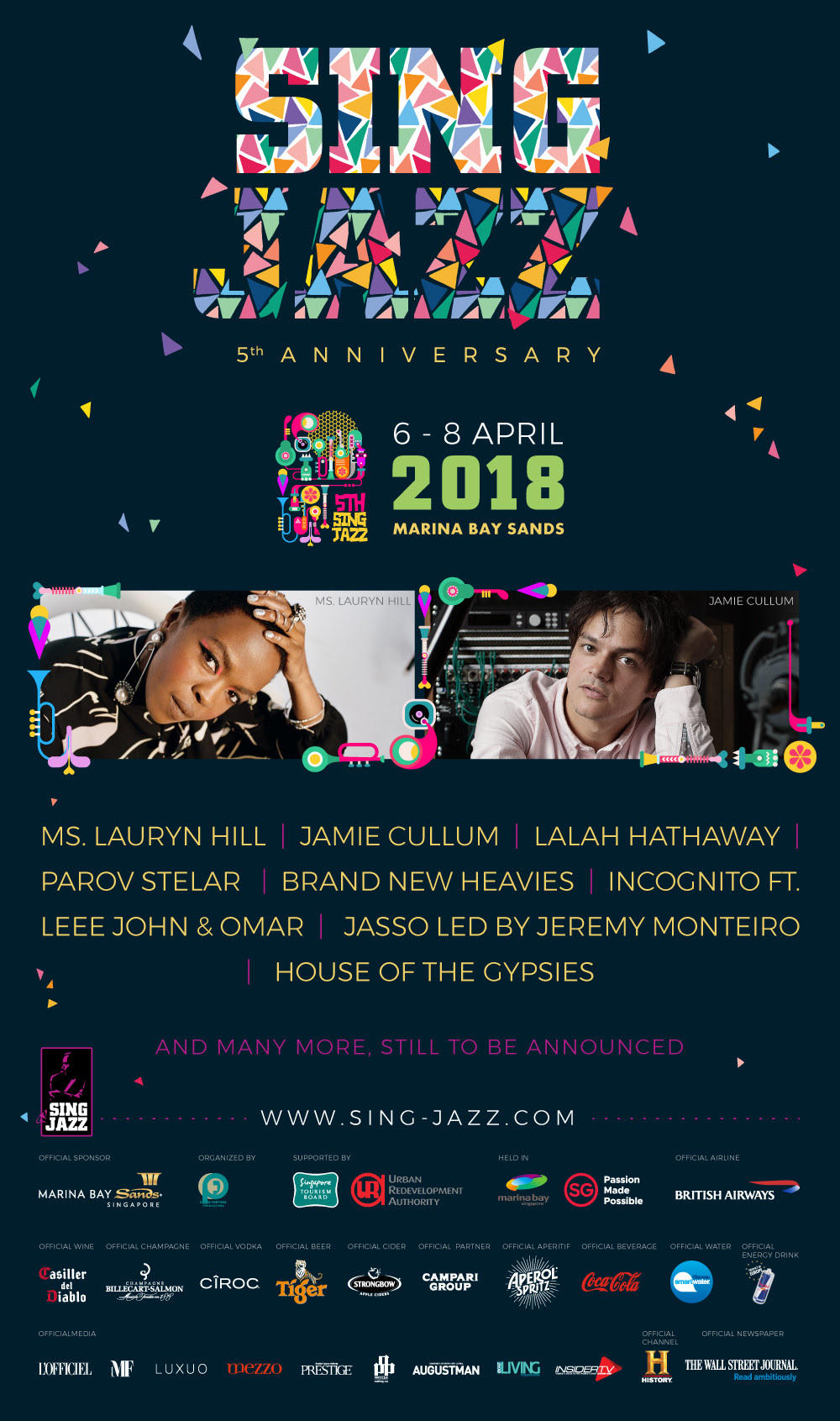