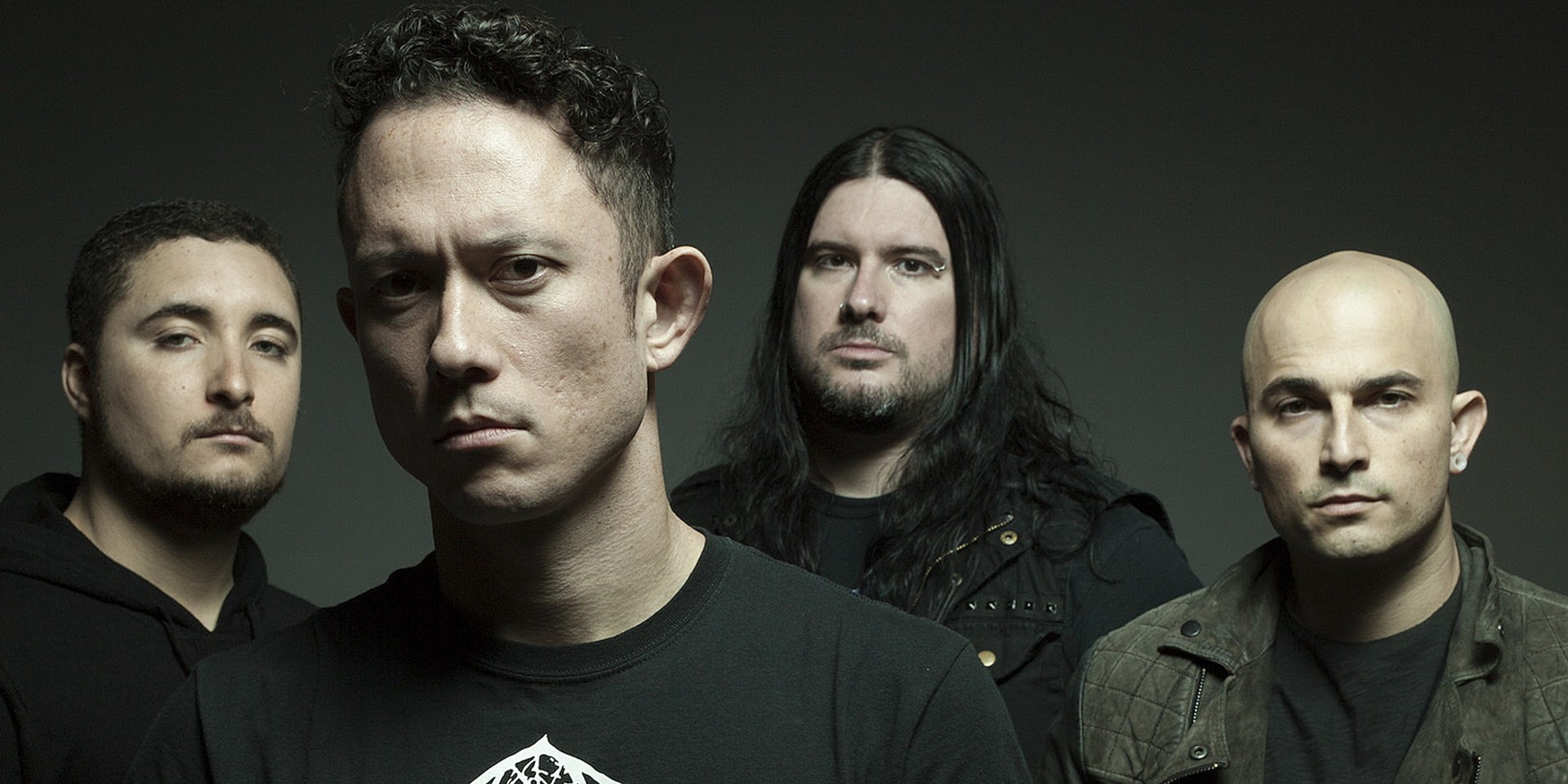 After months of waiting, LAMC Productions has finally revealed the line-up for SG Rockfest II.

Slated to join Slipknot, Whitesnake and Scorpions on the massive two-day bill is Trivium, who will play on the same day as Slipknot.

Floridian metal titans Trivium will finally make their long-awaited debut in Singapore this March. The Grammy-nominated band has spawned eight studio albums, and is supposedly set to begin working on album nine soon, but will remain active throughout the year with a handful of shows booked around the world.

Organised by LAMC Productions, Singapore Rockfest II is set to be held at Fort Canning Park on 4 and 24 March 2020. Doors open at 5pm. Tickets can be found here and all authorised SISTIC channels.