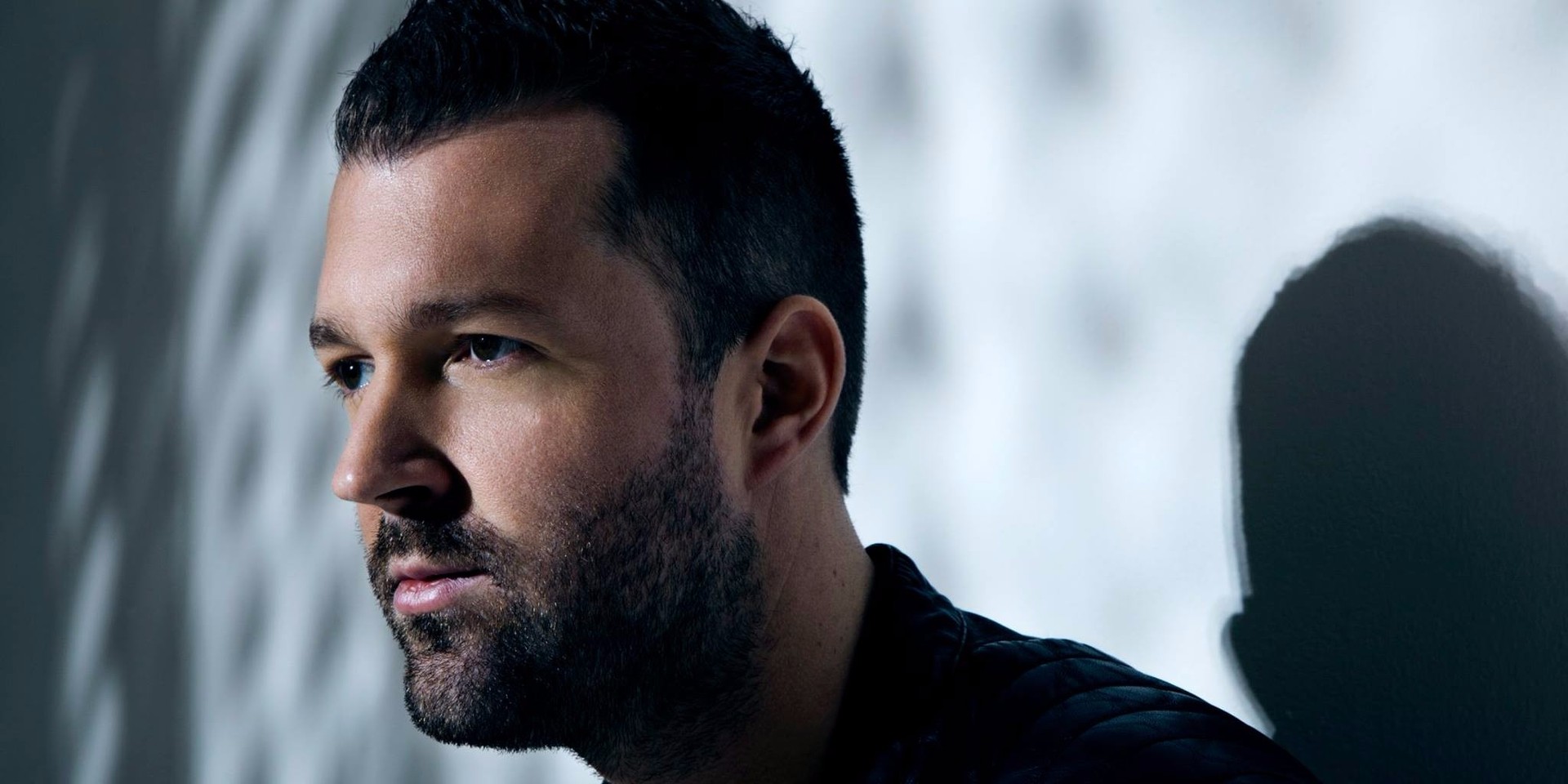 I AM HARDSTYLE reads the 2016 album by Brennan Heart, spelt in bold, brash typography.

Brennan Heart is considered a legend and an innovator in EDM. One of the elite few to maintain his position within DJ Mag's Top 100 list since 2011, Heart's influence is deeply felt in the genre, and his ambitious take on dance music has resonated with fans all over the world.

We spoke to him aboard It's The Ship 2017 about his influences growing up, other genres he could potentially play and more in this exclusive interview below.

What is one item you have to bring on tour that isn't technology?

Who were your musical influences growing up outside of EDM?

ABBA. To be honest, when it comes to composing music, their really simple songs are the ones that stand out. And they're simple in a good way. There’s no need to overcomplicate music.

People might think I’m joking when I say ABBA but it was this kind of ‘80s/90s music that really influenced today’s electronic music. Disco and old pop are basically the foundation of dance music."

What drew you to dance music?

When I started out, "hardstyle" was a combination of trance and hardcore. Pure hardcore music was too hard and too fast for me, so I did a combination of the two. My record label at the time – I was 18 when I was signed to EMI – had me make a lot of trance records.

Every time I thought I was done with a new song and showed it to them, they’d reject it and ask for more trance. They’d always compare tracks with Ferry Corsten’s Out Of The Blue — they wanted something like that, so that’s what I did. And when I did that, every song sounded the same.

So I distorted my kicks a bit to make a bit of a different sound and then suddenly it became hard-trance and that was around the start of the hardstyle era. So yeah, it evolved over time and I found myself being drawn to hardstyle and stuck with it."

Now that you've been practicing hardstyle, what other forms of EDM would you like to explore?

Probably the Hardwell and Dmitiri Vegas & Like Mike style of EDM. I know it’s over now. It’s definitely slower than hardstyle but I like the energy it carries, along with the melodies and harmonies. I have to say, Axwell and Ingrosso too. They’re still making real music and I think that’s the most important thing.

Sure it’s electronic and it’s simple but those are very real melodies and tunes and that’s what music is all about. I think that’s the direction EDM is headed in — everything’s getting more musical, it’s not all about bass anymore."

As someone who has remained in the Top 100 DJ Mag list since 2011, how do you see the rankings in regards to your own career? Is it important at all, or do you just see it as something for the fans?

The big thing about the DJ Mag list is that if you’re in it, it feels nice. The fans vote, and that means the fans really like you enough to take time to go and vote for you and to make sure that you’re in the list. It’s the way they recognize you and show you their love.

I’ve never run a huge campaign to get them to vote for me but somehow it’s happened every year since 2011 and I feel blessed. It does mean something to me. This is like my 7th or 8th time that I’ve been voted into the top 100 consecutively and it’s a huge thing.

I remember way, way back when I started, I used to read DJ Mag and I’d see all these huge names like Carl Cox, Armin Van Buuren, Tiesto, those were the names in the top 10. I thought there was no way I would ever be in the same list as them, like I thought it was never going to happen. Then suddenly in 2011, I was in the list at 98. The following year I was at 46 or something like that.

In one year I jumped up almost 50 places. That’s pretty cool. DJ Mag is a worldwide thing, anyone who enjoys EDM knows what it is and how prestigious the list is. It’s not about being on DJ Mag in particular. It’s all about how much the fans appreciate the music I’ve put out. It’s nice to be acknowledged and earn the recognition. I’ve been making music for 20 years and it’s finally being recognized and it’s a great feeling."

Special thanks to It's The Ship for arranging the interview.