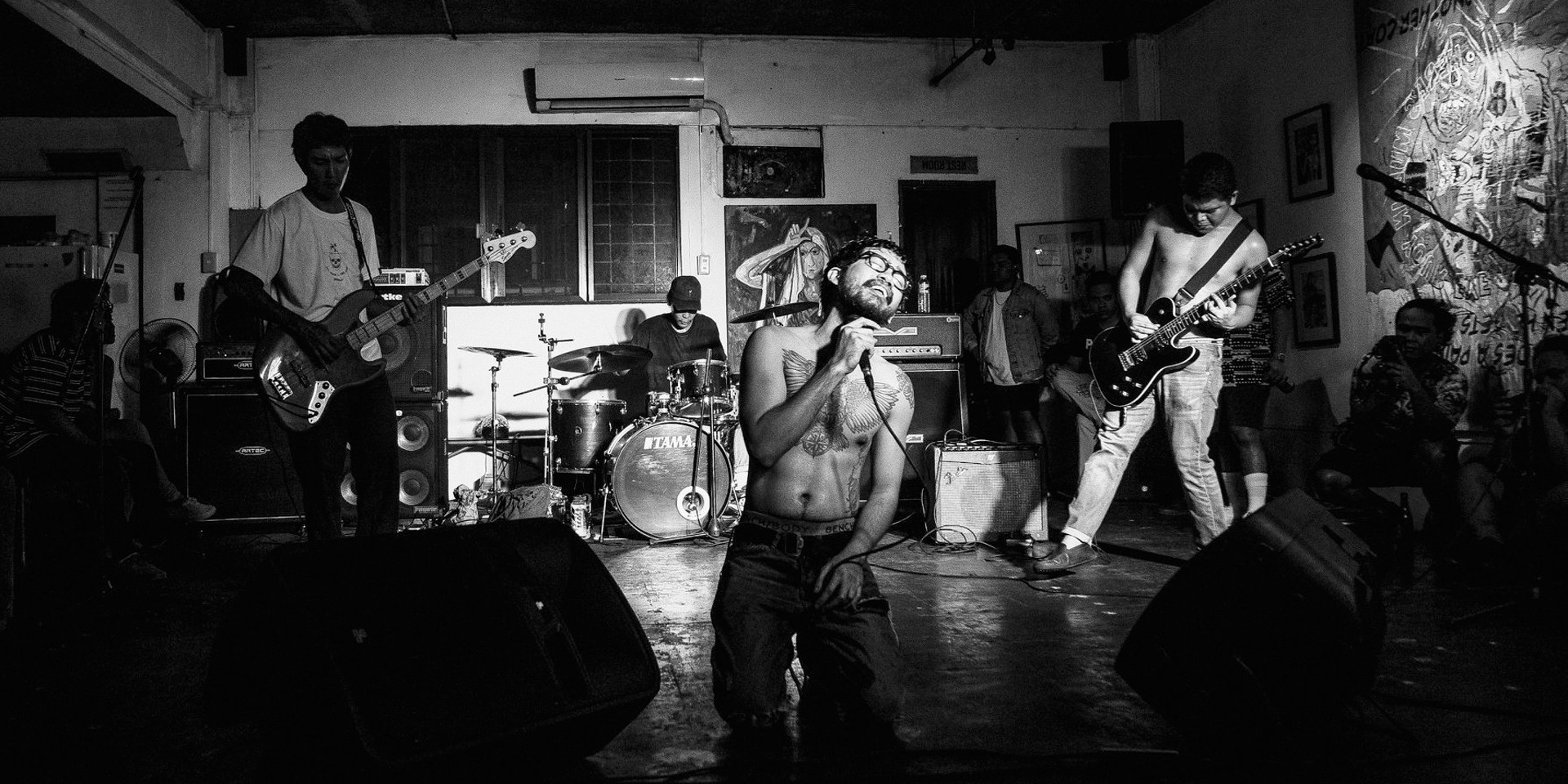 Brickcity's The Bones We Used to Share is getting its first vinyl press this year.

On Monday (04/26), the Filipino post-hardcore band announced that their 12-track debut record will be getting its first international release on vinyl via Desperate Infant Records.

Concepcion adds that the label reached out again two weeks ago with a test press video. "Naiyak ako eh, haha!" he says.

The album will be released with a 12" lyrics insert and full album download code. It will also come in three variants:

Preorder starts on April 30 (Friday) via Desperate Infant Records and on May 7 (Friday) via Bandcamp. The Bones We Used to Share on vinyl is expected to ship this July.

Brickcity are currently in the studio working on their next record We the Forgettables, which is planned for a 2021 release.

Listen to The Bones We Used to Share below.