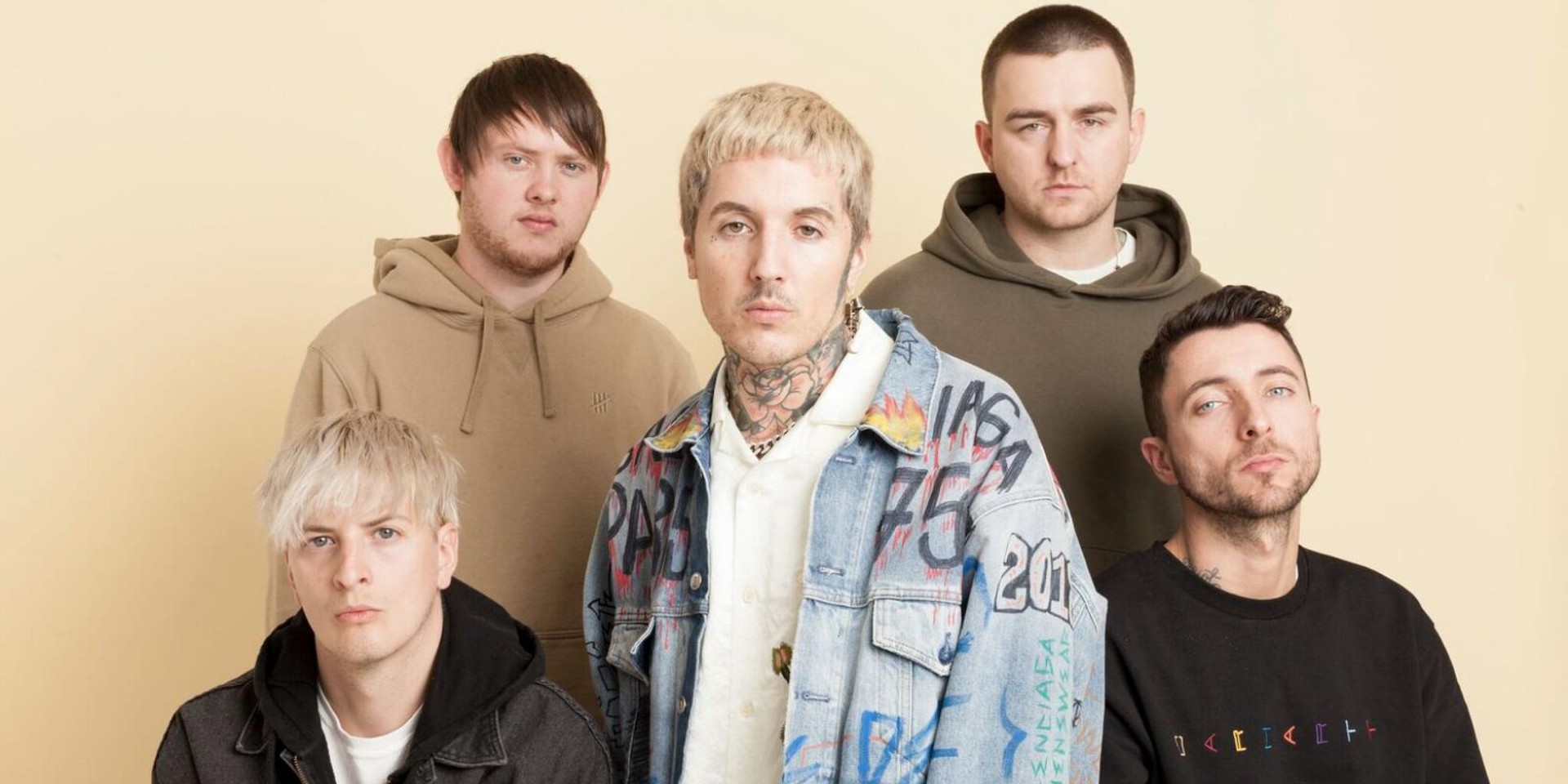 Bring Me The Horizon is reported working on a new album, just four months after the release of the band's sixth opus, Amo.

The band’s sixth album arrived in January of 2019 to widespread acclaim, with NME's review hailing it as “an odyssey of diversity in sound”. In a new interview with Kerrang!, frontman Oliver Sykes stated that the band feels the need to put out music at a quicker pace, having spent over a year on Amo.

“The one vibe that is floating around is, ‘Let’s never do that again, it was too long,’ and we’ve kinda got a studio set up on tour now. We’ve started to think about writing and when we want to, and basically never having to get back to the studio and write for six months," said Sykes in an excerpt.

While Amo has loyal fans split down the middle thanks to its experimental and pop-heavy sound, the band has stated that the record has opened the doors for it to release even more experimental material in the future. Sykes commented, “I guess that last album made us feel like we could literally put anything out; we could go back and write something extremely heavy, or we could write the poppiest song in the world – or a mixture.”

While awaiting more music from Bring Me The Horizon, stream Amo below.