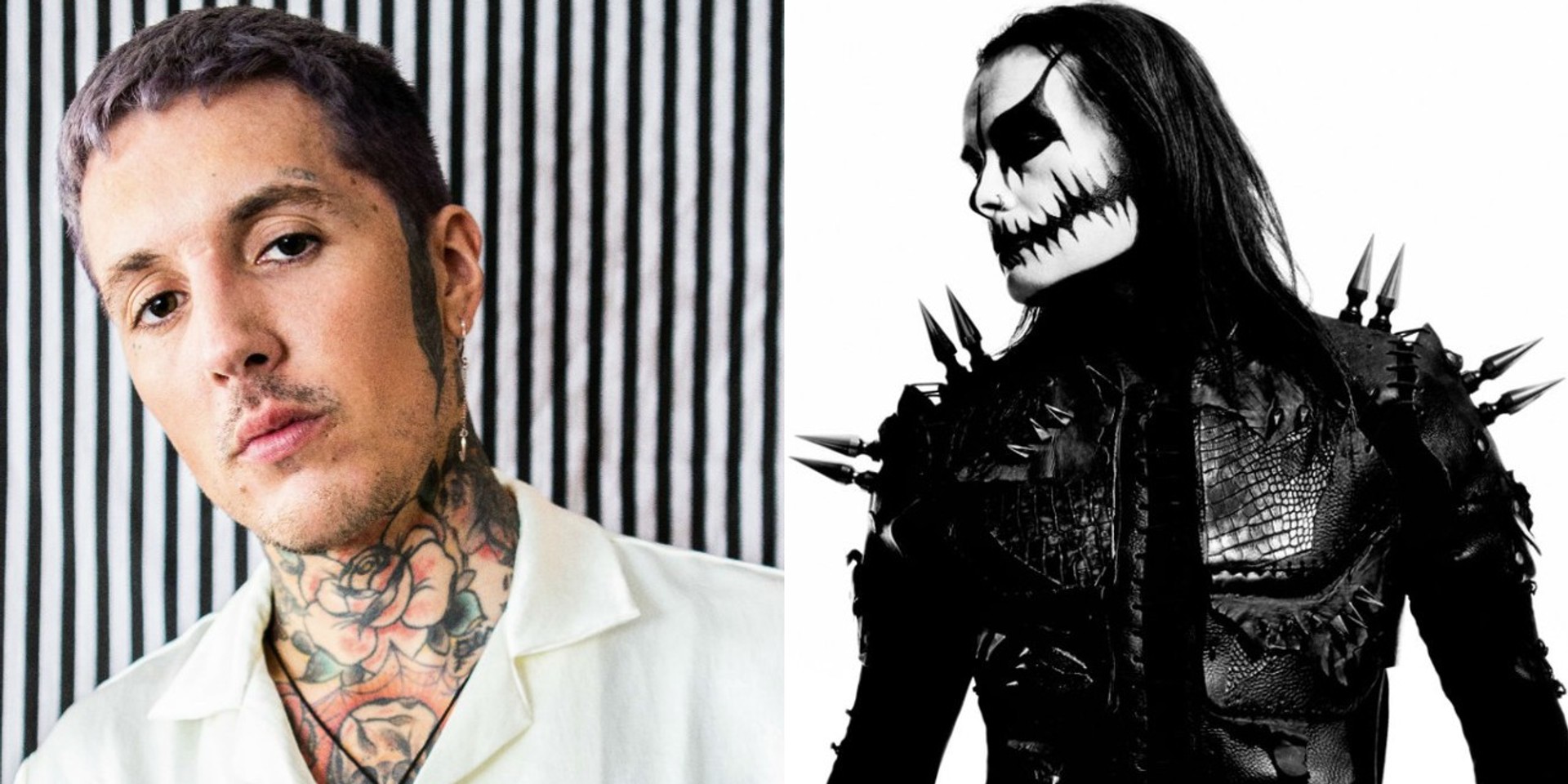 English rock band Bring Me The Horizon have unveiled a new track off their upcoming album Amo.

The second single off the record, 'Wonderful Life' features Dani Filth, the lead singer of extreme metal band Cradle Of Filth. Oli Sykes, Bring Me The Horizon's frontman released a statement on the new track, stating: "The lyrics for 'Wonderful Life' were done freestyle in the studio. It's stream of consciousness-type stuff about getting old and out of touch, being off tour and loving the mundane things in life, I guess because it's so novel when your life is mainly spent on the road. Things like weekly shops and mowing your lawn are quite nice. People who spend most of their lives away from home can surely relate. I guess on top of that there's this inner crisis I have of being a boring person but still having a desire to go wild inside me every now and again… But, yeah, all in all, it's mostly word vomit... but also some of my favorite lyrics. The beginning is 100 percent legit and the irony was just too good, so we left it like that."

Apart from release the track and an accompanying lyric video, which also featured Dani Filth, the band released the album's tracklist, along with a new release date for the album, January 25 2019. The album will feature Grimes and American rapper Rahzel.

Check out the album's tracklist, and the lyric video for 'Wonderful Life' below.