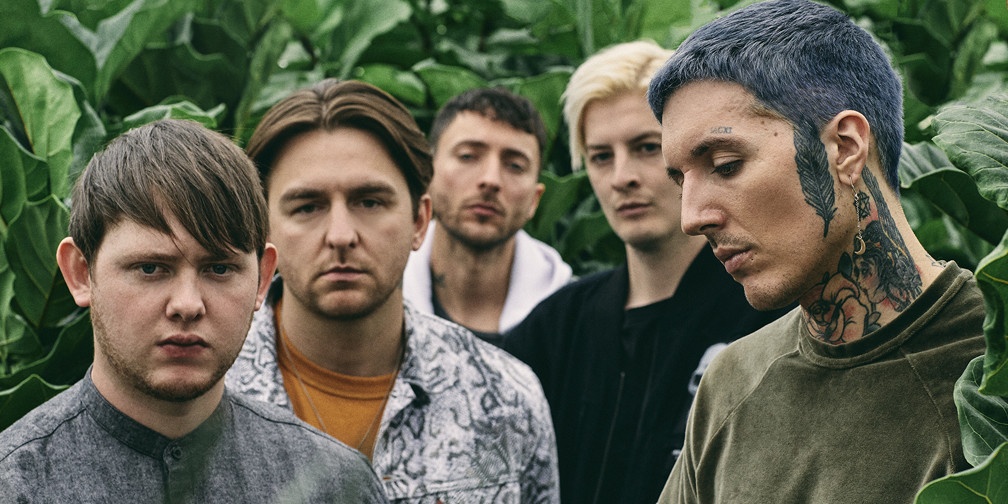 Bring Me The Horizon is set to release its highly anticipated upcoming record amo towards the end of January and the band has given listeners a taste of the record with a brand new single, 'Medicine' and an accompanying music video.

The band described the video as featuring “a cyborg version of Oli getting off with himself”, while keyboardist Jordan Fish described the song as “a mixture of the electronic and radio-friendly elements. It’s about people who are negative influences and how when they leave your life things get much better. It’s still got characteristics of some of the bigger songs we’ve done before. You’d need to ask Oli who exactly that’s about, but I can think of a few people it might be about…”

The track features the band experimenting heavily with electropop sounds, abandoning the guitar and scream-heavy rock and metalcore-inspired sounds that they became famous for. While the track serves as a perfect pop-radio single, die-hard fans will surely be left wanting more.

Bring Me The Horizon's amo will be released on all platforms on 25 January.