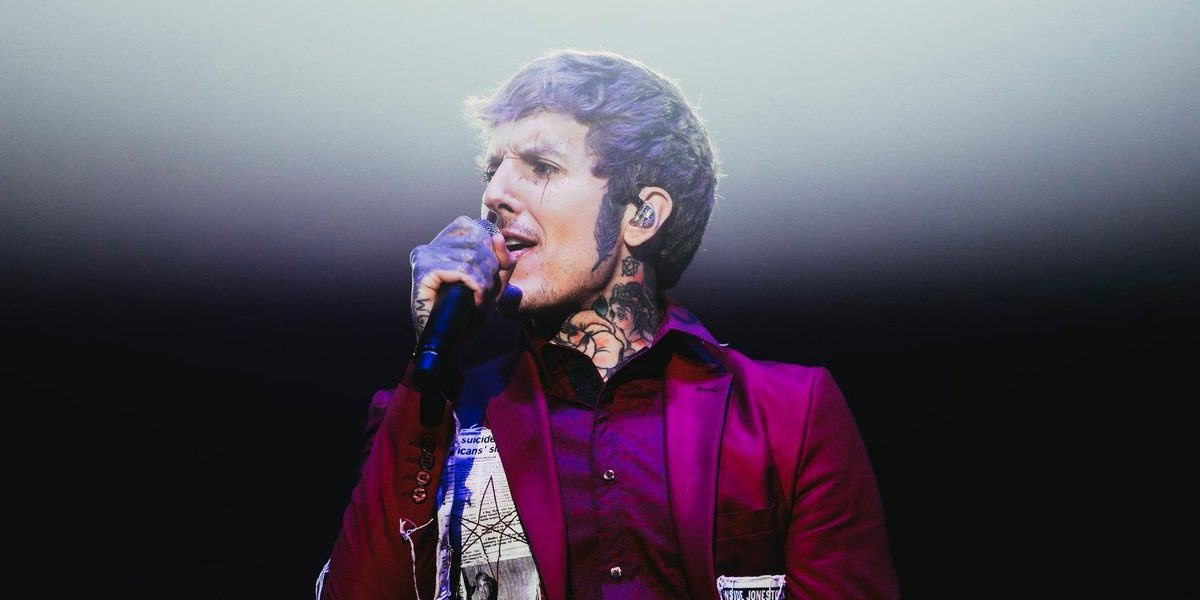 Bring Me The Horizon has released its music video for ‘sugar honey ice & tea’, from the band’s latest album, amo.

Directed by Brian Cox and Bring Me The Horizon frontman Oliver Sykes, this music video comes after the release of the English band’s visual for the album’s previous single, ‘mother tongue’.

Check out Bring Me The Horizon’s music video for ‘sugar honey ice & tea’ below.