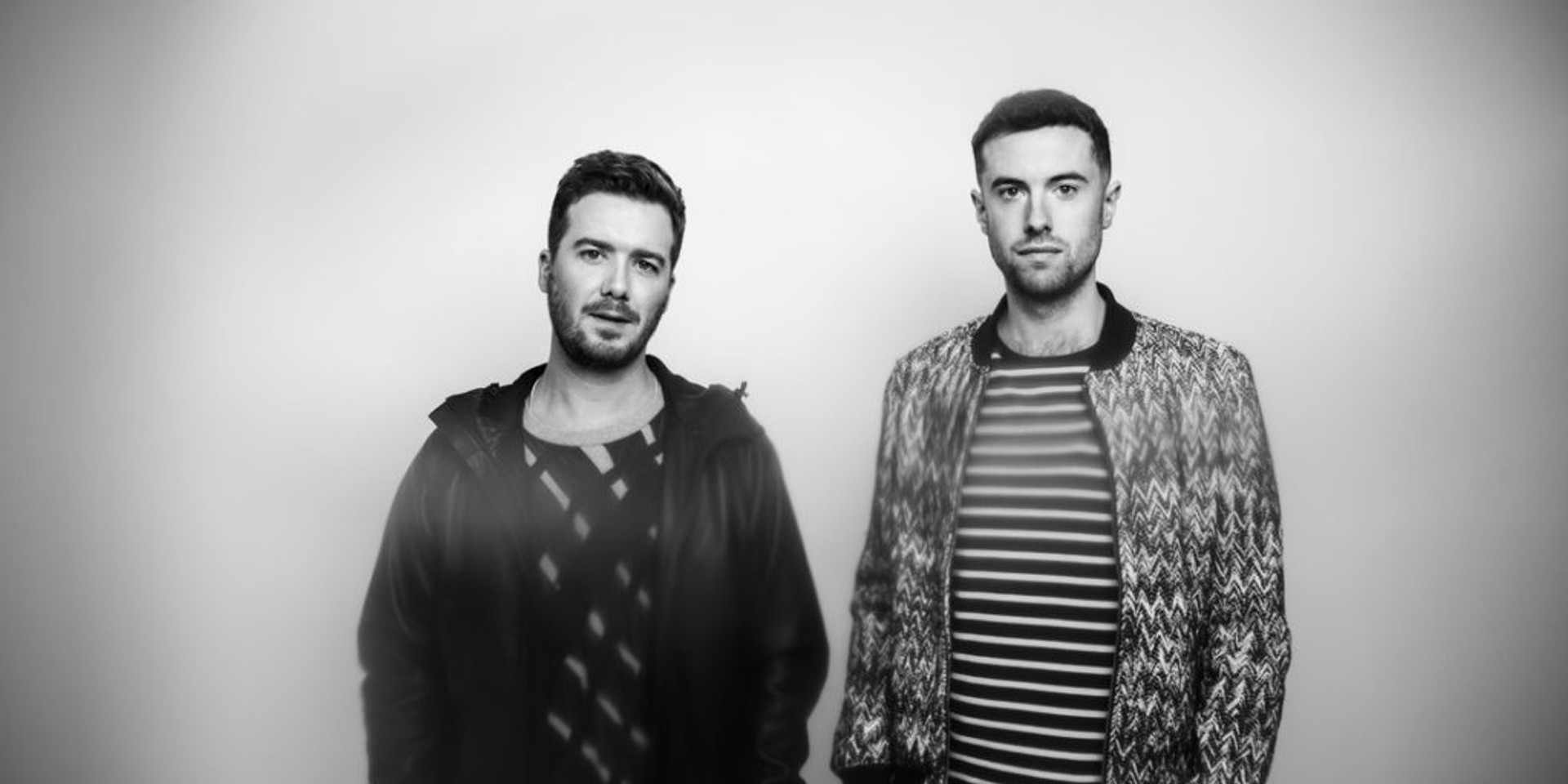 English electronic music production duo Gorgon City are coming to Singapore for one night only next month.

They will be dropping by Singapore as part of their world tour, courtesy of Collective Minds, the folks behind recent Singapore shows by Daniel Caesar and Illa J.

Listen to 'Motorola' below: 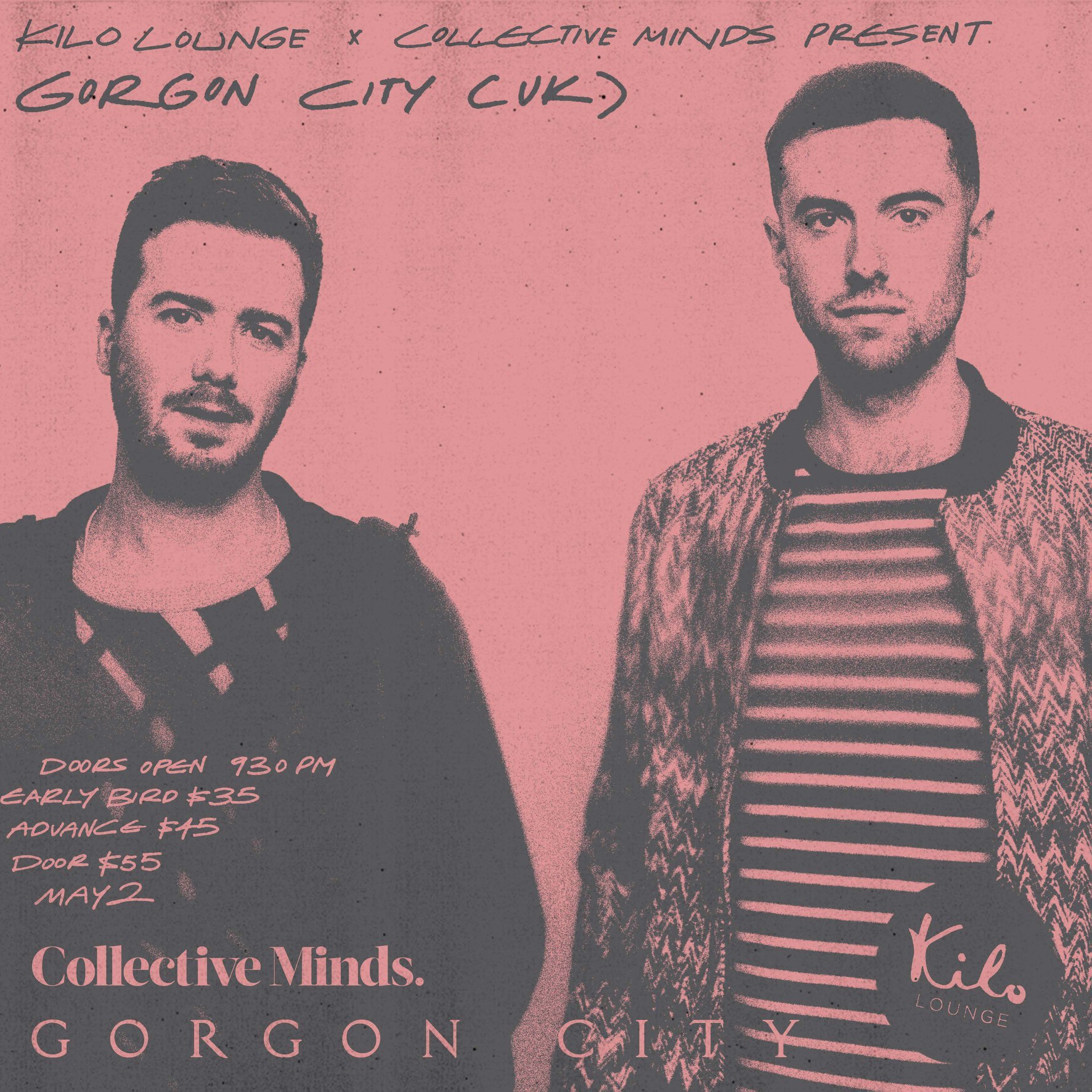