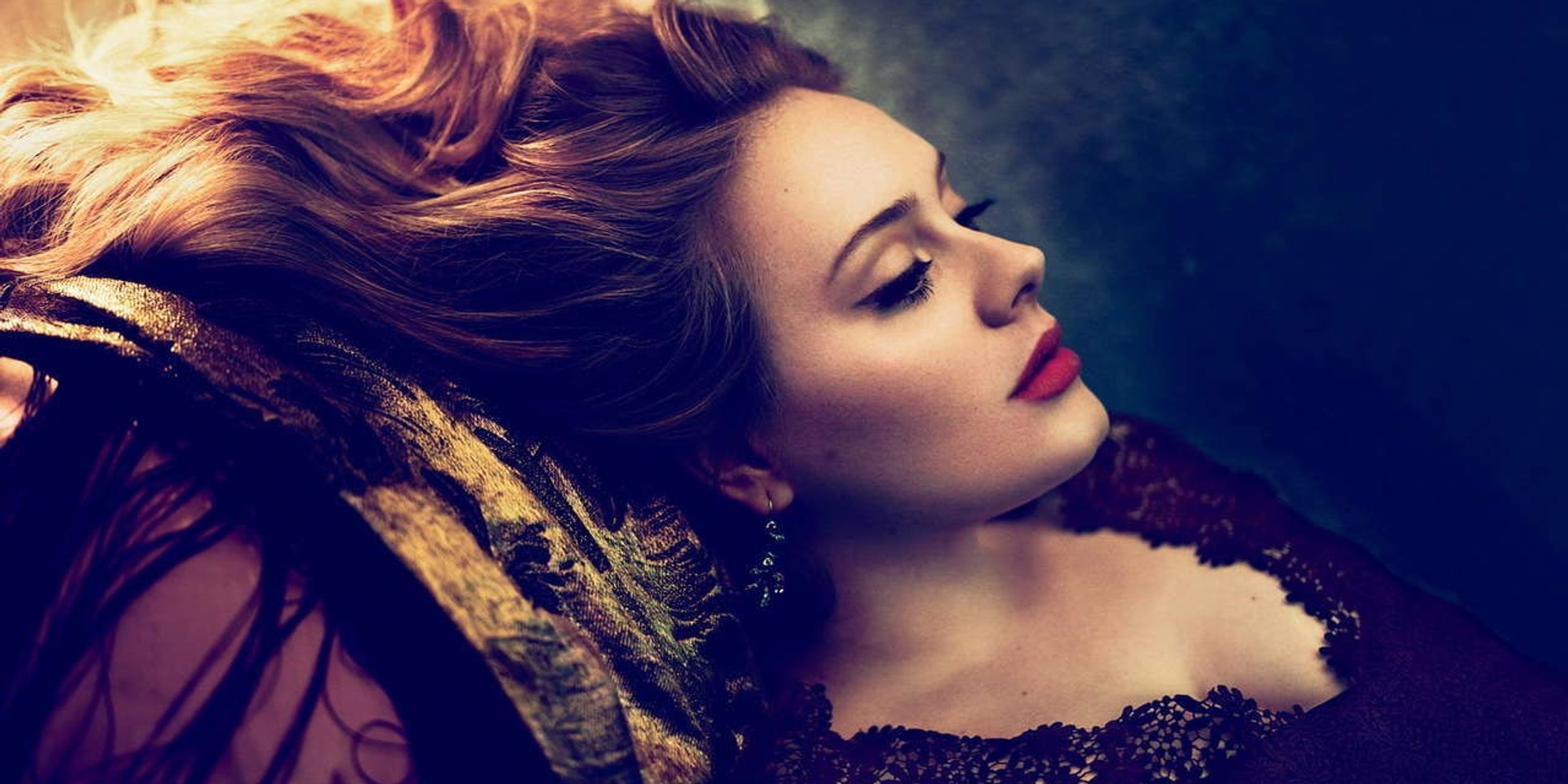 Adele has reportedly begun writing the follow-up to her record-breaking 2015 album, 25.

The British singer-songwriter, known globally for smash hits such as 'Hello', 'Someone Like You' and 'Rolling In The Deep' last released new music in 2015 when she dropped her album, 25. After that album, she announced that she would be taking a long hiatus before she resumed working on music.

But that hiatus might be over. According to an article by The Sun, later aggregated by NME and The Telegraph, the singer has been in talks with her record label to secure a release date for Christmas 2019. A music insider stated, "She's back in the UK and intends to write here. A number of studio musicians have been approached to work with her and she's already penned some of the songs."

It certainly does seem that Adele is back in the United Kingdom – a photo of the artist with Taylor Swift, taken backstage on one night of Swift's two-date Reputation tour stop in London a few days ago, has been making the rounds on social media. Let's keep our fingers crossed that we hear new music from Adele soon.

Get through the long wait to Adele's new album with the help of her biggest hit yet, 'Hello' below.