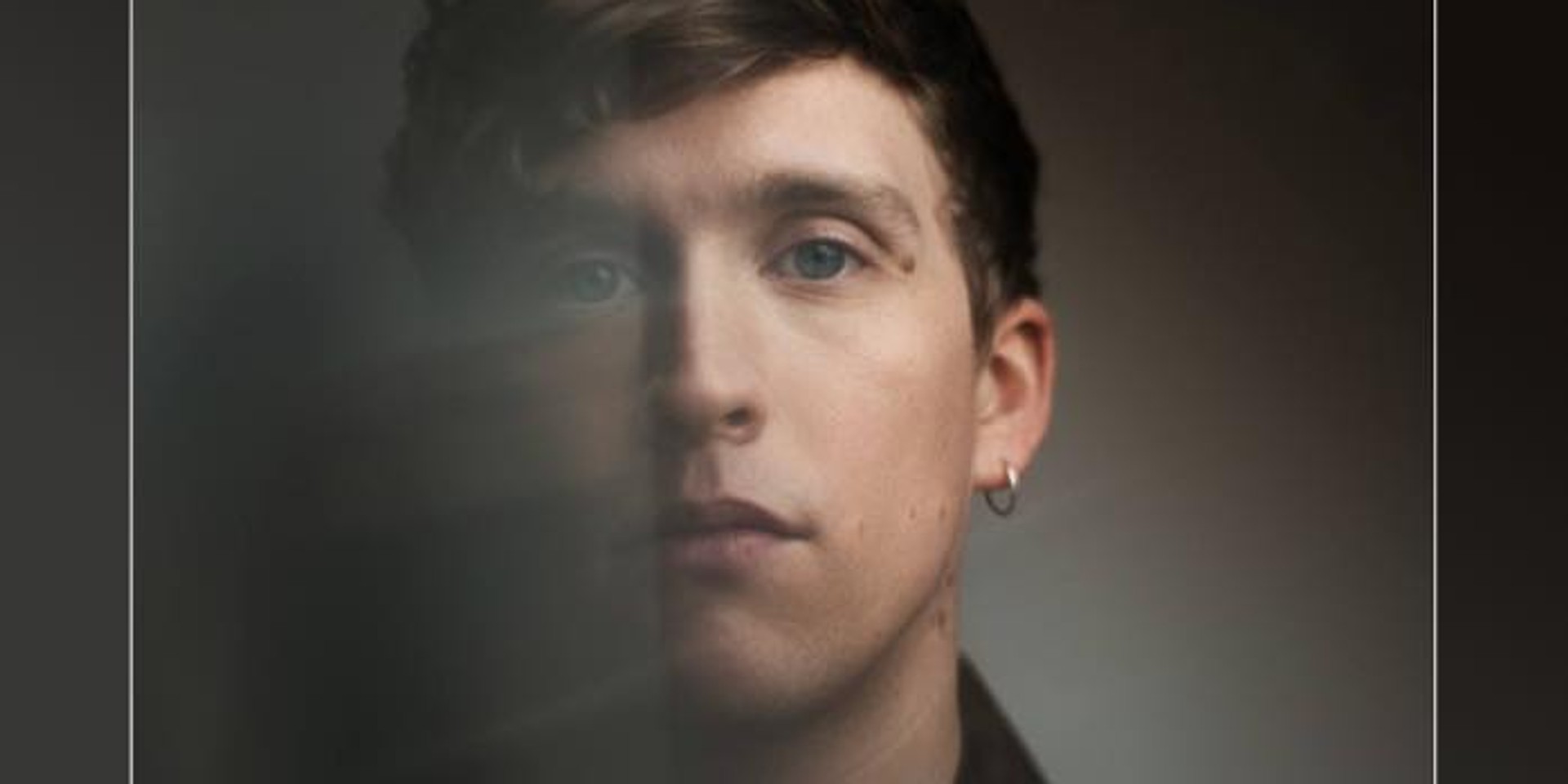 [UPDATE, 30 April: this post has been edited to include ticketing information]

This May, British musician Rhodes will embark on an Asia tour, including stops in Singapore and Kuala Lumpur.

David Rhodes' music career began in 2013 when a demo of his was picked up by the BBC. After releasing his debut EP Raise Your Love, the indie folk/pop musician supported acts like Rufus Wainwright, Laura Marling and Sam Smith. His first album, Wishes, was released in 2015.

Singapore and Malaysia are Rhodes' only Southeast Asian stops on this tour. He will also perform in Taipei, Hong Kong, China and Seoul. The tour is promoted by Adapt Asia, who recently brought Julie Byrne to the region and are behind Danish musician Lydmor's upcoming tour.

Rhodes will perform in Kuala Lumpur on 1 May and Singapore on 2 May. Tickets for the Singapore show priced at $35 (excluding ticket fee) are available here. 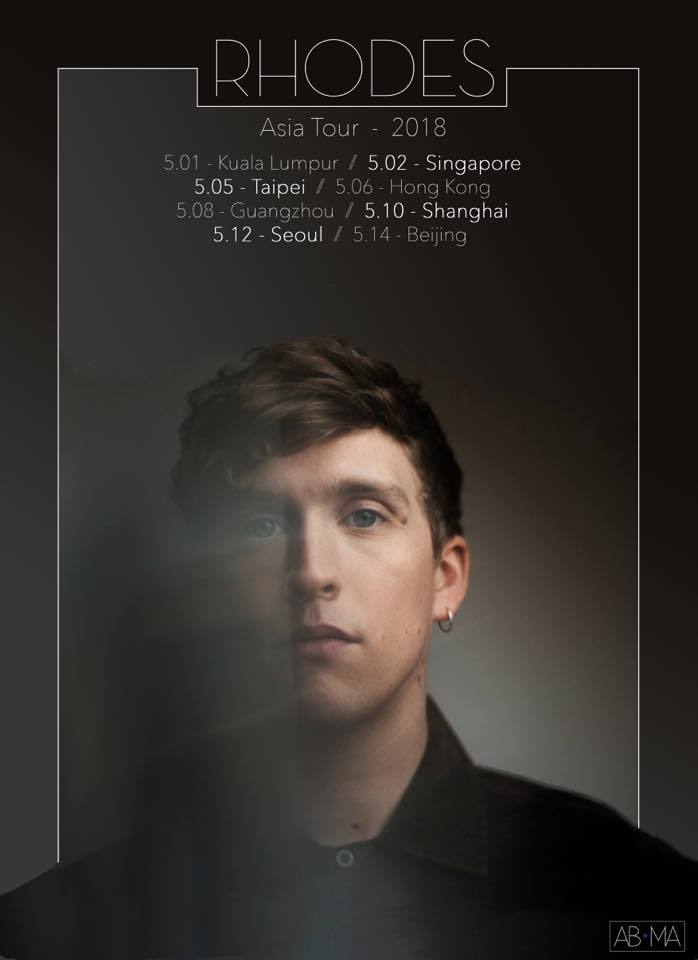