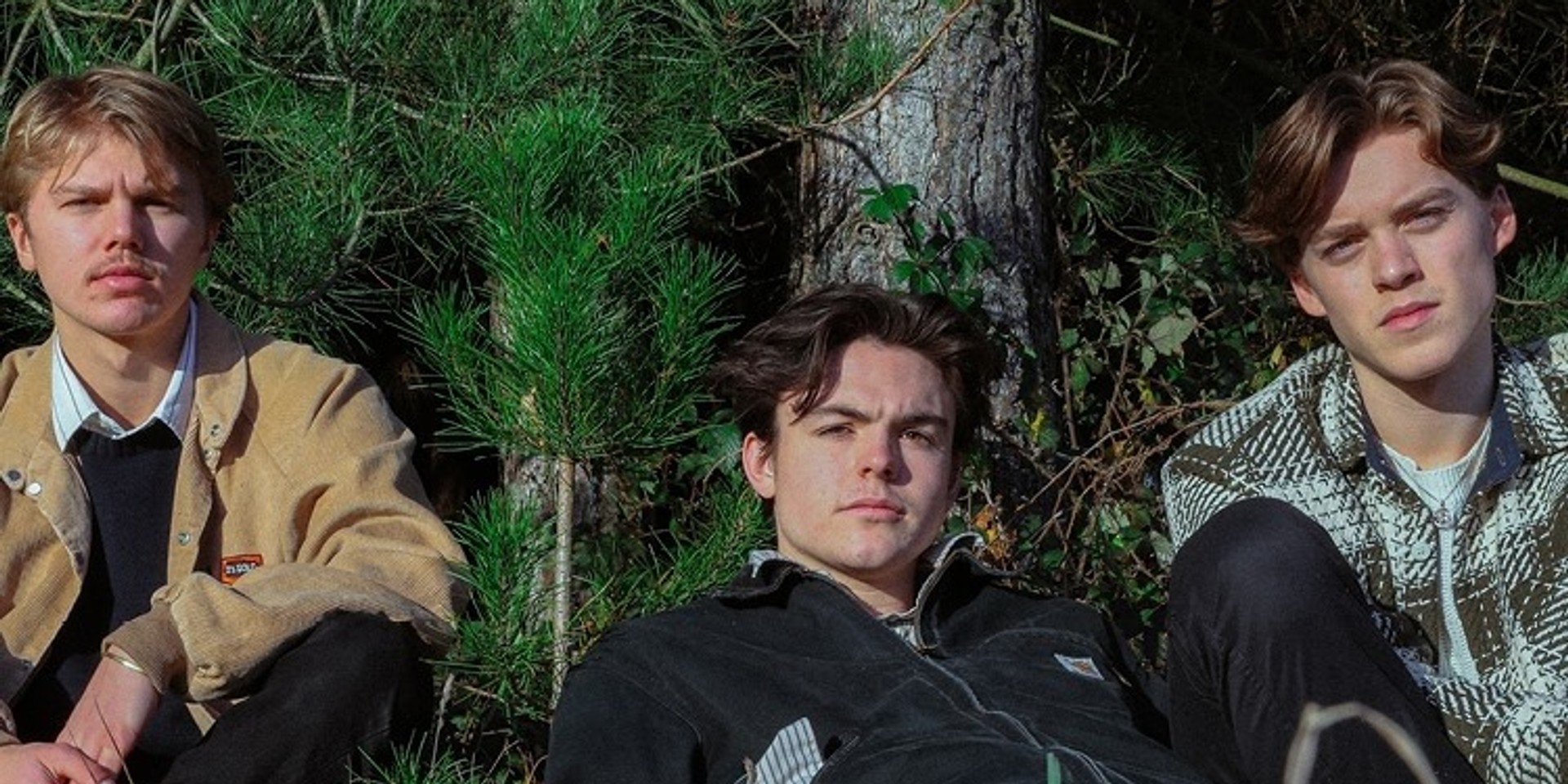 The Weverse community is growing bigger each day as more fans and artists join the global fan platform.

The latest additions are British pop trio New Hope Club, who will be joining Gracie Abrams, as well as Alexander 23 and YUNGLUD as part of the first wave of international acts to hop on Weverse. New Hope Club are set to open their fan community in February 2021. 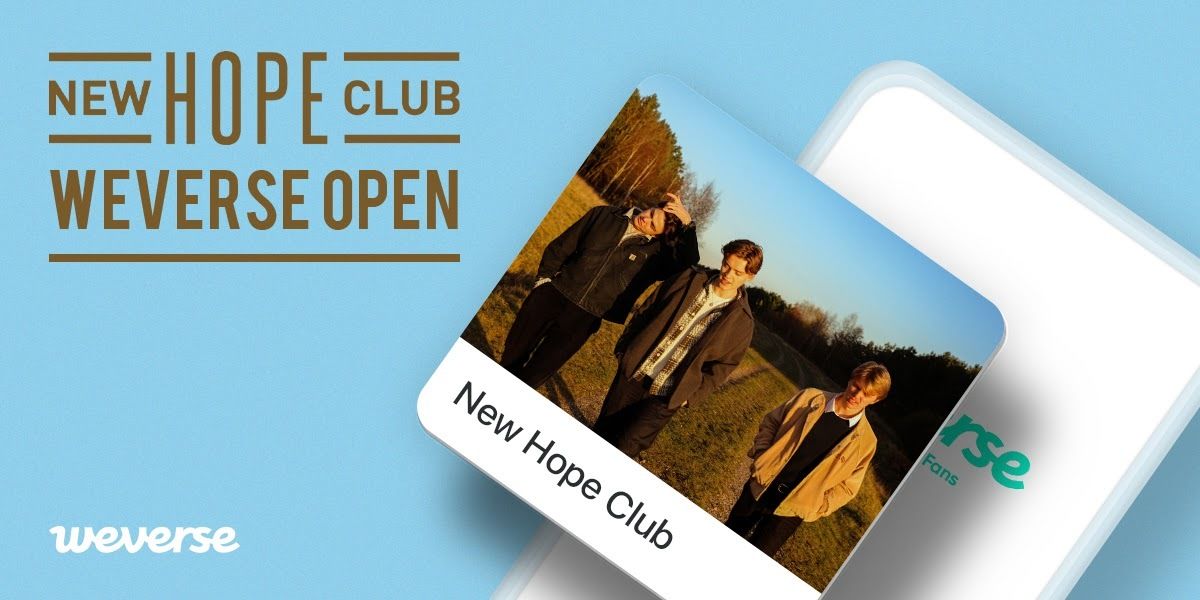 The band made their debut in the music industry in 2017 with their first EP, Welcome to the Club. Their self-titled debut album, released earlier this year, has been streamed over 66 million times on Spotify.

Weverse is home to fan communities of the likes of BTS,TXT, ENHYPEN, CL, SEVENTEEN, GFRIEND, NU'EST, and more.