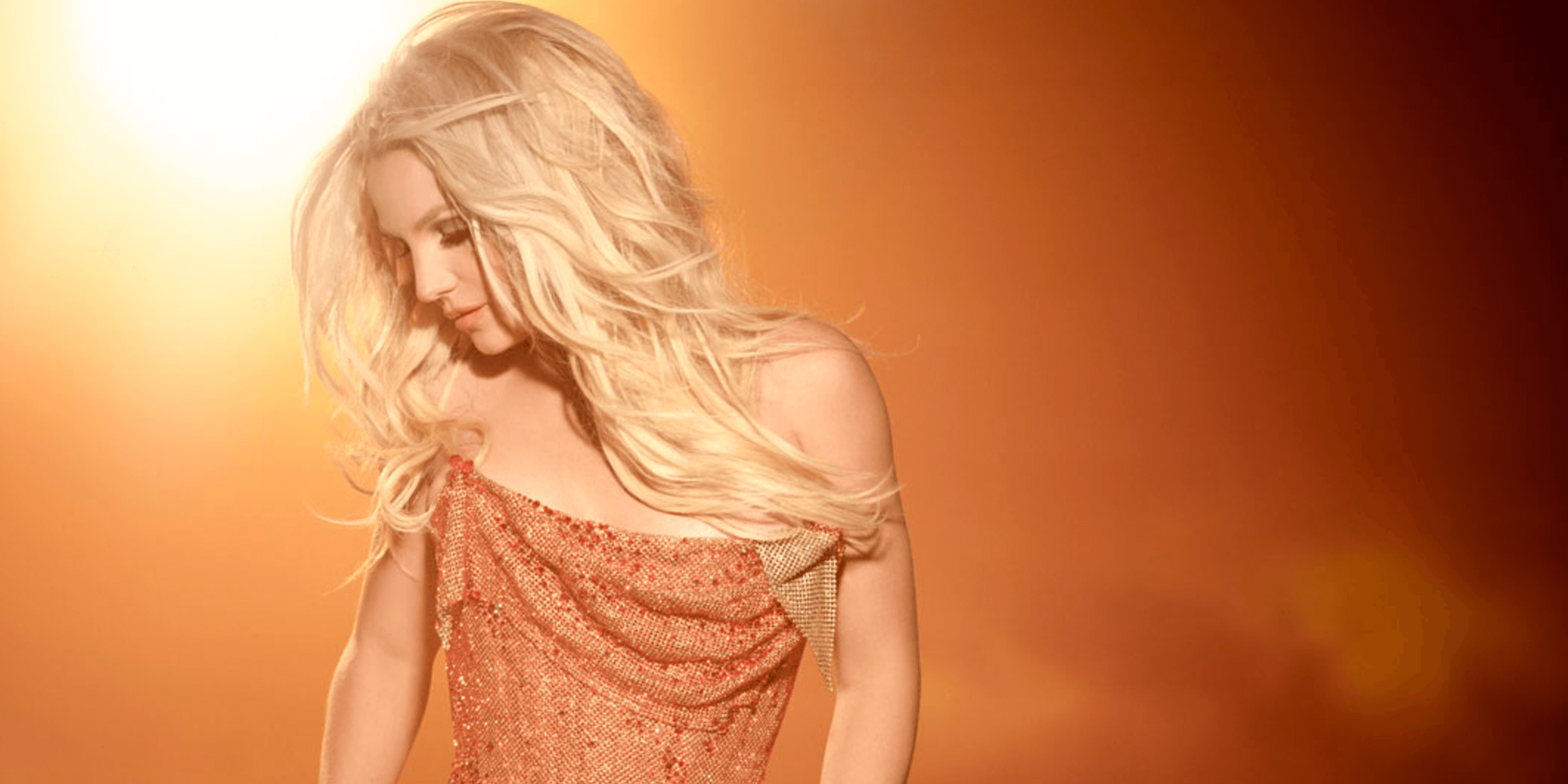 Our parents had Madonna; we had Britney Spears.

The pop princess emerged into the scene in 1999 and stole our pre-adolescent hearts with 'Baby, One More Time', 'Sometimes' and 'You Drive Me Crazy'. Since then, she has dated (and broken up with) boyband royalty, NSYNC's Justin Timberlake (they're still our denim-clad OTP), starred in a feature film about not really being a girl anymore but not being quite a woman aka Crossroads, won a Grammy award for her single 'Toxic' as Best Dance Recording, got married twice, had two lovely boys, went through a very public mental breakdown, and rose right back up to prove that she's still our rightful Queen.

Nine studio albums, an X-Factor judging stint, and a Vegas residency later, Britney has returned to us with a well-received comeback album, Glory, and winning 2016's Billboard Millennium Award (previous winners include Beyonce and Whitney Houston) - proving that she's Stronger than her 2007 debacle.

Earlier this week, the pop diva announced a World Tour with dates in Europe, South America and Asia - including Japan and the Philippines. Ahead of her first headlining show in Manila, we asked several Filipino musicians about their favorite Britney Spears songs and what the pop diva means to them. 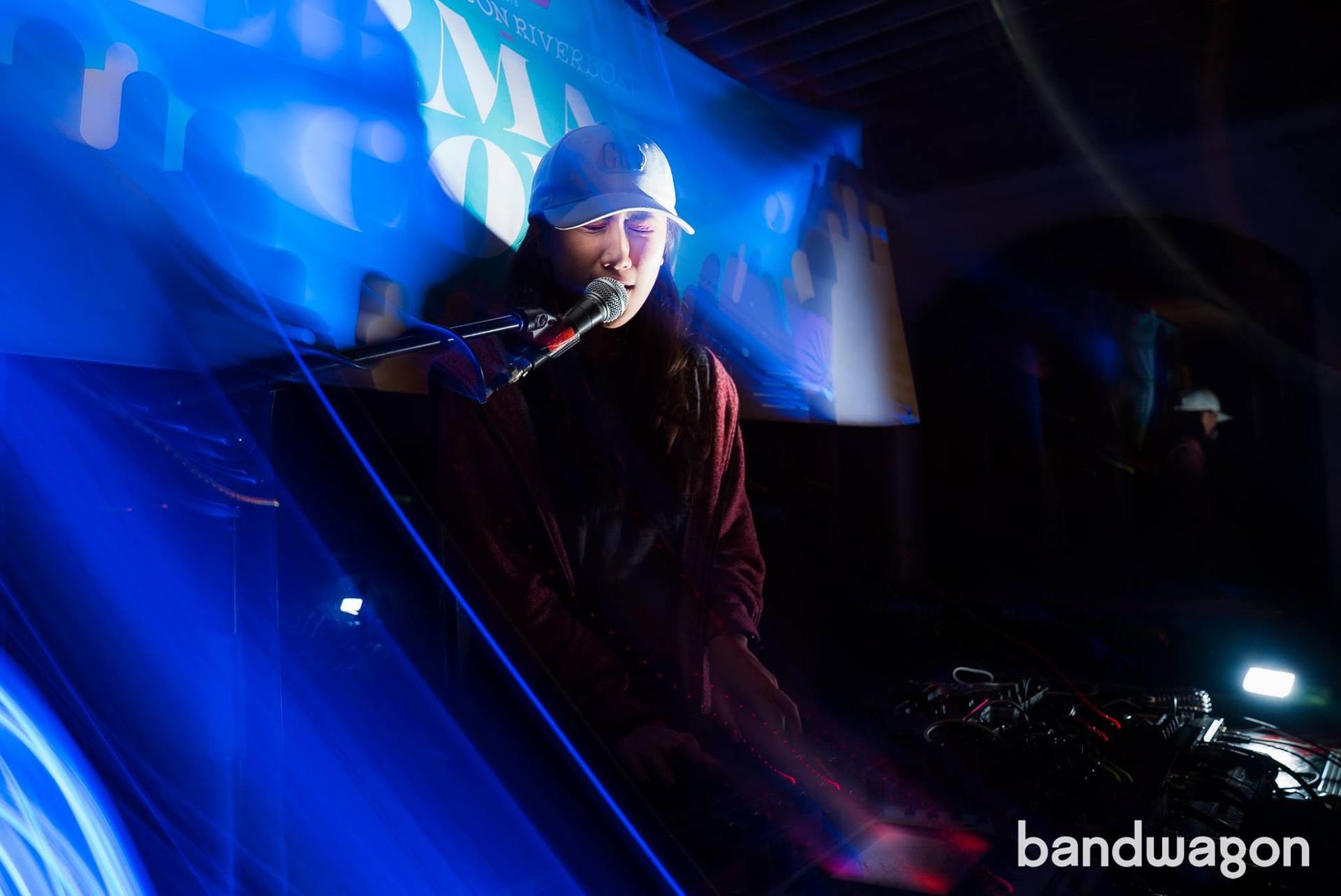 I think the people who were my age all watched Britney's meltdown - from the supermarket magazine stands and from what we saw on television, but every time I listen to this song, I remember how strong Britney Spears really is for allowing herself to be vulnerable like this - taking risks, and seeking help when she needed it, and eventually, finding her soul, and being unapologetic about who she is. I didn't get it when I first saw the video, but remembering that makes me grateful that Britney exists in the world we have today, no matter how fucked up it is. 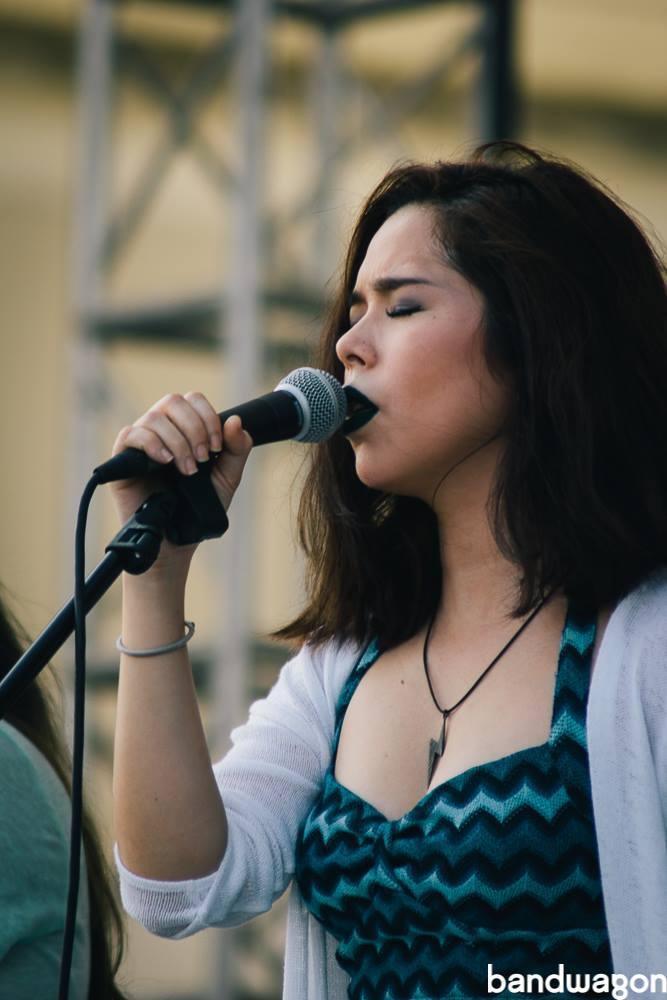 Stronger! I remember seeing the music video when I was in 5th grade. Those dancing-with-a-chair moves were very impressive. Boys is also still one of my favorites cause The Neptunes produced it and it was a nice change from her usual sound. 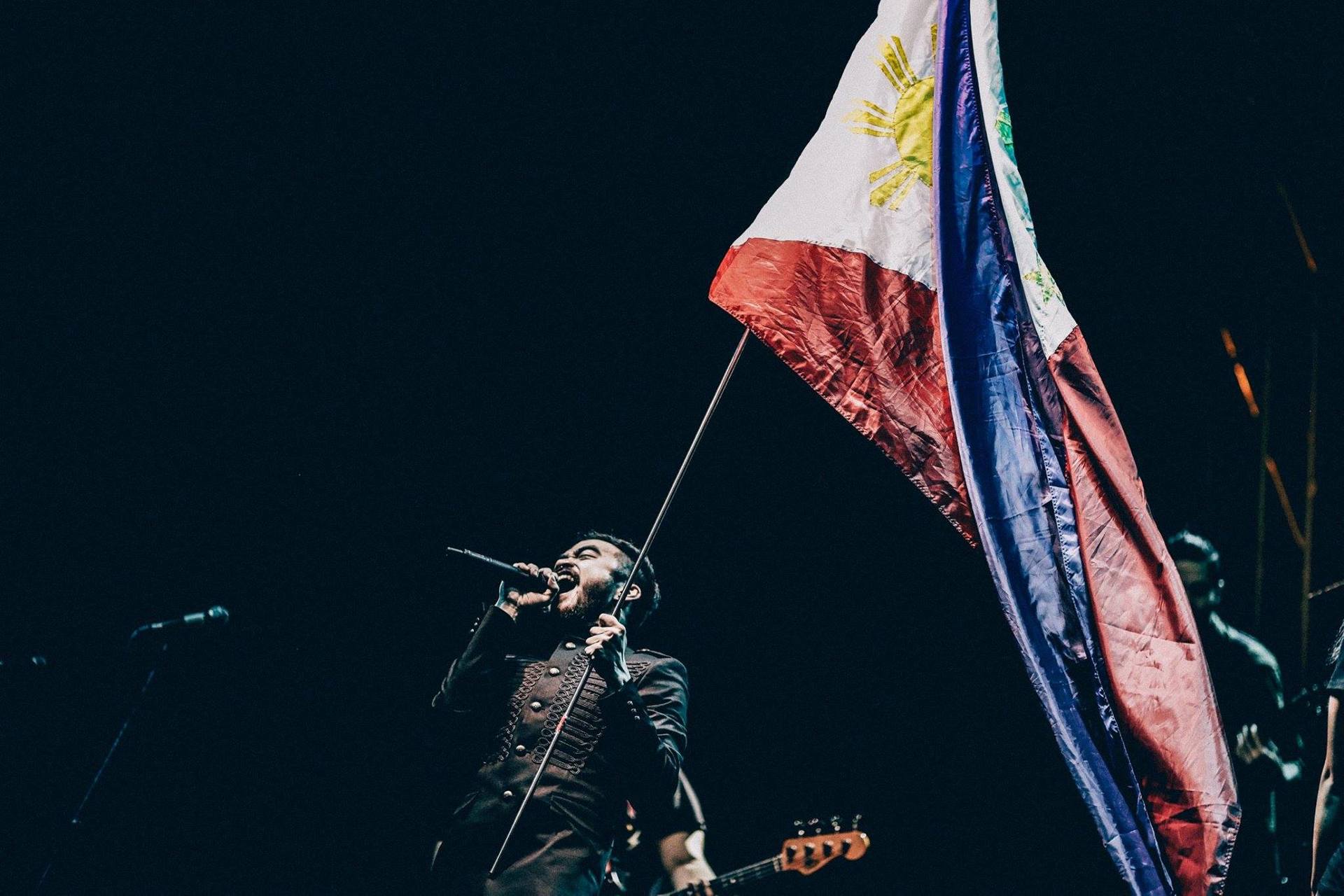 I was in college when it came out in 2001, and I used to make these burned CD mixes to give to friends at the end of the school year (wala pang Spotify nun or YouTube - tanda ko na). Anticipating was the first track in that year’s mix because it just has this nice, summery Janet Jackson-vibe to it. It was totally different from other Britney songs in that era - it’s probably her poppiest song to date which is why I like it so much. It instantly takes me back to 17 years ago whenever I hear it - I still drop it in my DJ sets, usually followed by Para-Paraan by Nadine Lustre. 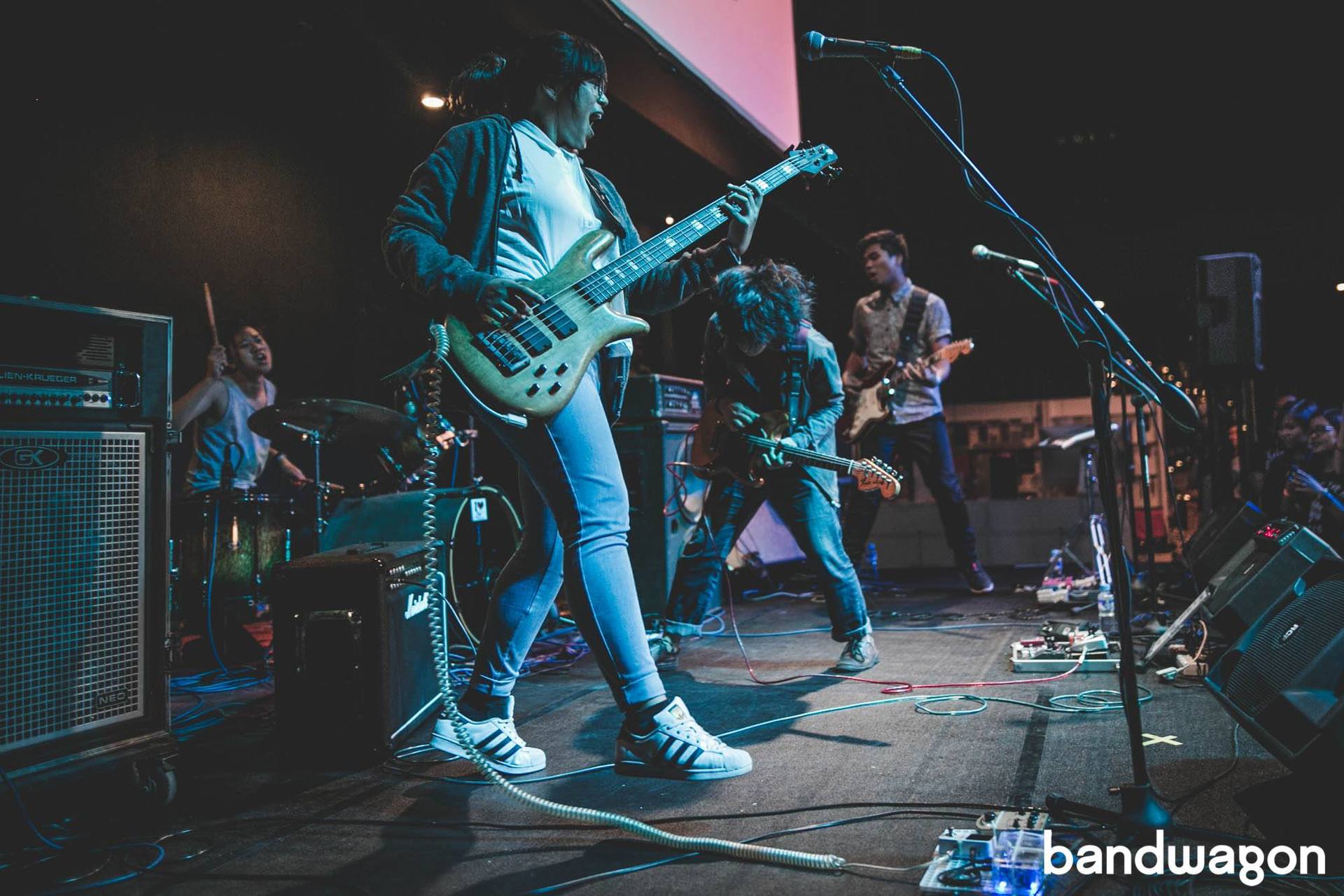 Baby One More Time, You Drive Me Crazy and Sometimes. Coincidentally, these are the first 3 songs on Britney's first album, and these first 3 songs served as my portal to the world of music! She entered my life when I was 6. That time I was transitioning from being a pre-schooler to pre-tween life, and Britney contributed so much to my formative years! While everyone else was dancing to Britney's songs at school, I focused more on how her songs were written, and even memorized all parts of her song arrangements. I believe Britney was one of the artists that drew me to having an interest in music! I love her so much. Huhu

Britney Spears Live in Manila is happening on June 15, 2017 at SM Mall of Asia Arena. This event is presented by Smart, Bench and Wilbros Live. Tickets are now available via SM Tickets.