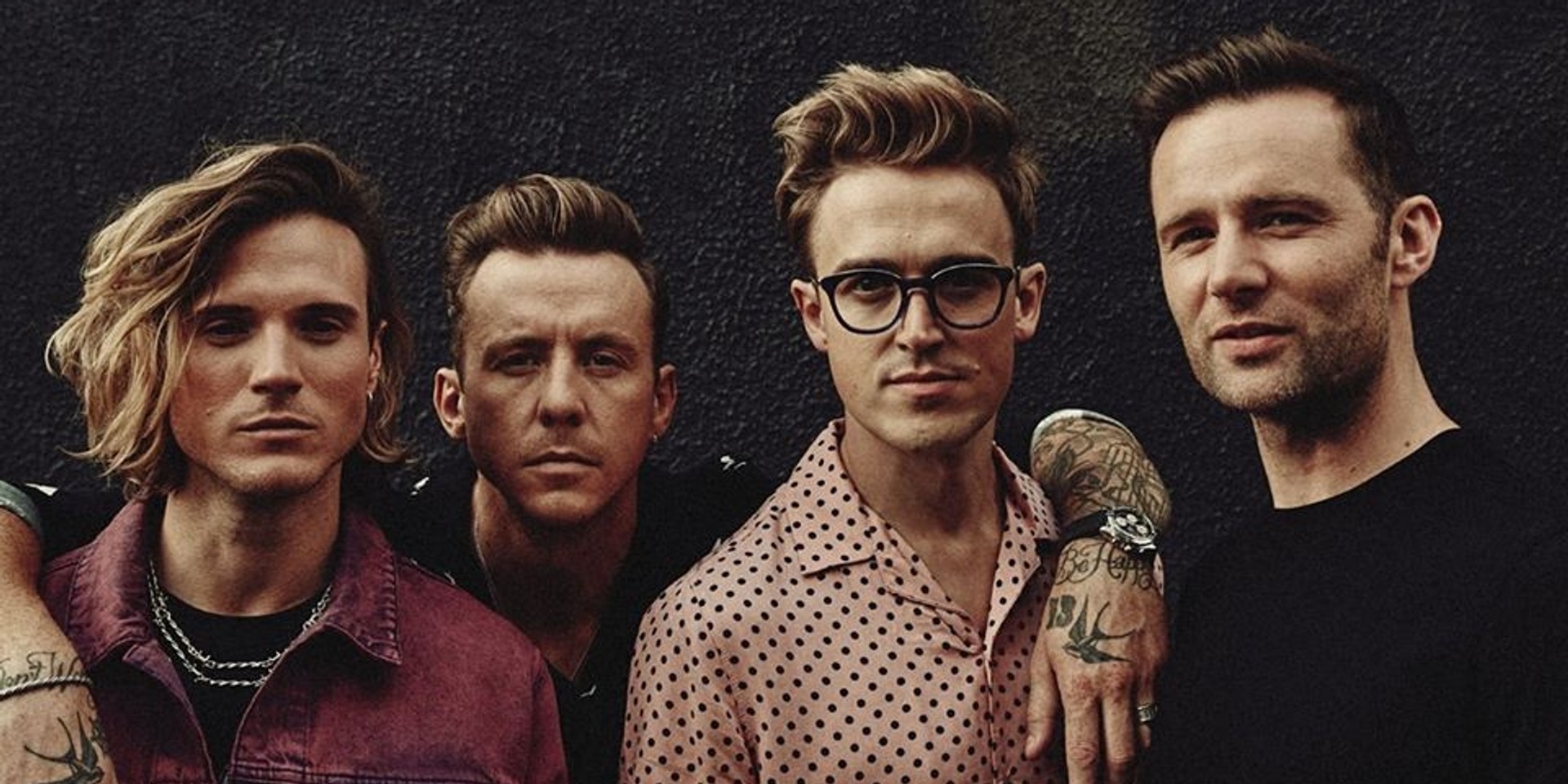 After a decade, McFly is back!

Through Twitter and an interview with BBC, the Britpop band announces that they will be releasing new music via BMG. This comes seven years after their latest single, ‘Love Is on the Radio’ in 2013.

Heyyyy 👋 Missed us? We know... See you soon 🎸🤘https://t.co/KWVTbfj5CO pic.twitter.com/v8BqXNmtQE

Most known for their tracks ‘All About You’, ‘Five Colours In Her Hair’ and ‘Obviously’, McFly went on an indefinite hiatus in 2016, after touring and forming a ‘supergroup’ with fellow British band, Busted.

In an interview with BBC, the group admitted that unresolved tension made it difficult to reunite and they even considered going to therapy to hash things out. "We tried to talk it out a couple of times over those years and it just was very unproductive. So, yeah, there were moments where we talked about, 'Do we need to get in a room with a therapist and document this?’,” said Tom Fletcher, vocalist of McFly, to BBC.

The band’s comeback began last year, after posting a short video on their Instagram page for the first time in three years.

In 2019, the band also released The Lost Songs, a collection of demo recordings from 2011, which were intended for the group’s sixth album that was later shelved. This was then followed by a sold-out show at The O2, a major arena in the UK, in November.

McFly plans to release a single later this month, followed by an album at the end of the year. The group was due to embark on a comeback tour this year but, due to the coronavirus pandemic. had to be postponed.

The band also recently released a re-recorded version of their famous hit 'All About You' for the NHS Charity, in support for COVID-19 frontline workers. Watch it here:

To say the least, fans are excited about the band’s return. Here are what some fans online had to say:

How do McFLY still have this effect on me?! I’m a 24 year old woman with a mortgage but here I am fangirling like a 14 year old 😭😂

get in losers, we’re becoming mcfly stan accounts in 2020 pic.twitter.com/JFsh37Uivo