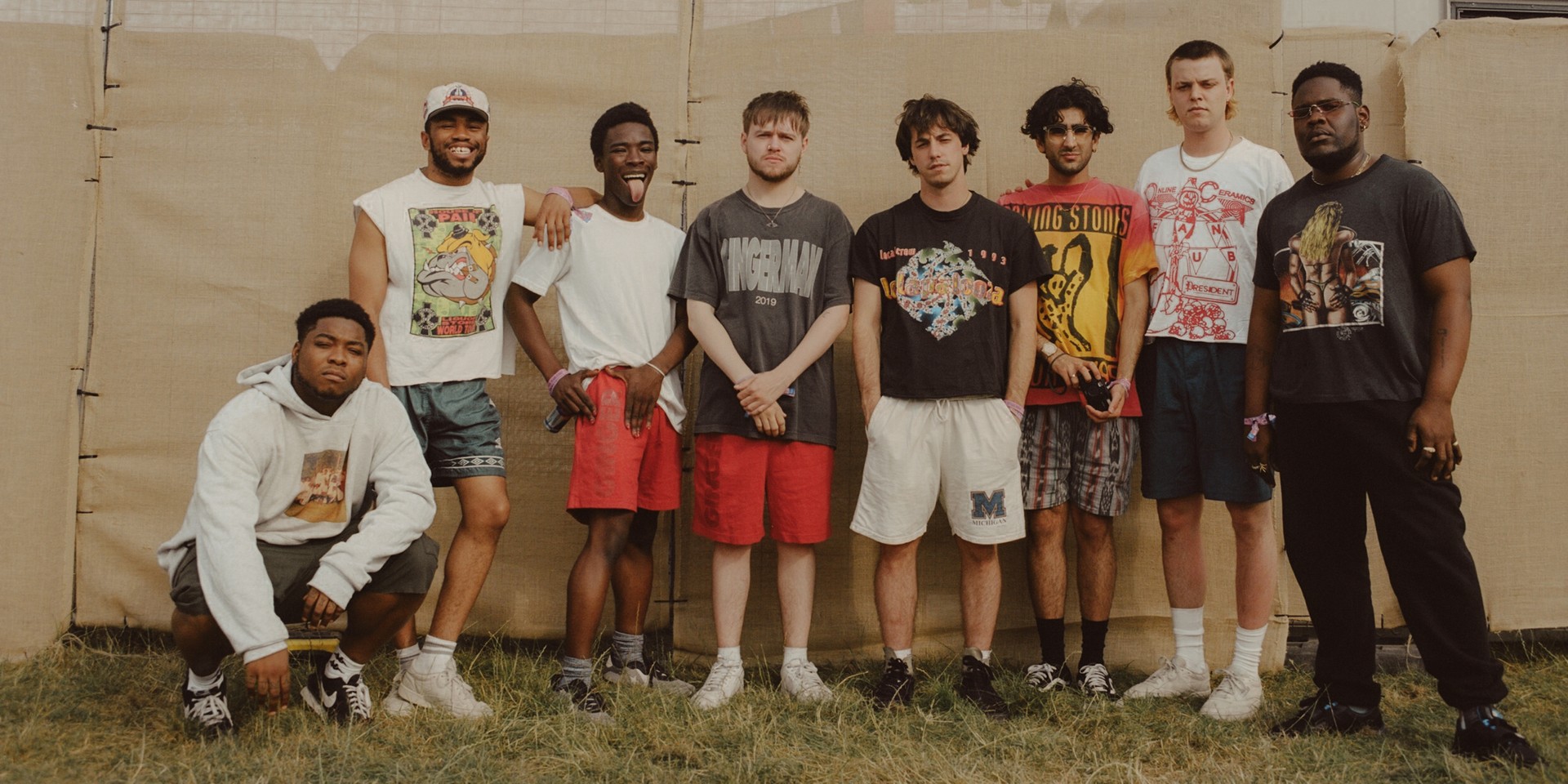 The group took to Instagram to post a teaser clip of the album, titled Ginger, which alluded to an August release. A release date for the album has yet to be announced, but it is understood that the record will be released via RCA Records.

While awaiting Ginger's release, stream Brockhampton's Iridescence below, and check out the teaser clip for Ginger below.