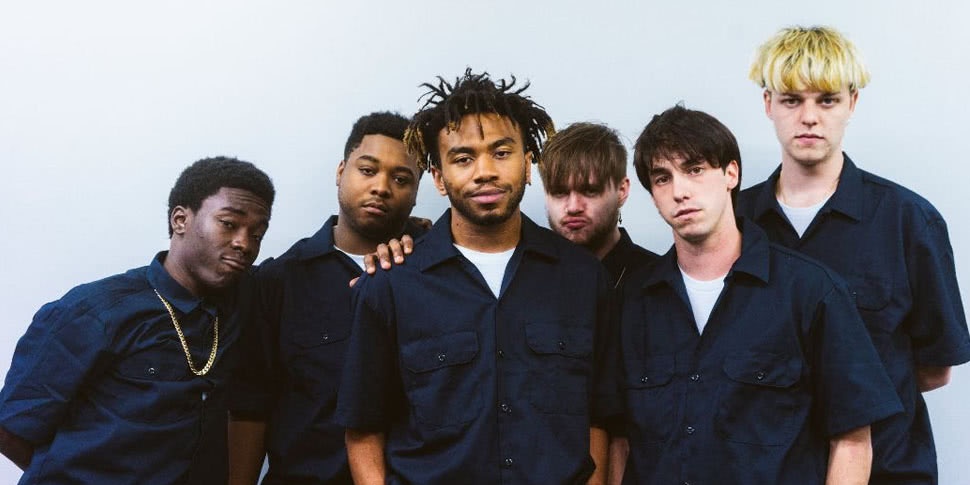 A music video for Brockhampton’s latest single, ‘I Been Born Again’ was released on Thursday, 1 August. This marks the first single off the rap collective’s upcoming album, Ginger, which is slated to arrive later this month.

Directed by Spencer Ford, who also directed Brockhampton’s 2018 music video for ‘J’ouvert’, the black-and-white video for ‘I Been Born Again’ is made intentionally disorientating and jarring with low-angle shots of a constantly rotating frame. Such a treatment throws viewers off-balance, highlighting the chaos that is to come with the new Brockhampton record.

‘I Been Born Again’ marks the first single from the rap collective since its 2018 album, iridescence.

Check out Brockhampton’s music video for ‘I Been Born Again’ below.